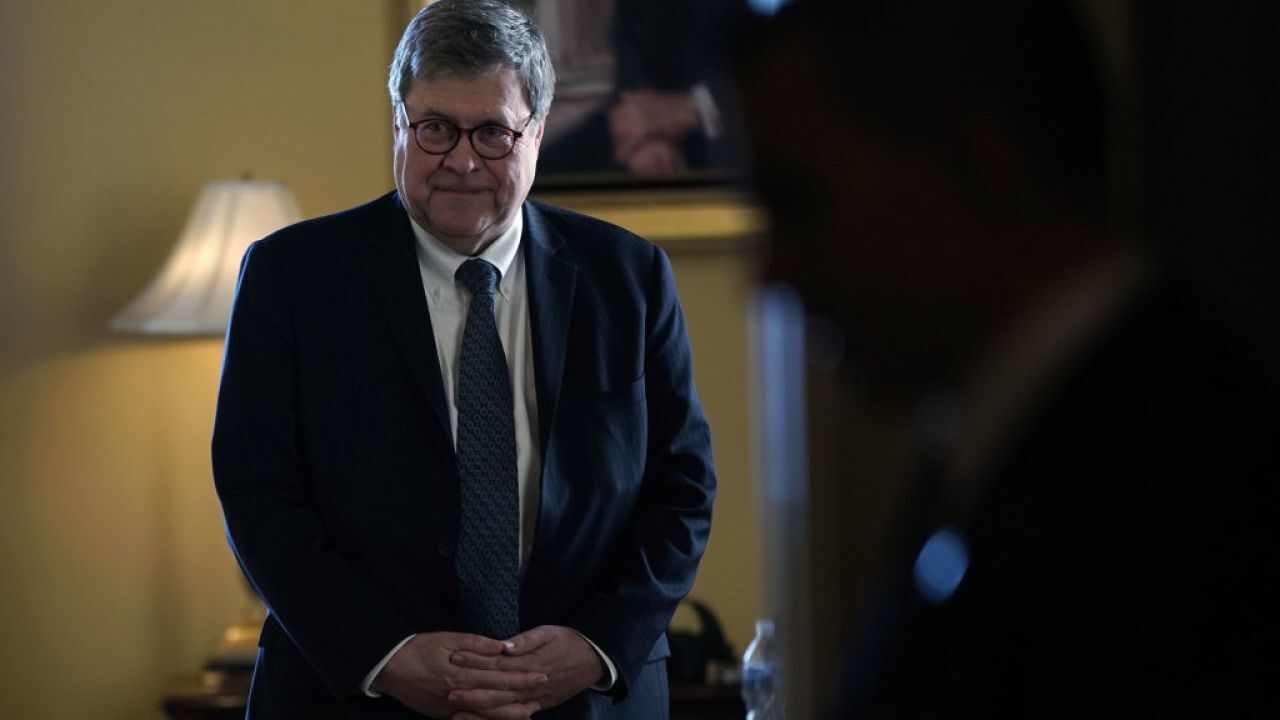 Special counsel Robert Mueller expressed concerns in a letter to Attorney General William Barr that Barr's four-page letter to Congress summarizing the "principal conclusions" of Mueller's findings didn't fully capture his 448-page report, according to a source with knowledge of Mueller's letter.

Later, Barr and Mueller spoke by phone and while Mueller didn't think Barr's letter was inaccurate, the special counsel believed his report was more nuanced on the obstruction of justice issue, according to Justice Department officials. Mueller was frustrated by media coverage, and wanted more of the report to come out, those officials told CNN.

Barr's position was he wasn't going to do so in a piecemeal way, so he was pushing the special counsel's office to finish the redactions of the full report as soon as possible.

At the same time, senior Justice officials have been puzzled by Mueller's decision not to reach a conclusion on the obstruction issue and Barr felt he needed to provide finality on the matter as the attorney general.

Barr is scheduled to testify in front of the Senate Judiciary Committee on Wednesday in a highly anticipated hearing on the Mueller report.

On March 24, Barr submitted a letter to Congress summarizing the main conclusions from Mueller's report.

Earlier this month, Barr held a news conference before the redacted report was released by the Justice Department where he framed Mueller's report in President Donald Trump's language. He said the report found no wrongdoing by Trump and framed the report on the premise that its findings were favorable to the President.

The redacted version of Mueller's report didn't find conspiracy or coordination between the Trump campaign and the Russian government. Mueller did not decide whether Trump obstructed justice in violation of the law, though he investigated it thoroughly and found in several instances both potentially obstructive behavior and motive.

The Mueller report documents at least 77 specific instances where Trump administration officials, family members, campaign staff, Republican backers and the President's associates lied or made false assertions (sometimes unintentionally) to Congress, the public or authorities, according to a new CNN analysis.

This story is breaking and will be updated.