More than 700 cases of mumps in the US this year, CDC says 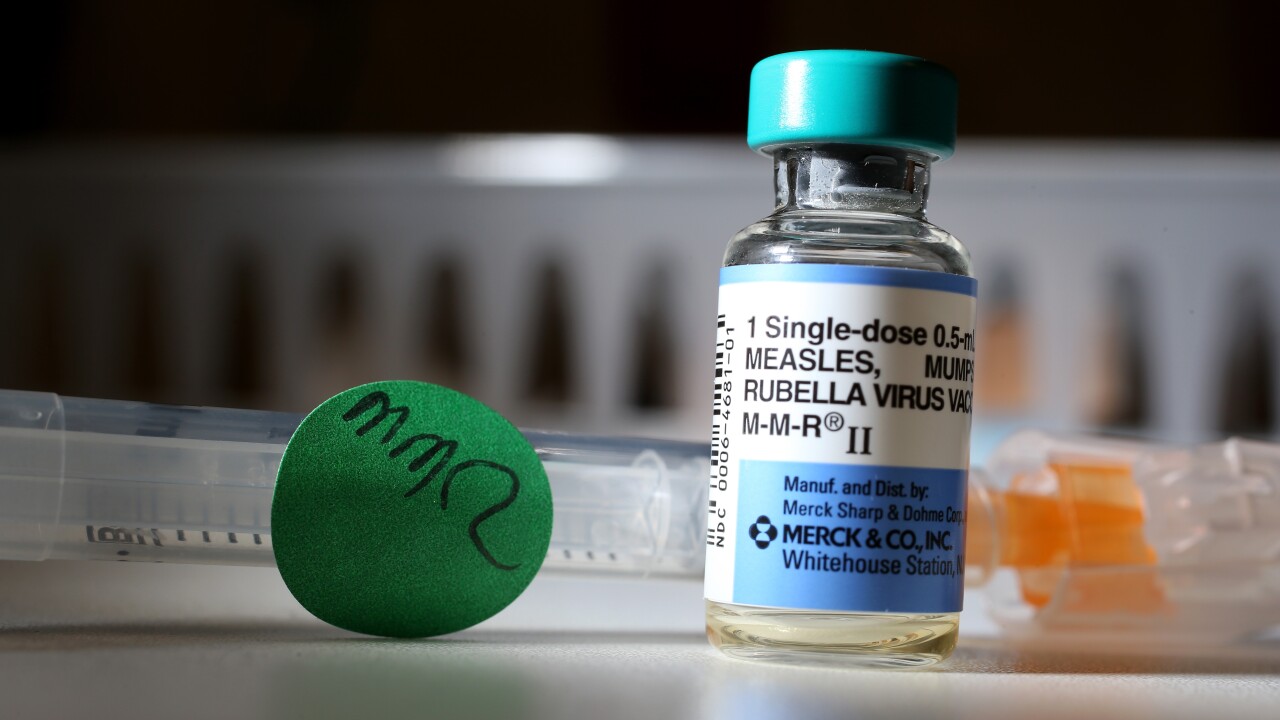 There have been 736 cases of mumps reported in the United States this year as of April 26, according to the US Centers for Disease Control and Prevention.

That's an increase of 310 cases of the illness in the last month. Previously, the CDC reported 426 cases of mumps as of the end of March.

The cases have been reported in 41 states and the District of Columbia.

Mumps is a vaccine-preventable disease that is caused by a virus. It is spread through saliva or mucus by coughing, sneezing or talking and by sharing eating utensils or cups, according to the CDC.

It can also spread when an infected person touches items or surfaces that are then touched by someone else who picks up the virus.

Outbreaks usually occur among people who have close contact, such as on college campuses and among sports teams.

Symptoms can appear 12 to 25 days after a person is infected and can include fever, headache, muscle aches, being tired and loss of appetite. The hallmark, though, is swollen glands under the ears that are tender. But not everyone has symptoms, especially if they are experiencing a mild case of the illness.

The best way to prevent mumps is with a vaccine. According to the CDC, the MMR (measles, mumps and rubella) vaccine is 88% effective when two doses are given.

"Before the US mumps vaccination program started in 1967, about 186,000 cases were reported each year, but the actual number of cases was likely much higher due to underreporting," the CDC website says. "Since the two-MMR dose vaccination program was introduced in 1989, US mumps cases decreased more than 99%, with only a few hundred cases reported most years. However, since 2006, there have been several increases in cases and outbreaks about every 5 years."

There were more than 2,000 cases of mumps reported in the United States in all of 2018.