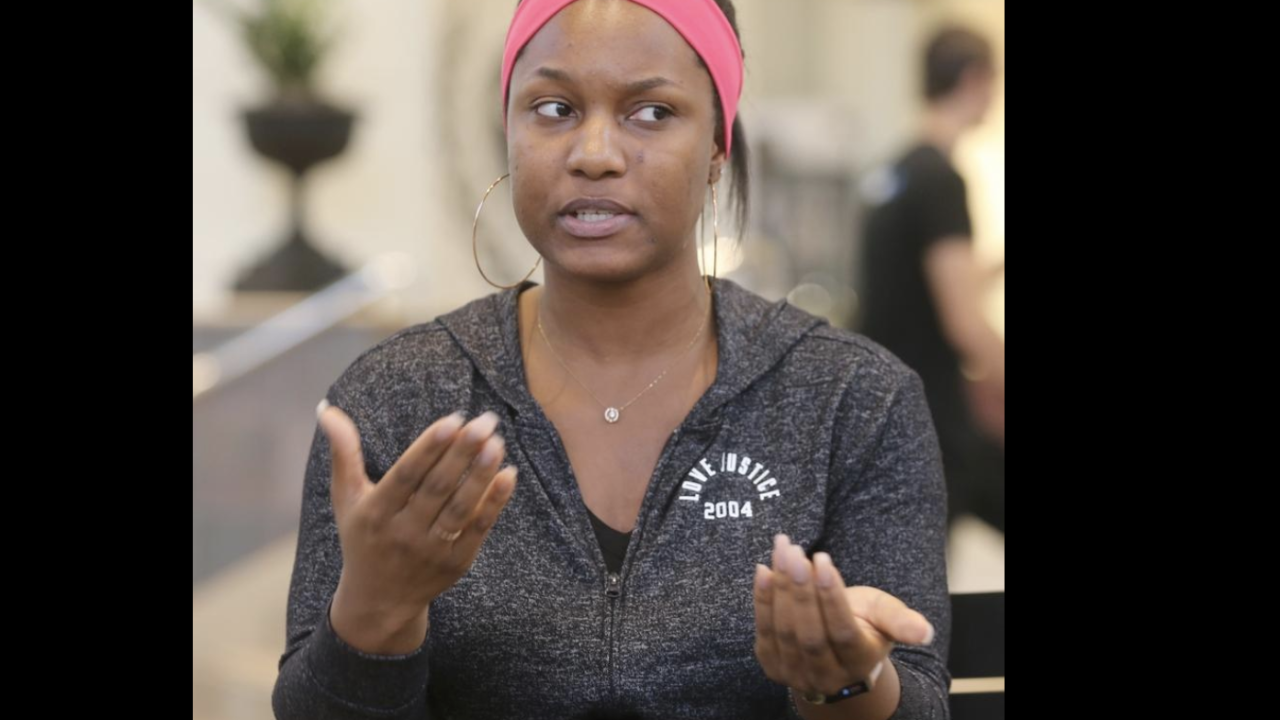 CUYAHOGA FALLS, Ohio — An Akron, Ohio mother says Chapel Hill Christian School in Cuyahoga Falls kicked out her two daughters because she’s not married and her kids have different fathers, according to Ohio.com.

"Just because I’m not married and my children do have different fathers doesn’t mean that I don’t want my children to have a good education and I don’t want them to know who Christ is in their education,” said Grant, a single mother of three who works one full-time and two part-time jobs.

Chapel Hill Christian School administrator John Wilson and board of education chairman Jeff Sumner released the statement below to Ohio.com

While we believe it would be wrong to make public the particular circumstances that led to this separation, out of concern for the privacy of the family, we also felt that dismissal was necessary in order to protect the safety of our school children and their families.According to the statement, parents sign a written 'agreement' meant to reflect a commitment to the cause of Christ. Grant said she didn't remember signing anything.

Grant said when Summaia was in first grade, Wilson asked her questions about when she would be marrying her youngest daughter's father.

“Honestly, I thought it was just coming from a place of being a pastor and just being concerned and wanting the best for us, at first,” she said. “It just started to be uncomfortable because it was just all the time.”

Last Wednesday when there was an issue with Summaia on the school bus. The driver called her name, but she didn't answer. Her daughter said she didn't hear the driver because she was talking to a friend. The next afternoon, Grant got a call from Wilson telling her that day would be her daughters' last.

During various calls with Wilson, in which she recorded, she asked him multiple times if the school bus incident was why her daughters were being kicked out. He told her "no."

According to Ohio.com, Grant said Wilson said she was committing adultery, but she said since she's never been married that's not true.

She's not sure if she wants her daughters to return to the school, but she's concerned they could lose their scholarship.

"I never want to dismember a school or tear a school down or anything like that, but I don’t believe that this is right, and I feel like this man needs to know that he’s wrong,” she told Ohio.com. “As a man of God, you’re never supposed to turn your back on somebody who falls short. I just want him to know that this is not right.”