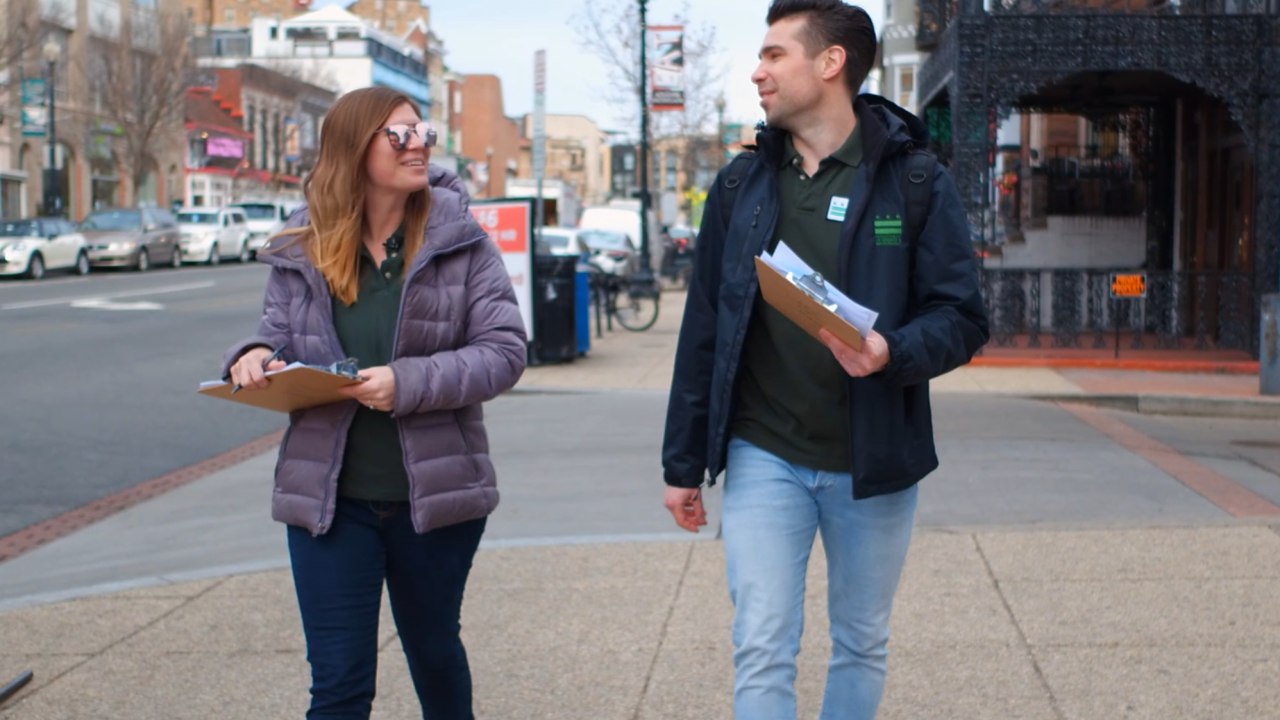 A growing number of places across the country are banning plastic straws. In Washington, D.C., they’re now sending enforcement officers to businesses to make sure they're following the law.

“I'm inspecting businesses today for compliance with the new ban on single use plastic straws,” says Lillian Power, who is a government worker making surprise visits to restaurants around D.C.

Power is enforcing a plastic straw ban that went into effect on January 1.

“We go in and basically look for the straws.” Power says.

Since the law is new, Power is just giving businesses a warning if they have plastic straws. However, fines will be on the way.

“Fines range from $100 to $800, essentially based on the number of previous violations we found from that business,” Power explains.

Workers at The Diner restaurant passed the inspection. They switched to paper straws months ago to avoid any penalties.

“I think it sounds fair to me,” says restaurant manager Wilfredo Canales. “It's not like crazy money, but I think it sends a message that we have to comply with it.”

Critics have complained about spending time and money to enforce a ban on something as small as a plastic straw, but Power argues it's as much about enforcement as education.

“This actual face to face communication, we have found, is actually extremely appreciated by businesses,” Power says. “It gives us the opportunity to talk with us, voice their concerns, ask their questions, so we actually see this as one of the most successful strategies for us in implementing any new rule.”
It's estimated Americans use between 400 and 500 million straws every day.

Advocates of the ban say it takes 200 years for a plastic straw to decompose and say the straws endanger wildlife.