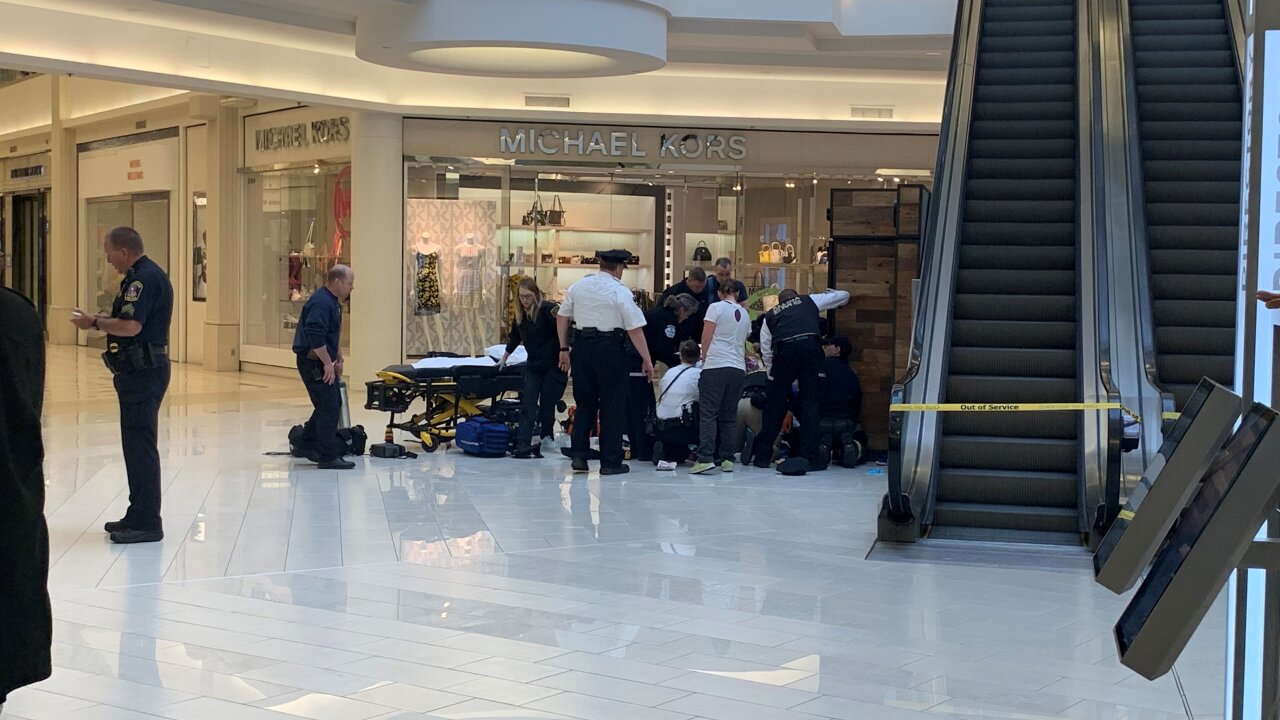 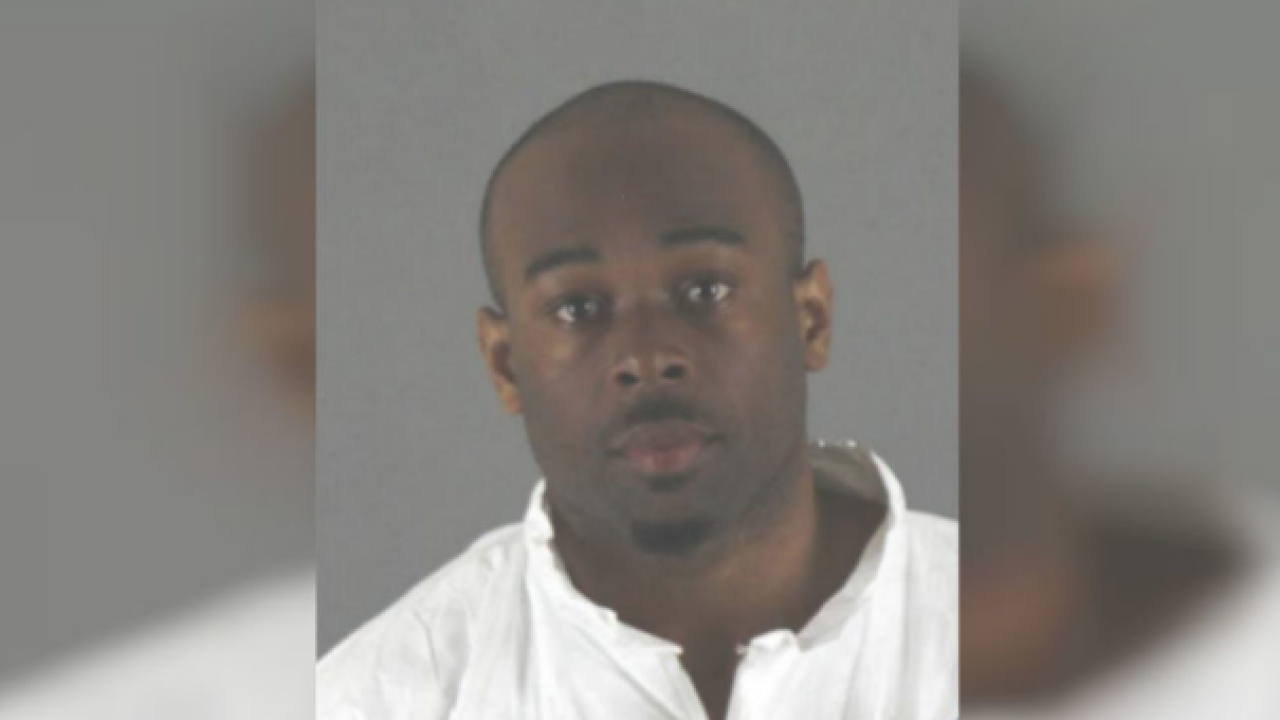 A man who threw a 5-year-old off a third-floor balcony at the Mall of America in Minnesota on April 12 pleaded guilty to attempted murder.

The 5-year-old child suffered life-threatening injuries when, according to witnesses, 24-year-old Emmanuel Aranda either threw or pushed the child from the third floor of the Mall of America in Bloomington, Minnesota.

In a plea bargain with prosecutors, Aranda agreed to a 19-year prison sentence. He will offically be sentenced next month. Sentencing guidelines call for a maximum of 20 years in prison per his charges.

The child is recovering.

Bloomington Police Chief Jeff Potts told reporters that police were called to the mall at 10:17 a.m. local time, and initial information suggested a child had fallen from the third level of the mall's interior to the first level.

Aranda told investigators he had been looking for someone to kill. He had been banned from the mall more than once prior to the attempted murder of the child.

The child's mom said they were waiting outside of the Rainforest Cafe with family when Aranda randomly chose her son to throw. The family does not know him personally.