Man found guilty of manslaughter in Will Smith case 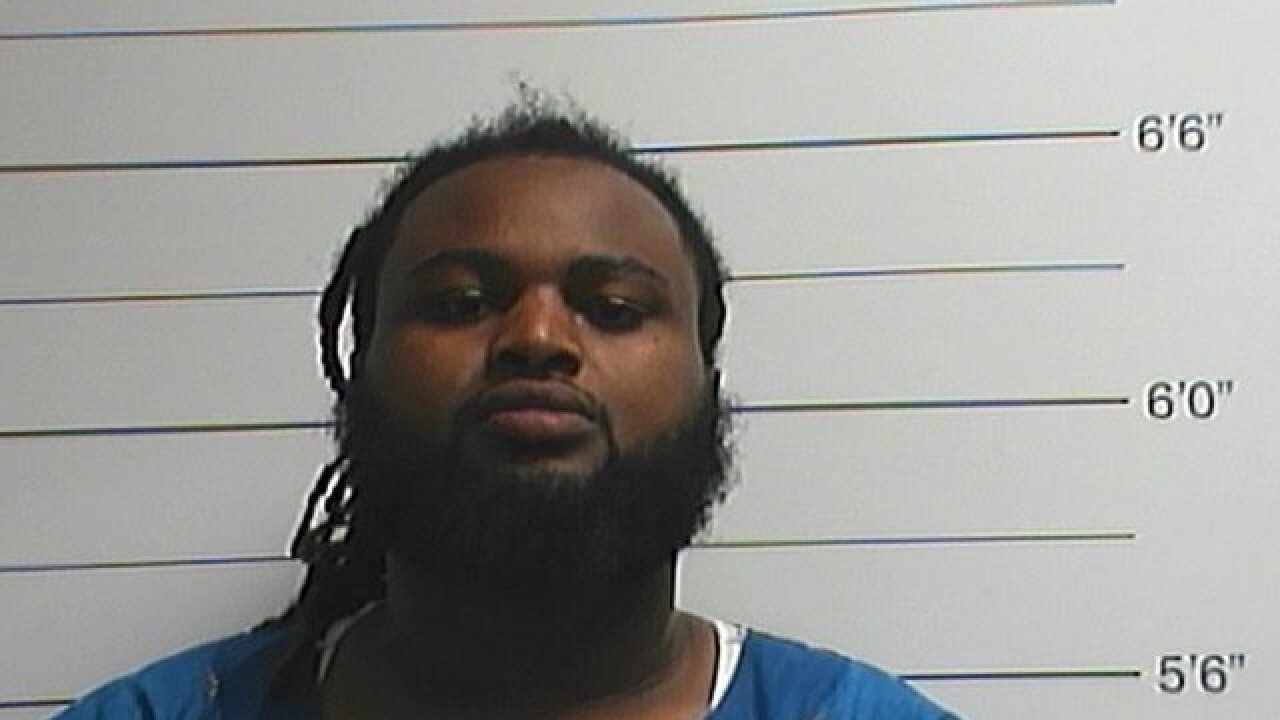 NEW ORLEANS (CNN) -- A jury has found Cardell Hayes, the man on trial for the killing of former New Orleans Saints defensive end Will Smith, guilty of multiple charges including manslaughter.

On Sunday, jurors deliberated for more than five hours about whether Hayes should be found guilty on charges of manslaughter, attempted manslaughter and criminal damage.

Last April, Hayes shot Smith seven times in the back, killing him after a traffic dispute in downtown New Orleans, authorities said.

Of the three charges, Hayes was found guilty of manslaughter and attempted manslaughter. Jurors found Hayes not guilty of a single count of criminal damage.

"[Orleans Parish] District Attorney [Leon Cannizzaro] is gratified by the verdict," State of Assistant District Attorney Christopher S. Bowman said in a statement. "He believes that it was a victory for the Smith family as well as the citizens of New Orleans."

Racquel Smith, through a media spokesperson, told CNN affiliate WDSU and other media outlets that she was "full of gratitude" for the district attorney's "hard work in presenting this case with such precision, professionalism and passion."

Hayes' attorneys have said he was not the aggressor, but rather the victim of a hit-and-run the night Smith was shot.

The Hayes family left the courthouse after the reading of the verdict without talking to reporters.

Hayes faces a minimum sentence of 20 years in prison, according to WDSU.