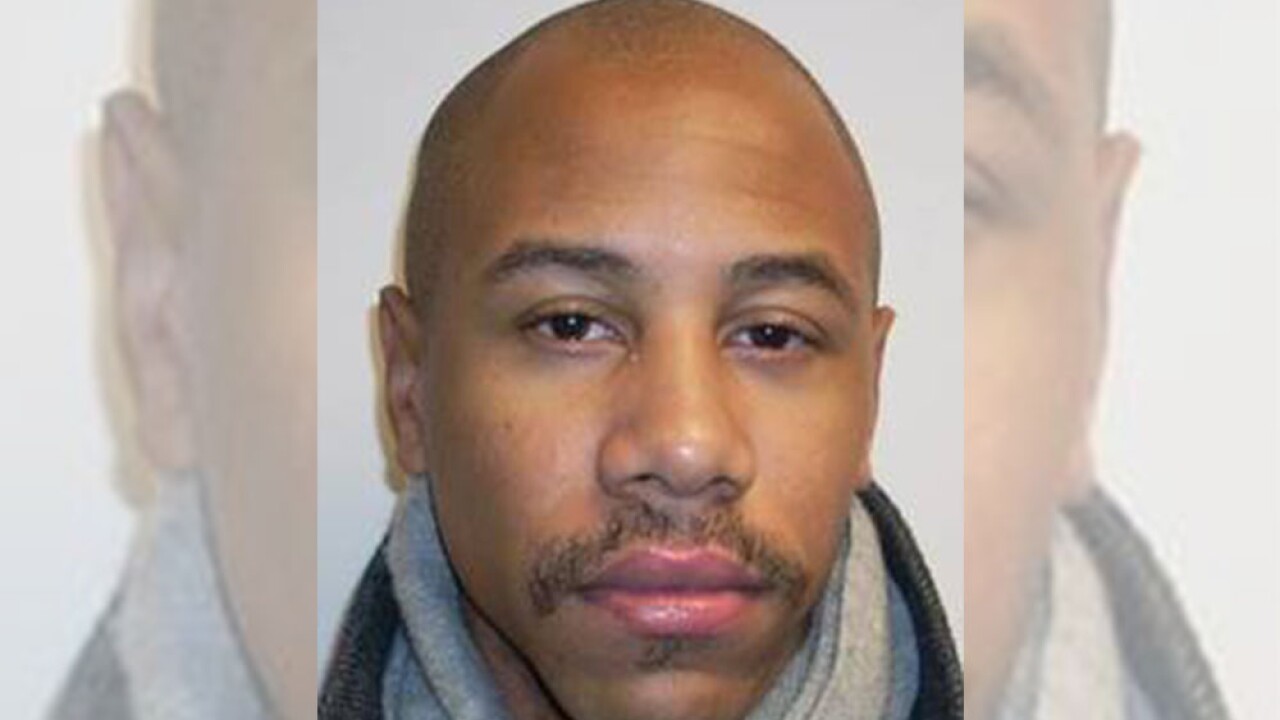 According to officials, the Frederick County Police Department started an investigation in 2017 on 34-year-old Rudolph Jericho Smith after different women told authorities that they believed Smith had infected them with HIV.

During the department's investigation, officials were able to conduct witness interviews which informed them that Smith knew of his HIV-positive status since 2014.

A search warrant for Smith's blood was executed and a detective confirmed his positive status. The department was later notified that Smith continued to meet women on dating sites and had unprotected sex with them without telling them about his status.

Smith has been charged with first degree assault, reckless endangerment and knowing transfer of HIV.