Man arrested after attacking woman with biscuit in Nashville 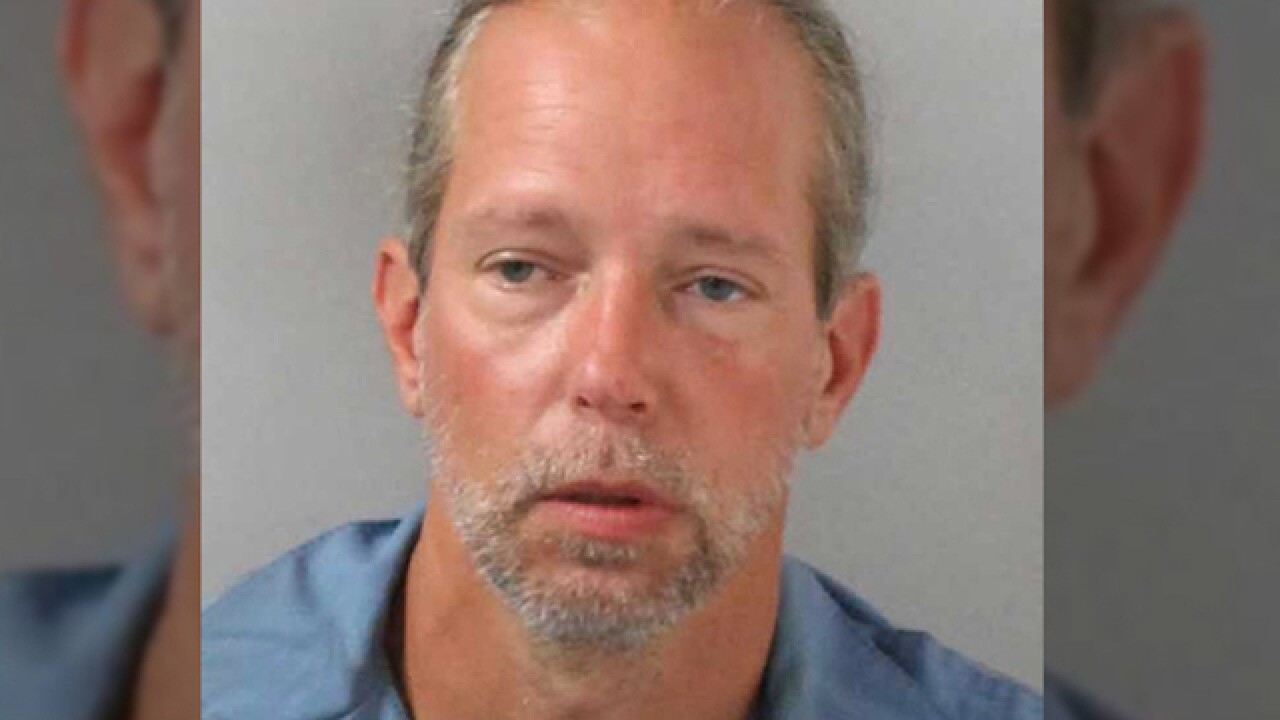 A man has been arrested after allegedly attacking a woman with a biscuit in Nashville.

An affidavit from Metro Nashville Police said officers were called to 2301 Murfreesboro Pike on Aug. 19 in response to a domestic disturbance. A Google Maps search shows a BP gas station at that address.

A woman told police that she was in the backseat of her boyfriend’s car when the suspect threw a biscuit that hit her in the face. The victim reported being in pain after the incident.

When they left the area, the suspect allegedly charged after her and punched the hood of the car, leaving a large dent. He then yelled, “I’ll kill you mother f***er,” the police report said.

The victim said she was “very much in fear” and believed she would have been hurt had her boyfriend and another person not intervened.

Police later arrested Jeffrey L. Tomerlin on a charge of public intoxication. Officers said he smelled of alcohol and his level of intoxication was so high that he may have been a danger to himself.

The affidavit also said he was an “unreasonable annoyance” to people in the area. He was eventually taken to an area hospital because police said he kept banging his head on the patrol car windows.