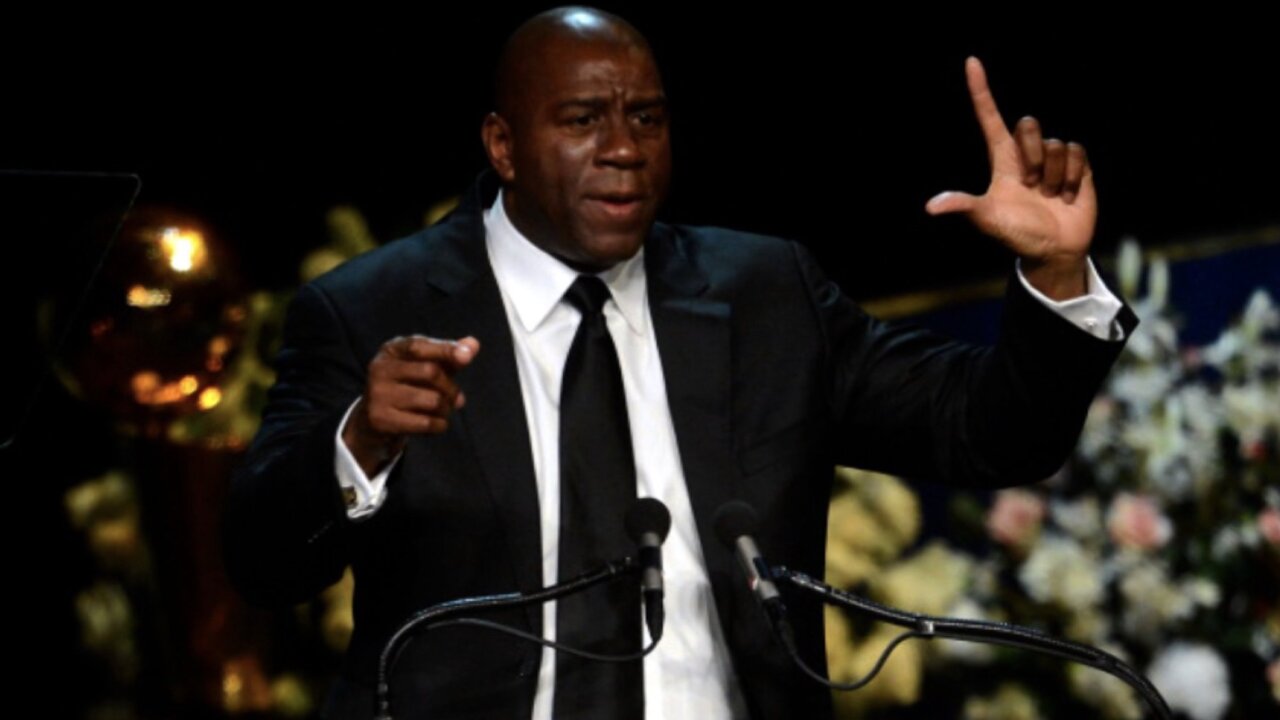 Magic Johnson, the beloved former point guard behind five world titles for the Los Angeles Lakers, announced Tuesday night he was quitting as the team's president of basketball operations.

Johnson was in his second full season in the position for the Lakers, who are 37-44 and will be sitting out the playoffs.

The Lakers website says Johnson and General Manager Rob Pelinka are responsible for all basketball-related decisions. That included firing and hiring coaches and signing players to contracts.

At an impromptu news conference Johnson told shocked reporters, "I want to go back (to) having fun. I wanna go back being who I was before taking on this job," according to CNN affiliate KTLA .

Johnson returned to the Lakers on February 2, 2017, to advise ownership on basketball and business. He wasted no time on saying what his intentions were and he was put in charge weeks later.

Jeanie Buss, controlling owner of the Lakers, announced the hiring , saying, "Together, (Magic), Luke (Walton) and our new general manager will establish the foundation for the next generation of Los Angeles Lakers greatness."