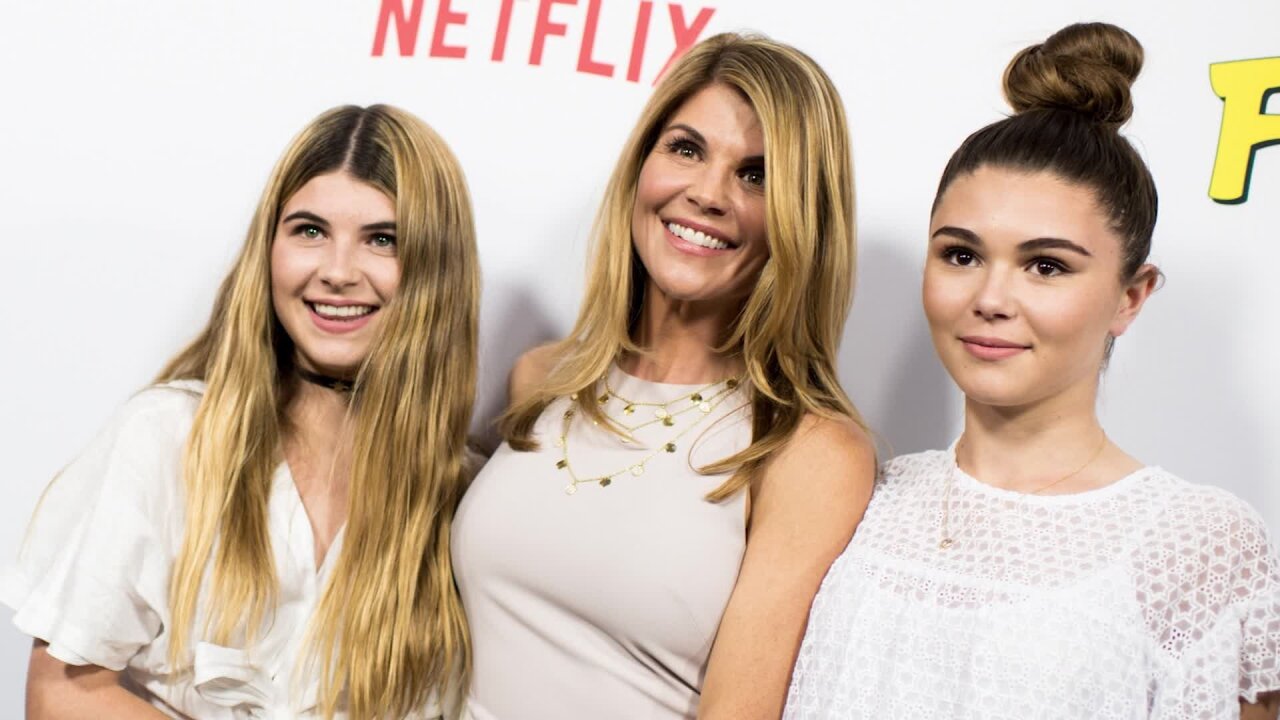 Lori Loughlin and her husband, Mossimo Giannulli, are looking for a fixer.

Two high-level crisis management executives told CNN they've been approached by the couple to improve their public image in the wake of the college admissions scandal. The executives requested anonymity to protect their clientele.

"She [Loughlin] has been having preliminary talks with some top crisis management firms on what she can do to change the public perception," one of the executives told CNN. "I truly believe she thinks she's going to not serve jail time and return to work."

This executive said Martha Stewart's comeback after her legal troubles were referenced in their conversations, and that Loughlin is "agonizing" over how to repair her reputation.

"It's killing her that her squeaky clean reputation has done a total 180," this source, who did not take Loughlin and Giannulli on as clients, said. "She reads everything that's written about her, and she's already thinking about how she can turn her image around."

Prosecutors say the couple paid $500,000 to a fake charity to get their two daughters accepted into the University of Southern California, falsely designating them as crew team recruits.

The second crisis management executive told CNN they advised Loughlin and her husband to first focus on their legal case before worrying about public perception.

"Resolving the legal situation should be [Loughlin and Giannulli's] primary focus," the source said. "Once that is resolved, [they] can then turn to how to reclaim their image and brand."

This source said their firm had also been approached by three other defendants in the college admissions scandal but did not retain them as clients.

"Do I think [Loughlin] can come back? Yes. Being imperfect and explaining things from a parenting perspective can make her relatable when the time is right," the source added.

In response to CNN's request for comment on this story, Loughlin's publicist, Elizabeth Much, told CNN: "There are people out there throwing their names at the media that are trying to get attention. At this time Lori and Mossimo are focusing on their legal case. There is no crisis PR team being brought in."

A source close to Loughlin and Giannulli, who defended their alleged actions, previously told CNN the couple just wanted a good education for their daughters.

"They did what so many people in their financial situation do to get their kids into schools. What about the people that donate buildings to schools? Why are they becoming the poster children for things that have been going on forever? They didn't do anything illegal. They just wanted a good education for their kids, like every parent does."