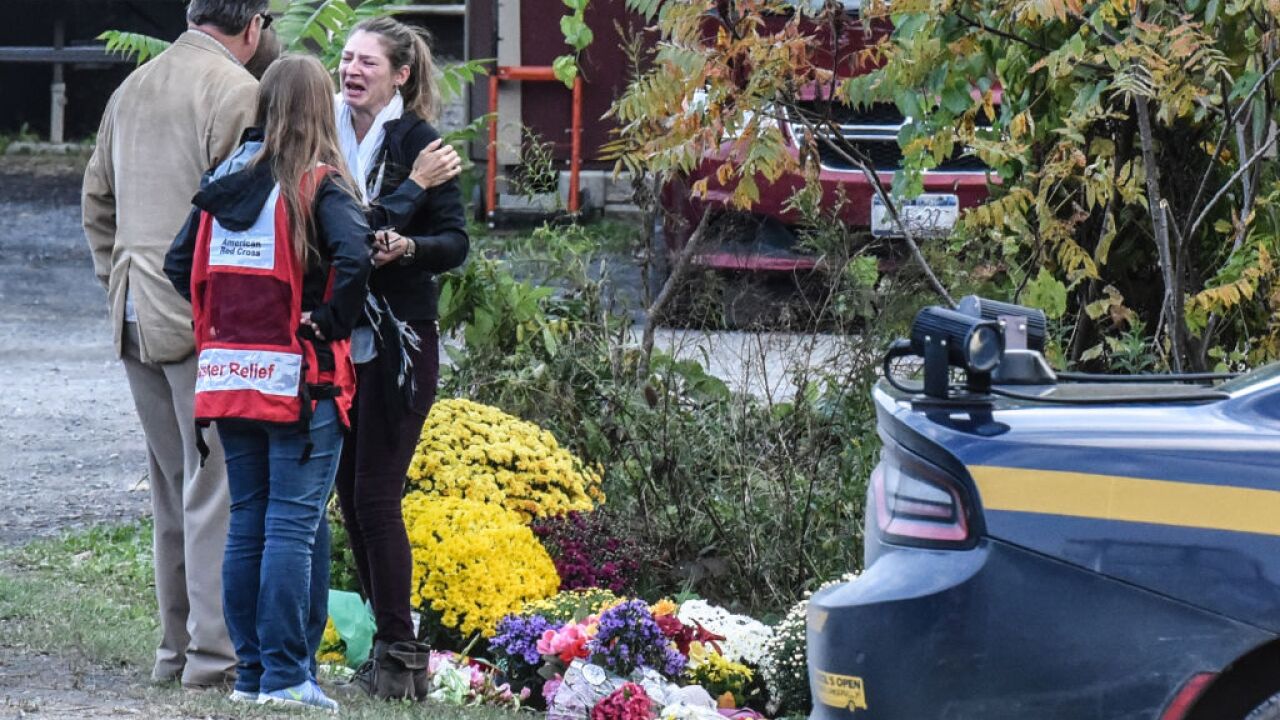 Six months after a catastrophic limo crash killed 20 people in upstate New York, a son of the limo company's owner faces a litany of charges.

Nauman Hussain has been indicted on 20 counts of second-degree manslaughter and 20 counts negligent homicide, Schoharie District Attorney Susan Mallery said. He is scheduled to be arraigned Wednesday.

Police have described Hussain as an "operator" for Prestige Limousine Chauffer Service, which was owned by his father Shahed Hussain.

A felony complaint said the younger Hussain hired driver Scott Lisinicchia, despite knowing Lisinicchia didn't have the appropriate license to drive the limo.

The complaint also said Nauman Hussain knew or should have known the modified Ford Excursion had mechanical and safety deficiencies, including some that would have affected the brakes.

The limo had failed inspection just a month before the October 2018 crash and "was not supposed to be on the road," New York Gov. Andrew Cuomo said.

But Hussain's attorney Lee Kindlon said "Mr. Hussain is not guilty of criminal wrongdoing, and we will fight for him every step of the way."

Kindlon has said Nauman Hussain had "very little involvement" in the company, handling some marketing and booking and answering the phone.

How the crash happened

Lisinicchia was driving 17 guests to a birthday party in upstate New York when the modified Ford Excursion plowed through a stop sign and struck a parked SUV, officials said.

The driver and 17 passengers were killed, along with two pedestrians. The victims included newlyweds and four sisters.

The National Transportation Safety Board issued a preliminary report in February, saying the "original 137-inch-long wheelbase for the 2001 Ford Excursion had been lengthened by 180 inches to increase the seating capacity to 18 occupants (including the driver)."

"All aspects of the Schoharie, New York, crash remain under investigation as the NTSB focuses on determining the probable cause, with the intent of issuing safety recommendations to prevent similar crashes," the report states.