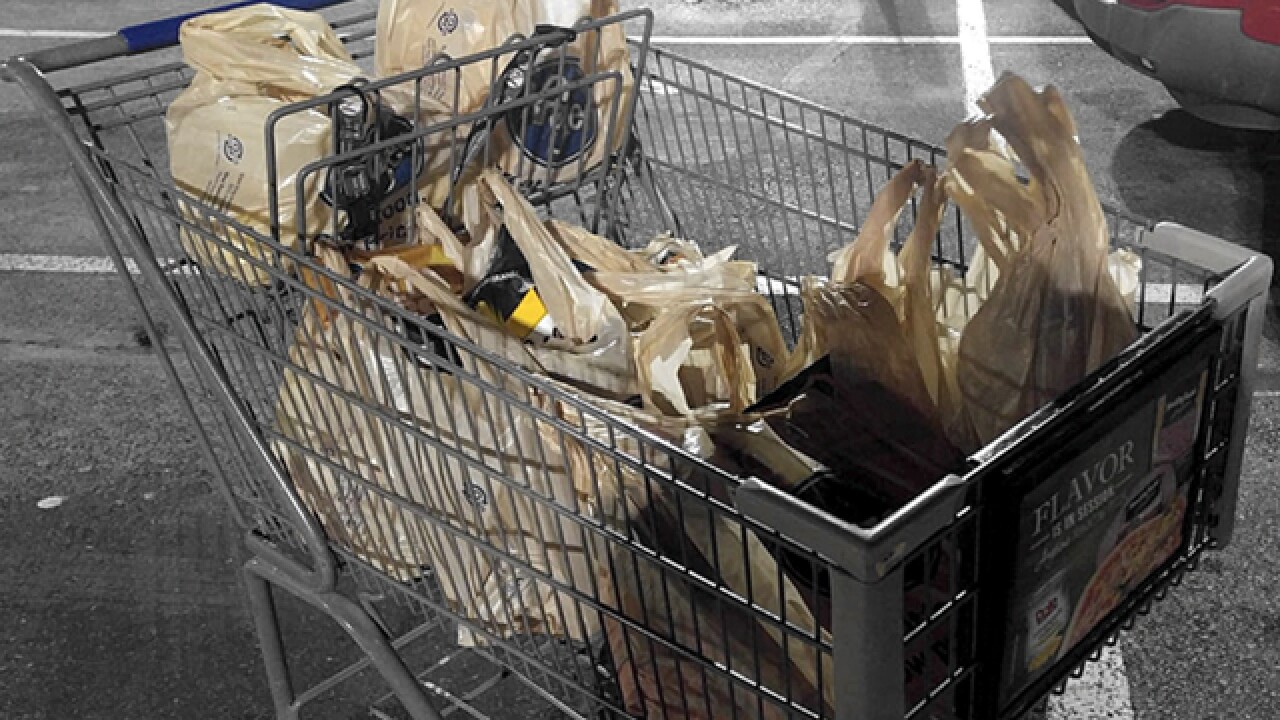 Copyright 2018 Scripps Media, Inc. All rights reserved. This material may not be published, broadcast, rewritten, or redistributed.
<p>Photo by Abby Anstead | WCPO</p>

CINCINNATI -- In a “bold move,” Kroger will phase out plastic bags and transition to reusable bags by 2025, according to CEO Rodney McMullen.

The Cincinnati-based grocery chain announced the switch Thursday, saying the move “will better protect our planet for future generations."

Kroger-owned QFC in Seattle will be the first to make the transition; plastic bags are expected to be eliminated there by 2019.

"We listen very closely to our customers and our communities, and we agree with their growing concerns," Donnelly said in a news release.

McMullen said the move to nix plastic correlates with the company’s “Zero Hunger | Zero Waste commitment” -- a goal to divert waste from landfills and donate food to hungry families.

The grocery chain has also been redesigned milk jugs in an effort to use less plastic, CNN reported. It started using the new container in about half of its dairy products last year.