Kayak will allow flyers to filter by plane model, including the 737 Max jet 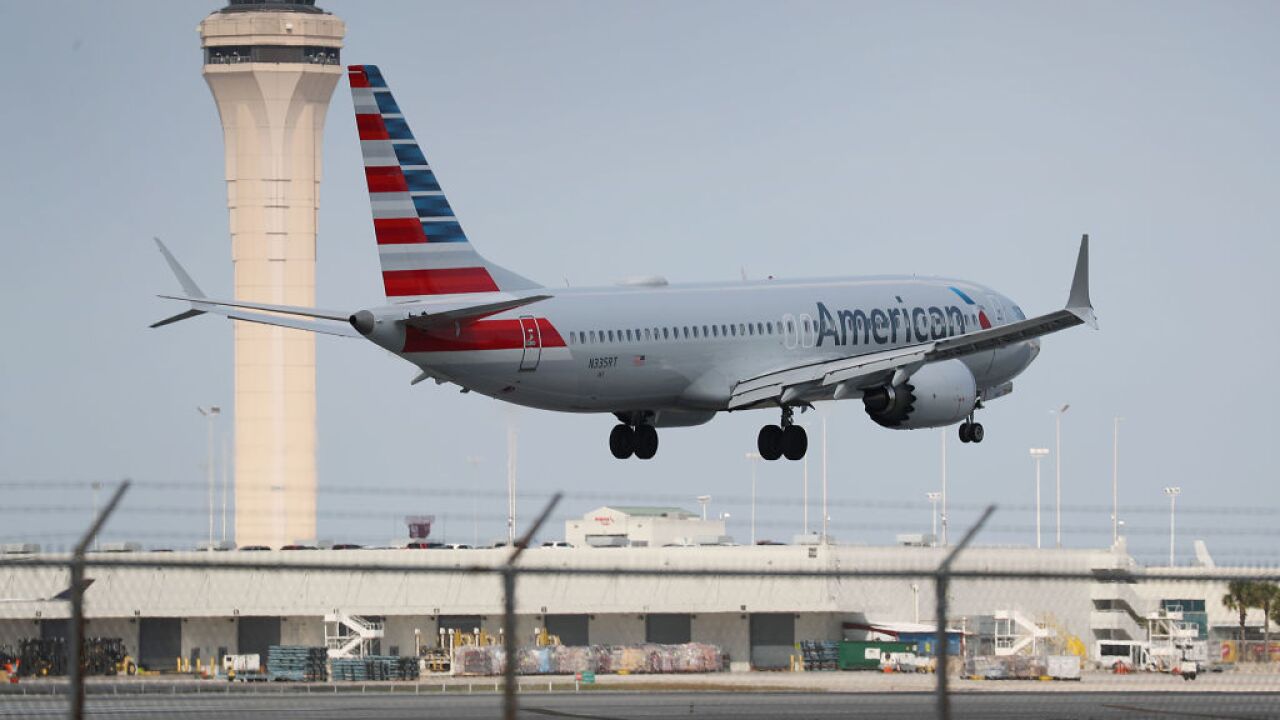 The company is introducing the feature after a Boeing 737 Max jet flown by Ethiopian Airlines crashed Sunday, killing everyone aboard. It was the second time that type of jet was involved in a fatal crash in less than five months. A Lion Air jet from Indonesia went down shortly after takeoff last October.

"We've recently received feedback to make Kayak's filters more granular in order to exclude particular aircraft models from search queries," said Giorgos Zacharia, chief technology officer for Kayak. "We are releasing that enhancement this week and are committed to providing our customers with all the information they need to travel with confidence."

Aviation authorities in many countries around the world are ordering 737 Max planes not to fly in their airspace. But the US Federal Aviation Administration has said it believes the plane is safe and allows it to continue to fly. American Airlines, Southwest and United still use versions of the 737 Max.

Airlines already let passengers know what type of aircraft is intended for any given flight at the time of booking. That's necessary so passengers can select their seats.

And Kayak — along with Booking.com and Priceline, which are also owned by Booking Holdings — already allows travelers to sort by plane type, such as a narrow body plane, regional jet, widebody jet or turbo-prop plane.

But it hasn't been possible to search and filter by a specific model before now. Among Booking-owned websites, the feature will be limited to Kayak for the time being.

For people who are trying to avoid flights on a 737 Max, though, simply booking a trip without one is no guarantee. Sometimes airlines change flight equipment at the last minute. A flight that originally listed an older Boeing 737 on the reservation, for example, could use a 737 Max instead.

Passengers are growing concerned about flying on the 737 Max planes in the wake of the crashes. InsureMyTrip, a travel insurance company, said Wednesday it has received a growing number of calls from concerned travelers who don't want to fly on a Boeing 737 Max. Although travel insurance will pay if a flight is delayed, canceled, or grounded due to this problems, in most cases a passenger deciding he or she doesn't want to fly on a certain plane isn't enough to pay a claim.

Both the Ethiopian Airlines and Lion Air crashes are still under investigation, and there is no evidence that they are linked in causality. But there are similarities, including the model of the plane and the fact that both flights lasted only minutes before they came down. A preliminary investigation shows that pilots in the Lion Air crash struggled to get control of the plane after the nose was forced down by an automatic safety feature. The CEO of Ethiopian Airlines said his pilots also were reporting problems controlling the plane before the crash.

Boeing says its planes are safe, and the US Federal Aviation Administration says the plane model "shows no systematic performance issues and provides no basis to order grounding the aircraft."

The FAA and Boeing also have said that there will be a software upgrade for the safety system on the 737 Max available next month. For now, though, they say the plane is safe for pilots to fly with the proper training.