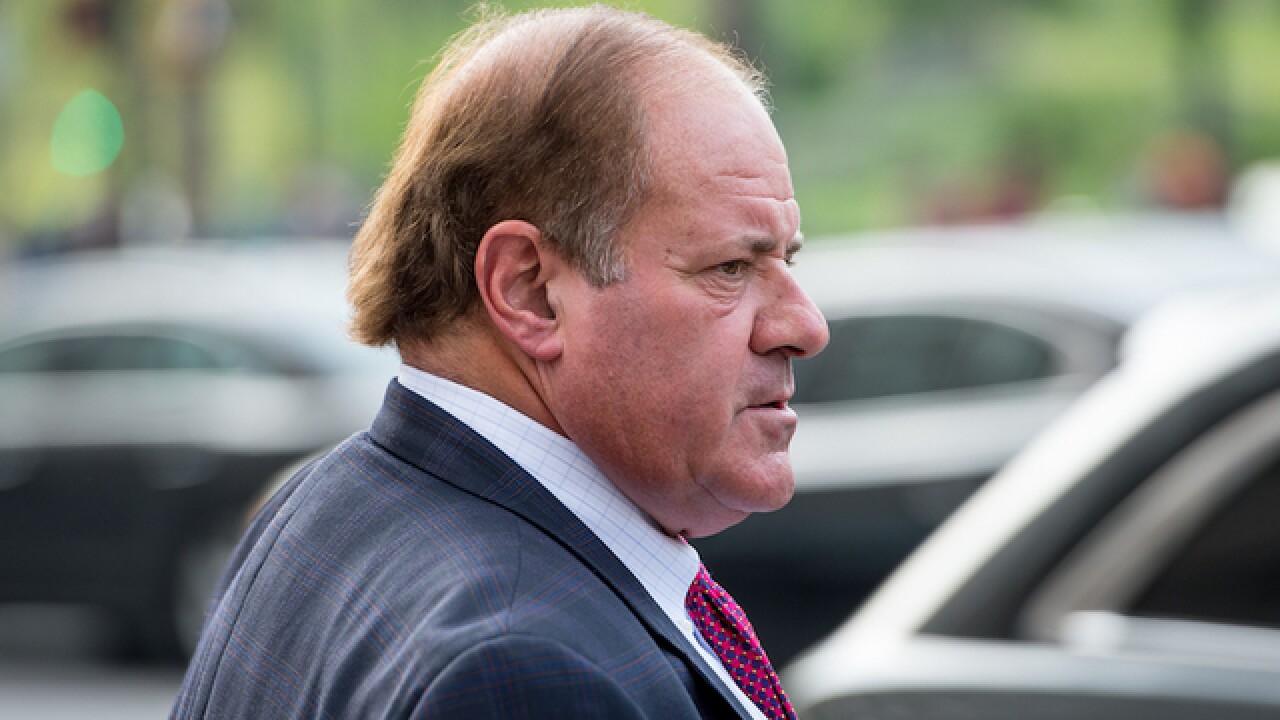 Kathy Berman, the wife of longtime ESPN broadcaster Chris Berman died in a car accident Tuesday, according to ESPN.

Kathy Berman, 67, died in a two-car accident in Woodbury, Connecticut. The couple has two children. The driver of the other car, Edward Bertulis, also died in the accident. He was 87.

"This is a devastating tragedy and difficult to comprehend," ESPN President John Skipper said in a statement. "Chris is beloved by all his ESPN colleagues and for good reason: He has a huge heart and has given so much to so many over the years. We know how much his family means to him and all we can do at a moment like this is give him the love and support he will surely need at this hour. Our thoughts and prayers are with Chris, Meredith, Doug and the entire family."

The crash happened around 2:15 p.m. Eastern, according to the Hartford Courant.

Chris Berman joined ESPN just one month after the company's founding in 1979 when he was 24 years old. Kathy Berman was a teacher, according to ESPN.