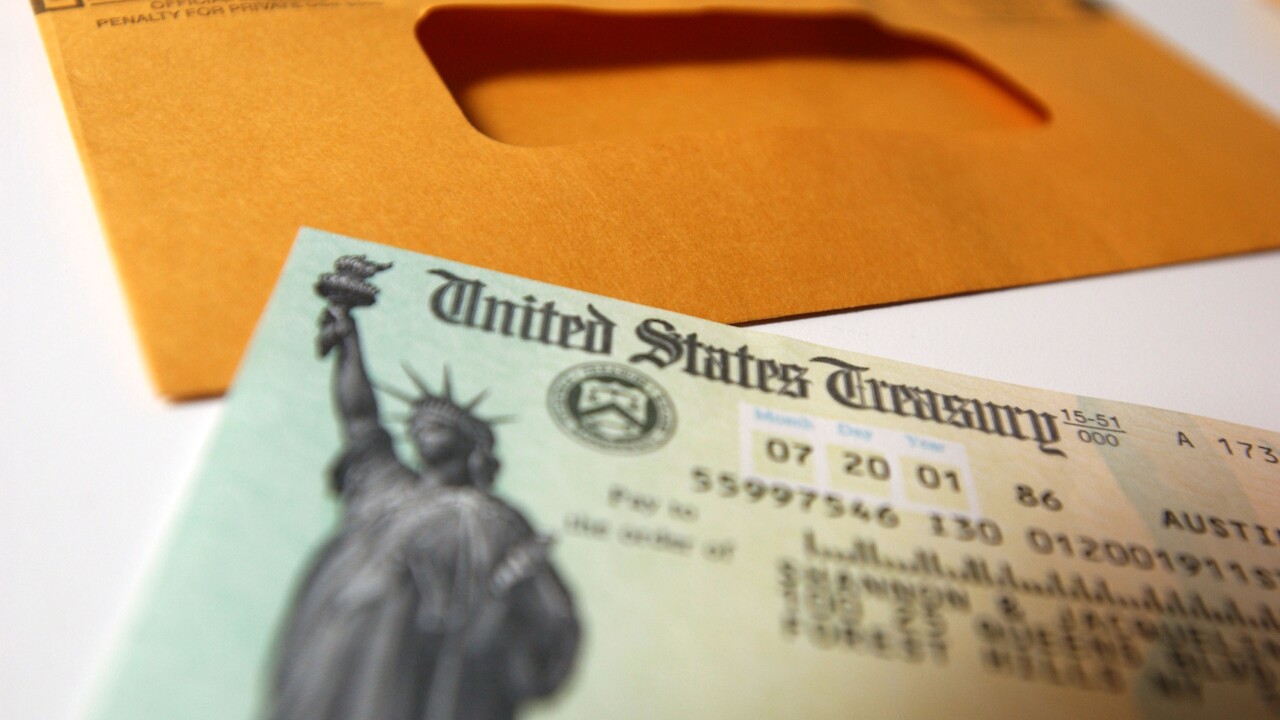 The US economy added only 20,000 jobs in February, a surprisingly low number that bucked the trend of huge jobs gains in recent months.

That was the fewest jobs gained in a month since September 2017.