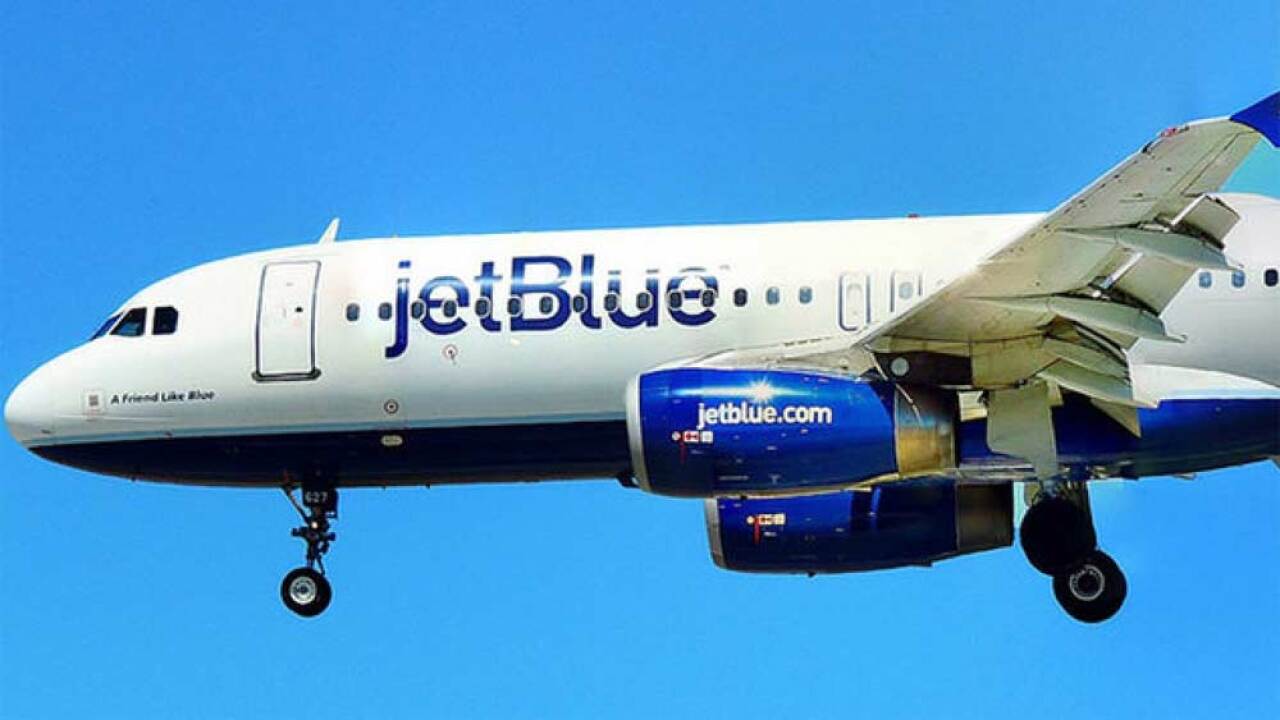 Lines at JetBlue were long at some airports Tuesday morning after an outage of the airline reservation system Sabre, a JetBlue statement said.

It's unclear whether other airlines were also affected by the outage, the latest to hit the system in recent months.

"Systems are recovering after a global Sabre outage impacting multiple airlines," the JetBlue statement said. "JetBlue customers may experience longer lines in some airports this morning. We apologize to our customers for the inconvenience."

Sabre said in a statement that one of its suppliers had a network failure.

"One of our network suppliers, CenturyLink, had an internal network failure this morning. This impacted a subset of our customers who communicate with our systems via CenturyLink's network. The issue has now been fully resolved and airlines are returning to normal operations. We apologize for any inconvenience," Sabre spokeswoman Jess Matthias said.