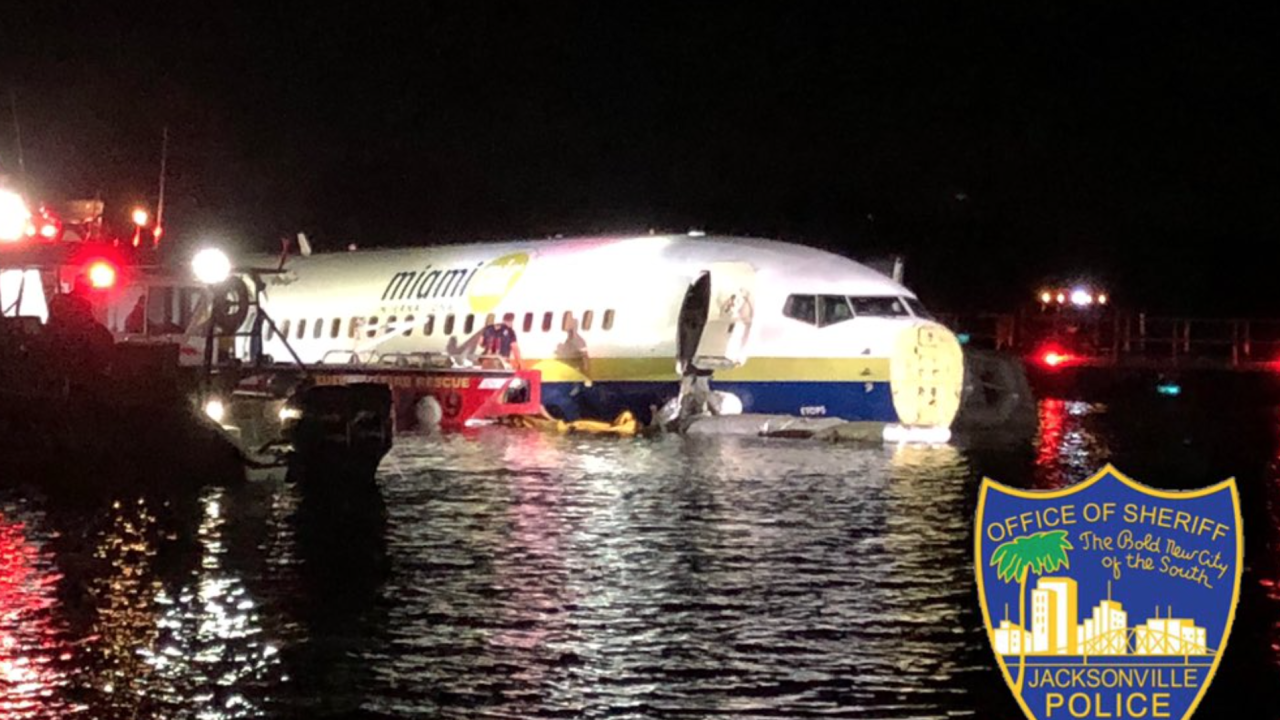 Jacksonville, Florida, mayor Lenny Curry confirmed on Twitter late Friday night that an airplane has gone down in a river and all lives have been accounted for.

Curry also confirmed that more than 100 people were on board the flight.

Curry said that fire and rescue were on the scene and working to contain any contamination into the river.

Naval Air Station Jacksonville confirmed to local media that the flight originated from the US base located at Guantanamo Bay, Cuba.

#JSO Marine Unit was called to assist @NASJax_ in reference to a commercial airplane in shallow water. The plane was not submerged. Every person is alive and accounted for. pic.twitter.com/4n1Fyu5nTS