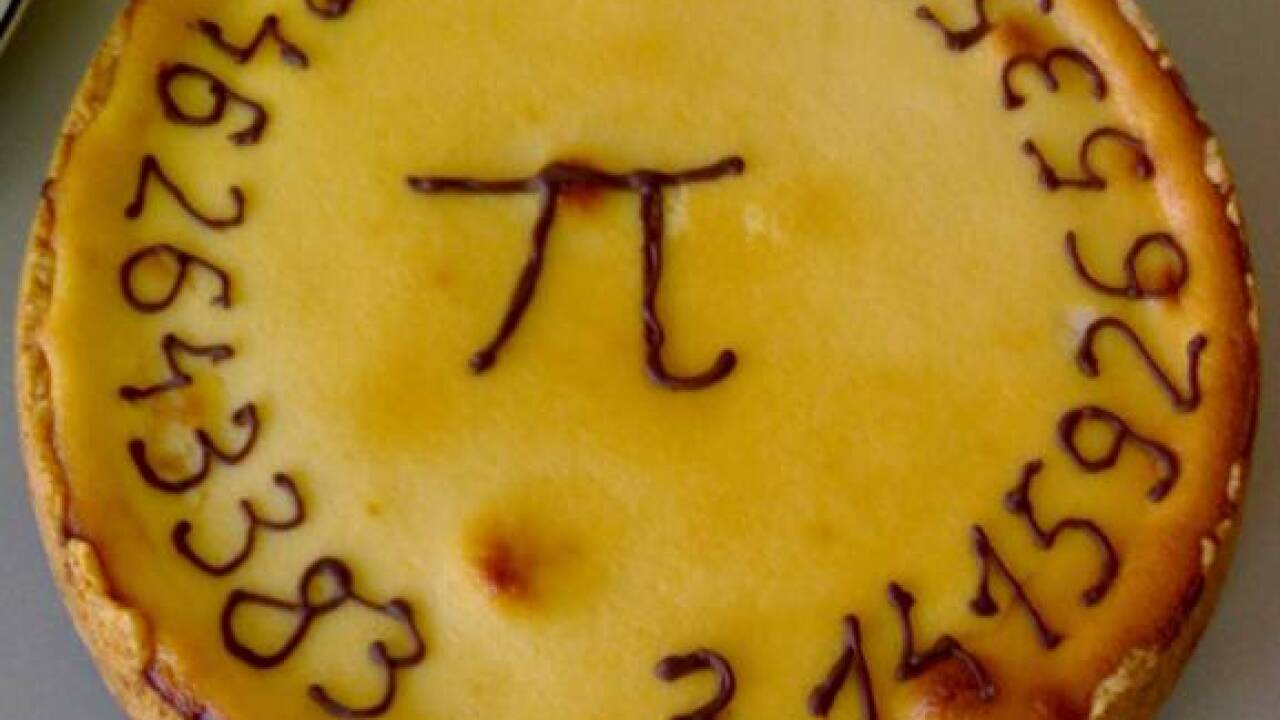 Thursday marks Pi Day, otherwise known as 3.14, which marks the ratio of a circle's circumference to its diameter. While the average citizen can easily remember the 3.14 ratio, the exact ratio practically has an infinite amount of numbers.

How well do you think you could remember just those 30 digits? One man was able to remember the ratio of pi up to 70,000 decimal places.

Rajveer Meena accomplished the feat on March 21, 2015 while wearing a blindfold. According to the Guinness Book of World Records, Meena's feat took nearly 10 hours to accomplish.

This is compared to just 2,000 known digits of pi in the mid-20th century.

So how does one remember so many digits? Savant Daniel Tammet, who is able to remember pi's calculation to more than 20,000 digits, told David Letterman, "What I am doing is visualizing numbers." he said.

"When you look at a number, you just see the numbers four and three. When I am looking at numbers, I am seeing different colors and shapes and textures. It is called 'synesthesia.' My brain is working in such a way I am looking and also experiencing color. It is two senses combined. "

Having a more exact number of pi helps scientists at NASA conduct more precise experiments and calculations. Having more exact figures helps lend precision to projects such as landing rovers on Mars, sending spacecraft into deep space or tracking the movement of asteroids. To see many of the ways NASA uses pi, click here .