‘If you did it, own it:’ Prison coach says to defendants in college admission scandal

‘If you did it, own it:’ Prison coach says to defendants in college admission scandal 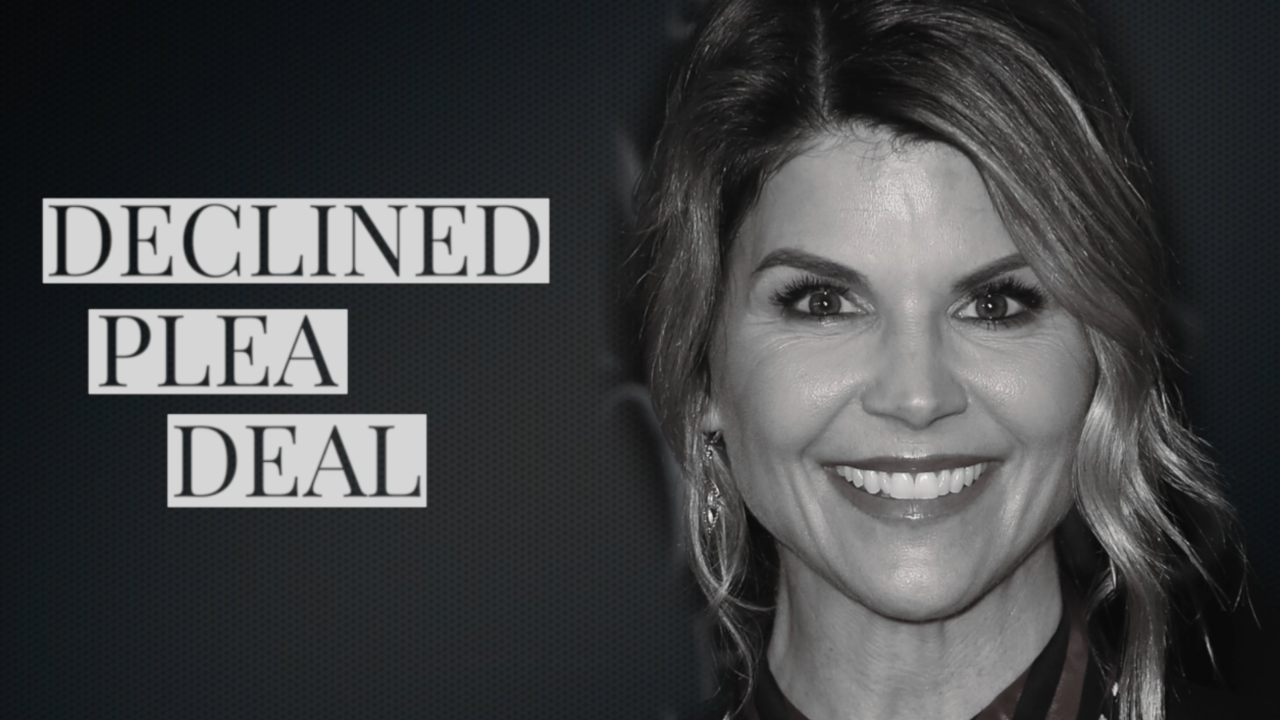 This week, Felicity Huffman and 13 others agreed to plead guilty in the college admission scandal, hoping to get a lighter prison sentence. But for those standing their ground, including actress Lori Loughlin and more than a dozen others, prosecutors issued additional charges against them.

Those charges include fraud and money laundering, which can bring up to 20 years in prison.

Justin Paperny, who is dubbed as “prison coach” for his work in helping people prepare for prison life, was hired by several people involved in the college admission scandal to help them get ready to spend time behind bars.

“Well they never imagined in a million years they'd be caught up in a federal indictment,” Paperny says of his clients.

Paperny’s advice to those involved: if you did it, own it.

“If you're a defendant and you're guilty, you should run not walk to the U.S. Attorney's Office,” he says.

"They've told me, in retrospect, that the easiest part of the sanction was federal prison,” he recalls. “That the time before they went in was incredibly harder."

A judge will decide how long each defendant serves, and history shows judges look kindly on plea deals.

Sentencing could happen in several weeks, at the earliest.