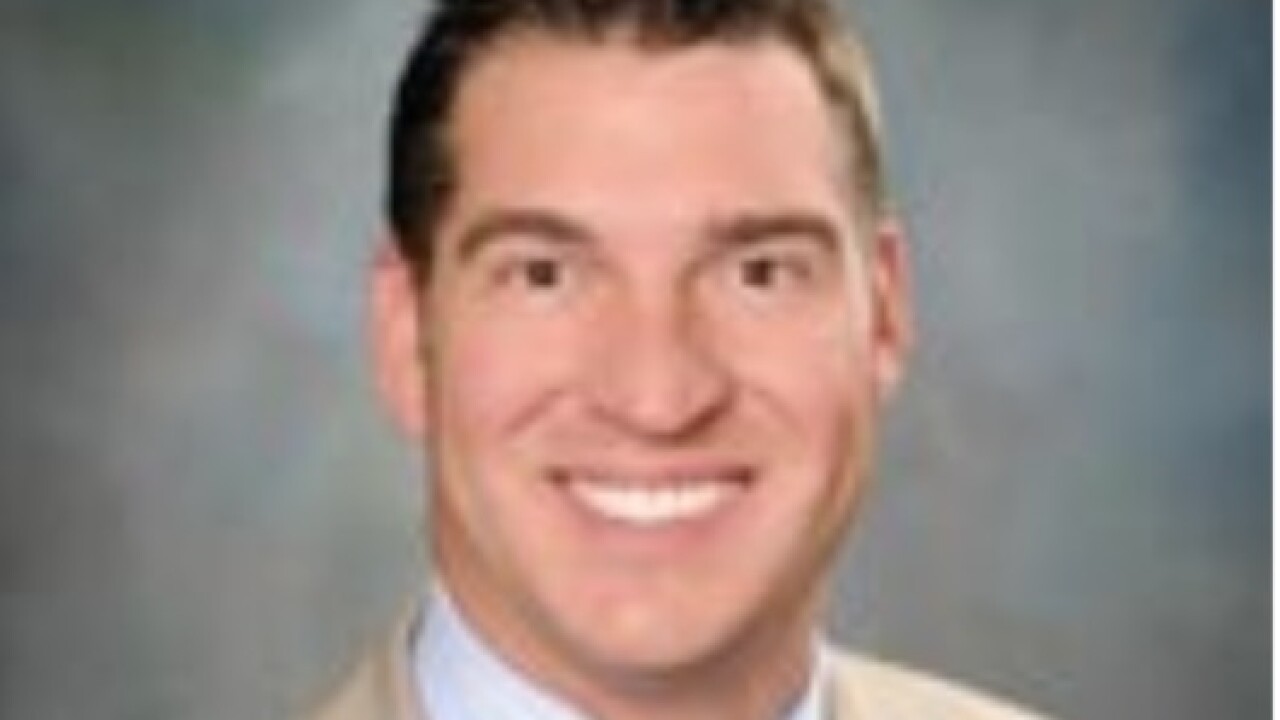 Idaho Fish and Game Commissioner Blake Fischer has resigned after giving an account of a hunting trip to Africa.

In the middle of September, Fischer sent an email to more than 100 friends and colleagues recapping his recent hunting trip to Namibia.

Along with the email, obtained by CNN, Fischer attached 12 pictures of himself and his wife standing over various kills: an oryx, a giraffe, a waterbuck, a leopard and, perhaps most notably, a group of four dead baboons.

He boasted about using the baboon kills to introduce his wife to African game hunting.

"First day she wanted to watch me, and 'get a feel' of Africa," he wrote in the e-mail. "So I shot a whole family of baboons. I think she got the idea quick." One of the animals in the photo appears to be a young baboon, bloodied and propped up on a larger one.

"After we left all of the animals in Africa that were still alive we [sic] pretty happy we were on a plane headed home!" the email concluded.

A concerned former commissioner speaks out

The photos and the tone of the email left some of Fischer's colleagues unsettled, and now some past commissioners of the Idaho Department of Fish and Game are asking that asked Fischer to step down.

"My reaction to the photo and accompanying text of you smiling and holding a 'family' of primates you killed, dismays and disappoints me," former Commissioner Fred Trevey wrote Fischer in an email. "I have a difficult time understanding how a person privileged to be an Idaho Fish and Game Commissioner can view such an action as sportsmanlike and an example to others."

Trevey said the baboon photo, and the accompanying caption, violated commonly held hunting ethics by describing the nature of the kill in a lurid way, and suggested the photos could tarnish the reputation of the IDFG and the hunting community at large.

"For the good of all, I encourage you to shield the Commission as an institution and hunting as a legitimate tool of wildlife management from the harm that is sure to come," Trevey wrote. "My belief is you should take responsibility and resign, sooner rather than later."

Other leaders join in

In a subsequent email to Gov. Butch Otter's assistant, Tony McDermott claimed at least seven ex-commissioners, including himself, shared Trevey's concerns and the belief that Fischer used "extremely poor judgment."

The message, along with the names of the commissioners who supported the call for Fischer's resignation, eventually reached Otter's attention.

"I can tell you that the Governor is concerned and that this office is actively looking into the matter," Otter's Press Secretary Jon Hanian told CNN.

The seven members of the commission are appointed by the governor and confirmed by the state senate to serve staggered four-year terms.

Recent  social media posts by the IDFG , unrelated to Fischer or his position, have received messages calling for Fischer's resignation. CNN has reached out to the IDFG for comment, though, as commissioner, Fischer is technically not an employee of the division.

CNN has reached out to Fischer for comment and has yet to get a response.  He told the Idaho Statesman  that he "didn't do anything illegal."