How to increase your chances of winning the Mega Millions jackpot 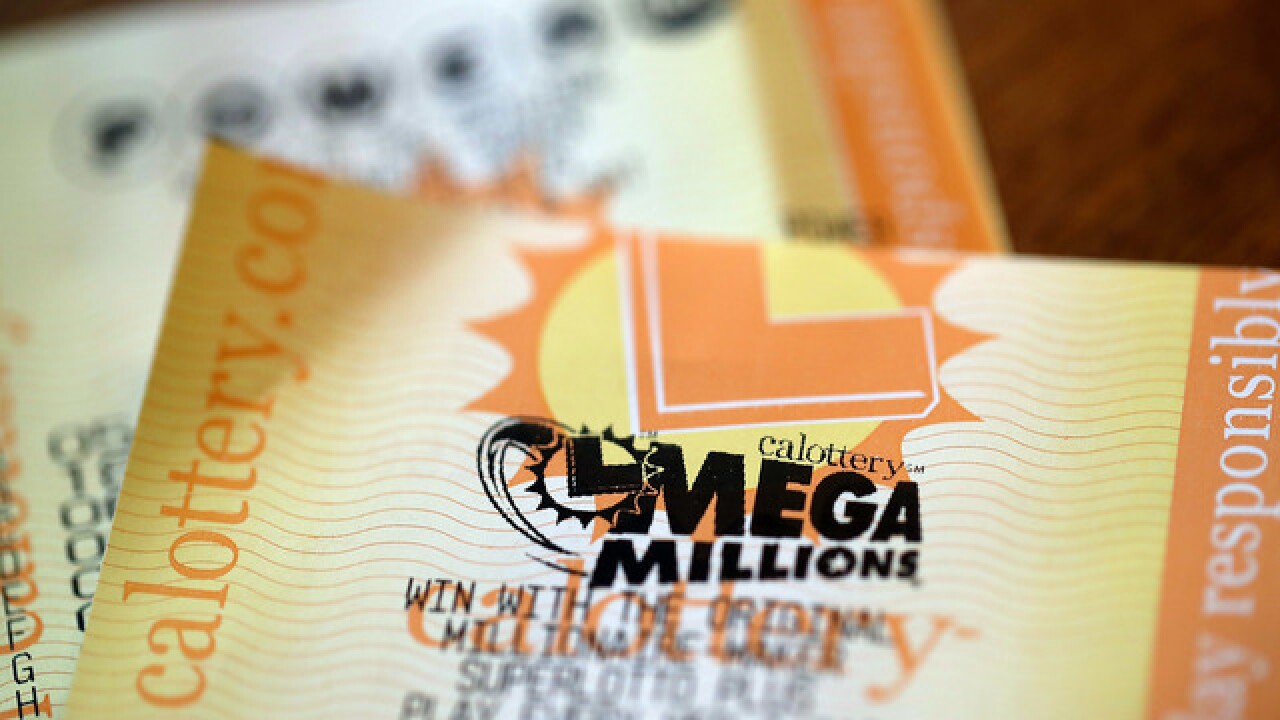 Copyright 2018 Scripps Media, Inc. All rights reserved. This material may not be published, broadcast, rewritten, or redistributed.
Justin Sullivan
<p>After nobody won the most recent Mega Millions drawing, the jackpot prize for Tuesday is expected to approach record territory.</p>

With a $1.6 billion Mega Millions jackpot up for grabs Tuesday night, lottery players across the country are no doubt looking for any edge they can get.

Disclaimer: Your odds of winning the Mega Millions jackpot are 1 in 302,575,350, no matter which numbers you pick or where you buy your tickets.

Mathematicians say the simplest way to increase your odds is to buy more tickets.

Think about it: Two tickets give you twice the chance (though your odds are still minimal), and buying 100 million tickets would give you a 100 million chances (but you could still lose, and lose $200 million in the process).

Whatever you do, don't overspend.

Mega Millions reminds players that gambling can be addictive and very damaging.

The information below is presented solely for entertainment purposes only, and the E.W. Scripps Co. is not responsible for any losses incurred by using the following tips.

The website LottoNumbers.com has analyzed all 2,235 Mega Millions draws since the first draw on September 6, 1996, and determined which Mega Millions numbers have been drawn most frequently. Mega Millions picks numbers from two pools: the first five are drawn from numbers 1 through 70, and the last ball is drawn from 1 through 25. To win the jackpot, you must pick all six winning numbers.

The website also has a list on the most “overdue” numbers – the numbers which have gone the longest without being drawn:

As any roulette player knows –a number being picked more or less frequently has no bearing on the likelihood it will be picked next. Statistically, every number has the same chance of being drawn next.

Ohio has had 19 Mega Millions jackpot winners since 2003, according to lottery officials. Officials provided the following list of the Cleveland-area stores that have sold a jackpot-winning ticket, who won and how that ticket was sold:

Tips from a Lottery Winner

One of the biggest lottery authorities is Richard Lustig, the Florida man who claims he won seven lottery jackpots. He is now getting rich -- not from lotteries -- but from his book, "Learn to Increase Your Chances of Winning the Lottery."

If you don't want to spend the money for his book, he has some basic suggestions:

However, it is now easier than ever to go over budget, due to more and more states accepting credit cards.

Until recently you had to line up in a convenience store and bring plenty of cash with you to buy a ticket. But states are now making it easier than ever to buy tickets, by allowing you to buy them with a credit card, minus the line.