Heavy flooding kills one in Tennessee 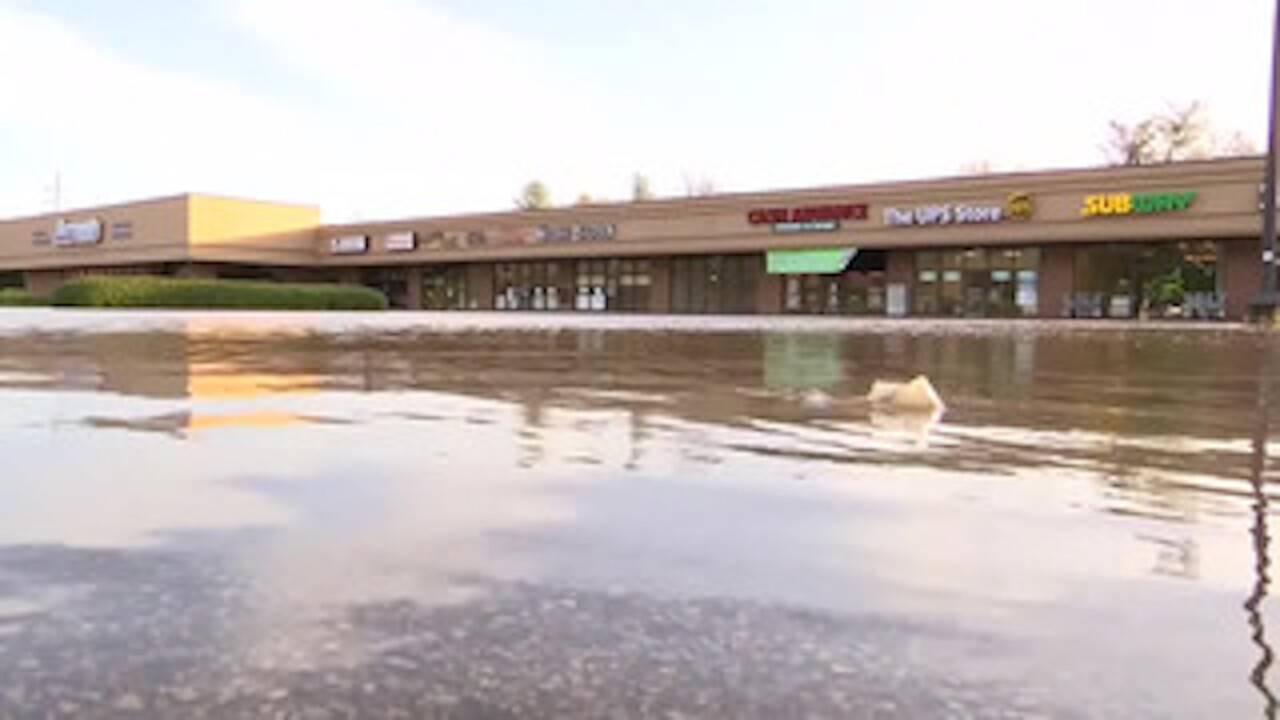 Flooding in parts of Tennessee has left one person dead and sparked a state of emergency this weekend.

One person died in Knoxville after driving his car into water on a flooded road early Sunday morning, according to Knox County Sheriff's Office.

Knox County was under flash flood warning on Saturday afternoon and residents were warned that "this is a particularly dangerous situation. Seek higher ground now," according to the National Weather Service (NWS).

Nashville broke a rainfall record on Saturday making this the city's wettest February in over 100 years.

Tennessee Emergency Management Agency (TEMA) declared a state of emergency Saturday due to rising flood waters and "the potential for more severe weather," according to the declaration.

In Chattanooga, a Subway restaurant was flattened by a mudslide caused by rain from the same storm system, according to the Signal Mountain Police Department.

Several areas of the city of Dunlap were flooding to dangerous levels, and firefighters were working to evacuate all of the residents that might be in danger from the rising water. Dunlap Fire Department posted video that showed Brush Creek transformed into a rushing river.

Betsy Gray posted video of flooding in Knoxville as rising waters came up into her backyard.

The flooding even impacted one of Tennessee's most famous exports: Jack Daniel's whiskey.

The grounds of the Jack Daniel's distillery in Lynchburg flooded on Saturday. Henry Feldhaus IV , who works at the distillery, assured CNN that all employees -- and the whiskey -- are safe.

As of Sunday at 11 a.m., there were nearly 300 river gauges above flood stage across the Southeast, CNN meteorologist Allison Chinchar said.

And river flooding is likely to get worse before it gets better. Although rain is not expected to return to the area until midweek, it takes time for the rivers, creeks and streams to get rid of all that water, she explained.

The water leaving the roadways, yards, and urban areas eventually drains into rivers, creeks and streams, so many of them will not crest until later in the week, Chinchar said.