Group aims to get more female brewers in beer industry 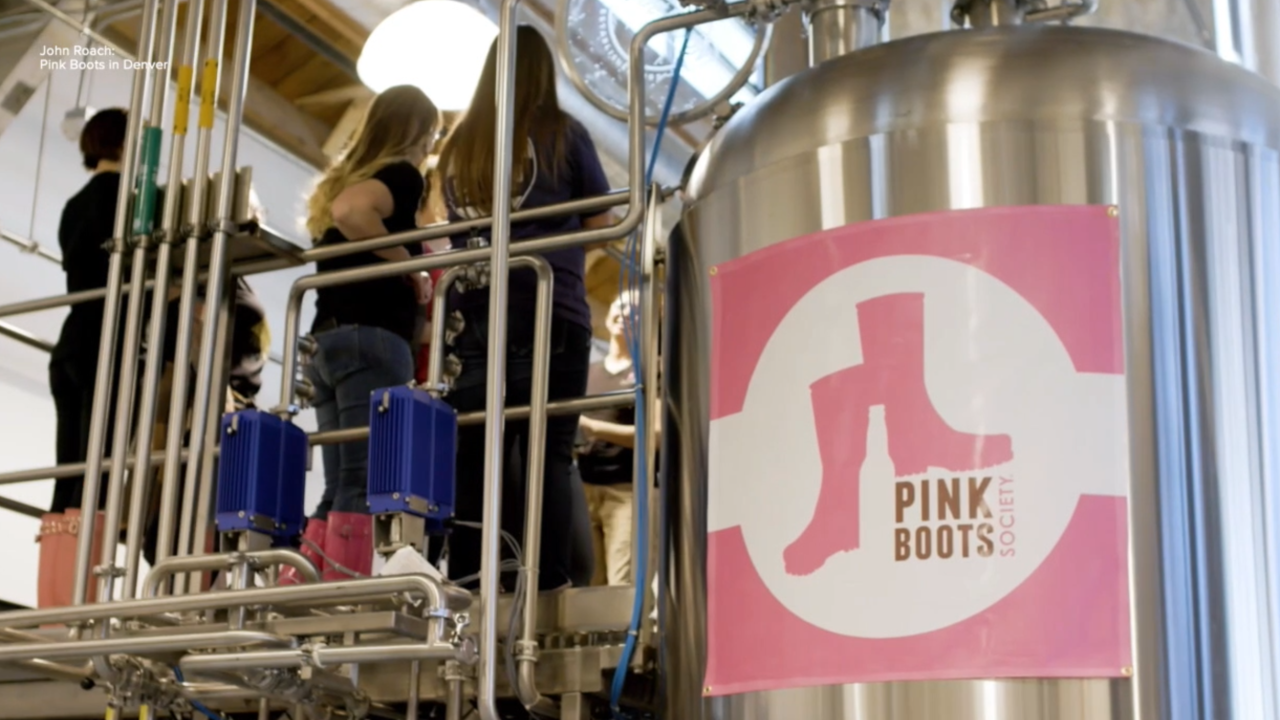 Each glass filled at Blue Moon Brewery in Denver is about much more than the IPA or lager flowing from the tap. That’s if you ask Emilie Stewart Maskwa.

"I like how it brings people together,” Maskwa says, when asked what she likes most about beer. “I like how it's an occasion thing. You can have a beer that can remind you of a great time with friends."

Much of the beer on tap are her creations. She's a brewer at Blue Moon.

Maskwa brewed her first batch of beer for a science project in the 7th grade.

"Figured out beer can be this super dynamic thing,” she says. “It's not just light lagers or whatever. There is a whole new world you can drink and achieve. It's awesome.”

It's a career she’s passionate about, but one she hopes more women will join.

"The female representation in this industry, and I think all industries, could improve."

Maskwa is one of the leaders of Denver’s chapter of the Pink Boots Society, an international group with chapters across the US supporting women in the business of beer.

Pink Boots is a support network for lady brewers and holds fundraisers to support scholarships to make sure everyone gets a chance to learn the craft.

"I love it because it hits on...it's a stem career for sure it has science and all of that stuff in there it has engineering in pushing liquids from one place to another, but you get to play in that creative space, too,” Maskwa says. “So, it's sort of lights up both ends of the brain."

On International Women's Day on March 8, Pink Boots chapters across the country will be coming together to brew special beer that will be served to raise money for scholarships. More information can be found here .