GI Bill helps veterans get back on their feet 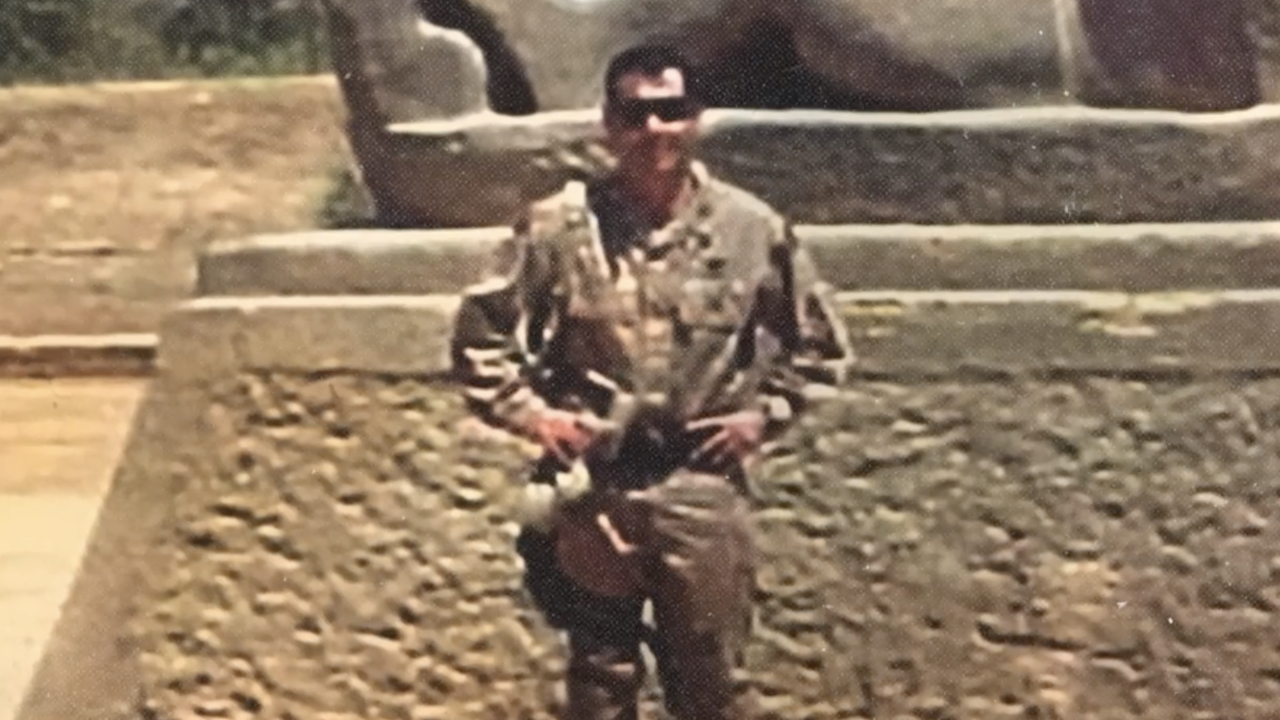 Rob Bannon of Jacksonville, Florida, is among the veterans who have used the government benefit to better their lives.

Bannon runs a small business coaching and training golfers, both professionals and beginners.

“I always had in my mind that I wanted to do something like this, but I wasn’t sure how it was going to work,” said Bannon. “That was the hard part.”

Figuring that out became easier, in part, thanks to the GI Bill.

Bannon spent 20 years in the army. He served in Operation Desert Shield and Desert Storm, then as a part of the joint chiefs of staff in the Pentagon during September 11.

After he committed to going to the Middle East, doing two tours in Iraq, the Post 9/11 GI bill, paid his tuition and part of his housing at the College of Golf at Kaiser University.

“The schooling helped me not only on the technical side on how to teach and the golf swing, but the business of golf was a heavy influence in there,” said Bannon.

He put the money he saved on tuition into his business and built the facility for TPG Golf.

And over the past 75 years, since the first version of the GI Bill was passed, it’s helped more than 18 million veterans do the same.

“The burden that we placed on them mentally, how much we stress them in combat, what we ask of them. I think what we do for them when they come home, is a small price the country pays,” said Bannon.

Bannon says it takes a special individual to get up every morning, walk out the door and leave their family, not known what’s to come.

“It is just incredibly important that we look after all of our military and try to give them the support they need,” said Bannon.

Although well-earned, Bannon says he’s grateful to have gotten that support through the GI Bill.