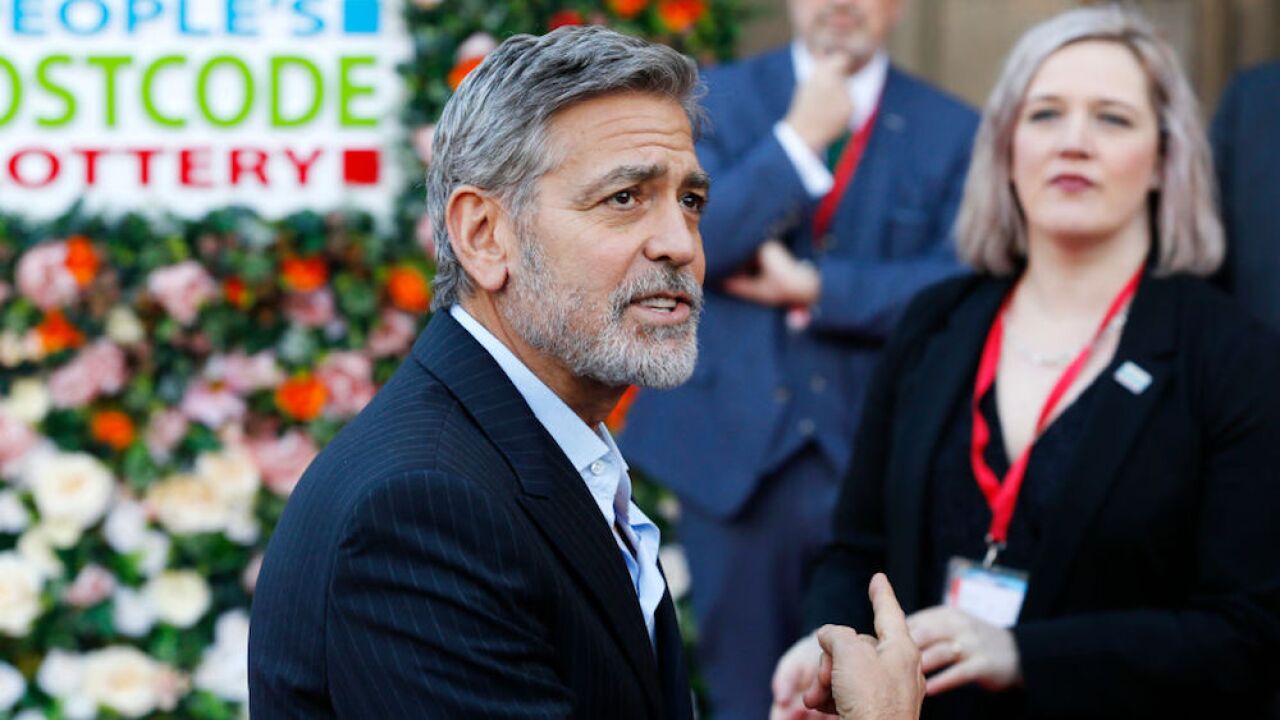 Film star George Clooney has called for a boycott of nine hotels because of their links to Brunei, where homosexual acts will from next week be punishable by death.

In an opinion piece written for Deadline, Clooney decried Brunei's announcement that from April 3 the country will stone or whip to death citizens caught committing adultery or having gay sex.

"Let that sink in. In the onslaught of news where we see the world backsliding into authoritarianism this stands alone," Clooney said.

He called for the public to join him in immediately boycotting nine hotels -- three in the UK, two in the US, two in France and two in Italy.

They include the Beverly Hills Hotel and the Bel-Air in Los Angeles, the Dorchester in London and Le Meurice in Paris.

Clooney said the Brunei Investment Agency owns the hotels, which he described as some of the "most exclusive" in the world. He even admitted he had stayed in some, until he found out who owned them.

"Every single time we stay at, or take meetings at or dine at any of these nine hotels we are putting money directly into the pockets of men who choose to stone and whip to death their own citizens for being gay or accused of adultery," he said.

Brunei is a small oil-rich kingdom of just over 450,000 people on the island of Borneo, close to the more moderate Islamic nations of Indonesia and Malaysia.

In May 2014, Sultan Hassanal Bolkiah announced he would be imposing a new penal code based on Sharia law, an Islamic legal system which outlines strict corporal punishments.

At the time, the government's website quoted the Sultan as saying that his government "does not expect other people to accept and agree with it, but that it would suffice if they just respect the nation in the same way that it also respects them."

The roll out of the new laws was at the Sultan's discretion and on December 29 it was quietly announced that capital punishment for homosexual sex would be imposed in April. Theft will be punished by amputation under the new laws.

"Brunei must immediately halt its plans to implement these vicious punishments, and revise its Penal Code in compliance with its human rights obligations. The international community must urgently condemn Brunei's move to put these cruel penalties into practice," Rachel Chhoa-Howard, Brunei Researcher at Amnesty International, said in a statement.