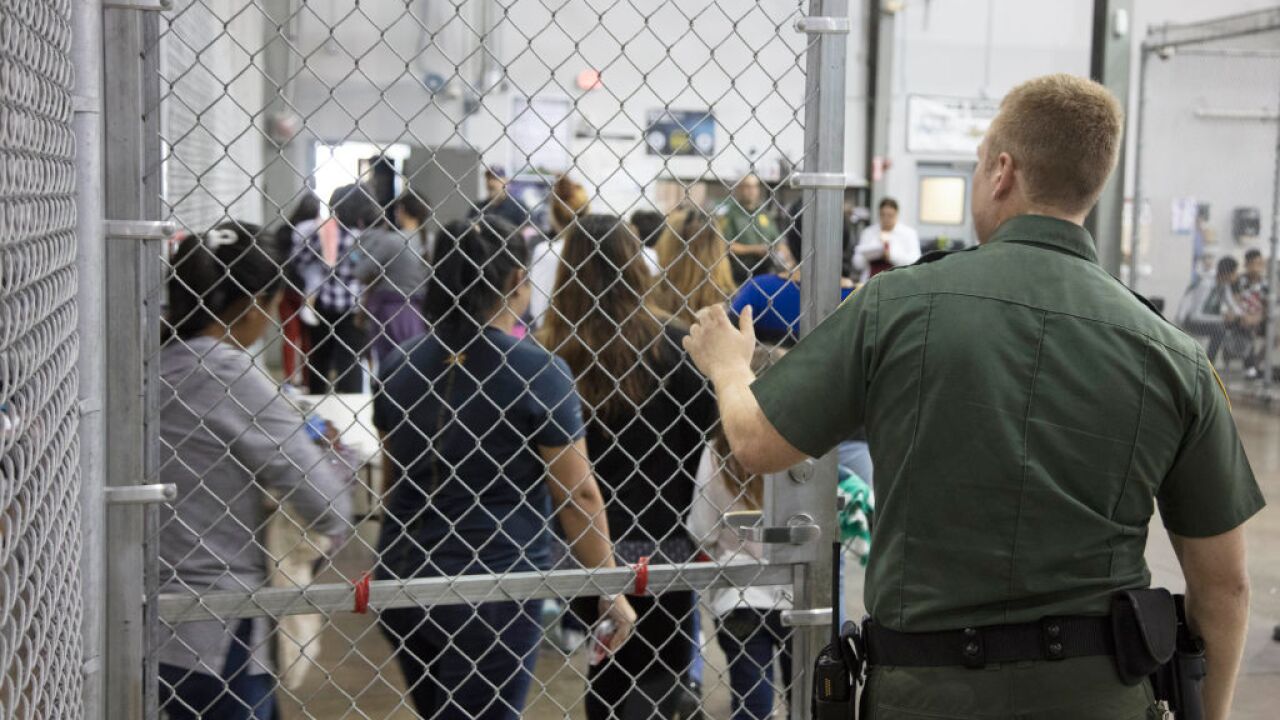 A Customs and Border Patrol station in south Texas has stopped taking detainees in for processing because some people have displayed signs of flu-related illness.

Medical staff at the Centralized Processing Center in McAllen on Tuesday identified "a large number" of people in custody that have shown high fevers and signs of the flu, Rod Kise, a spokesman for CBP Rio Grande Valley-Texas said in a statement.

"To avoid the spread of illness, the Rio Grande Valley Sector has temporarily suspended intake operations at the CPC," Kise said. "Individuals apprehended in RGV Sector will be held at other locations until this situation is resolved."

Medical staff is working to treat those in custody before their release, Kise said.

A 16-year old boy from Guatemala, who had been detained at the same facility for six days, died on Monday.

Carlos Gregorio Hernandez Vasquez was apprehended on May 13. He indicated to staff at the processing center that "he was not feeling well" and was seen by a contracted nurse practitioner and prescribed Tamiflu before being transferred to the Weslaco Border Patrol Station on Sunday.

"He was assessed and determined to have influenza A," according to a CBP official.

He was the fifth child known to have died after journeying to the US in recent months from Guatemala and being apprehended by US authorities.