Firefighters: Dog bites off Utah 4-year-old's arm, may have eaten it 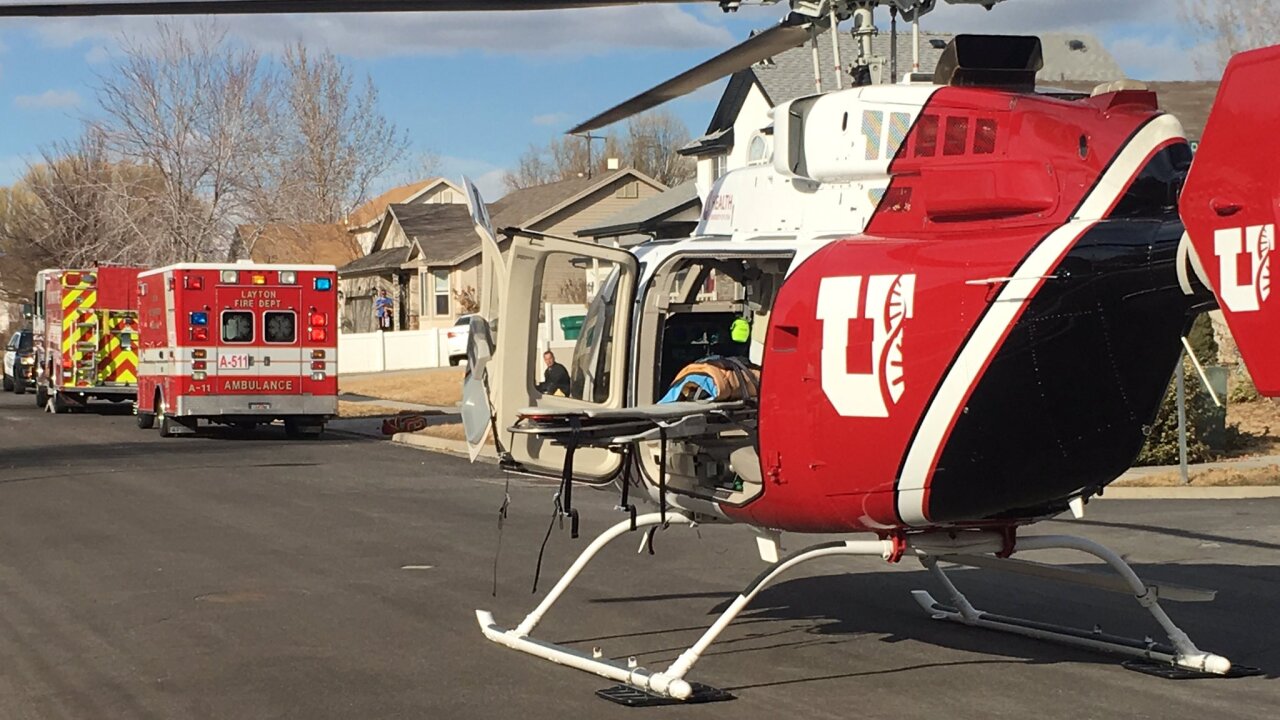 Authorities say a boy was rushed to the hospital after a dog bit his arm off Sunday afternoon.

According to Salt Lake TV station KUTV, a 4-year-old boy was playing in his backyard when he went over to a chain-link fence that separated his yard from a neighbor with two huskies.

The boy stuck his hand through the fence to pet the dogs when one bit him on the mid-forearm, ripping off his lower arm and hand, KUTV reported.

Officials told local media that the boy had a sock on the hand that was bitten.

"He had a sock on his hand, so it appears that it was just innocent play and that he was reaching through the fence to try and play with one or both of the dogs. One of those two dogs ended up biting him pretty severely," said Jason Cook, Battalion Chief for Layton City Fire, according to ABC4.

The boy was taken to the hospital in stable condition.

The dog was found about an hour after the incident, and authorities believe it may have eaten the arm and hand because it has yet to be recovered, according to KUTV.

Both dogs were taken by animal control officers and placed in quarantine while the incident is investigated.