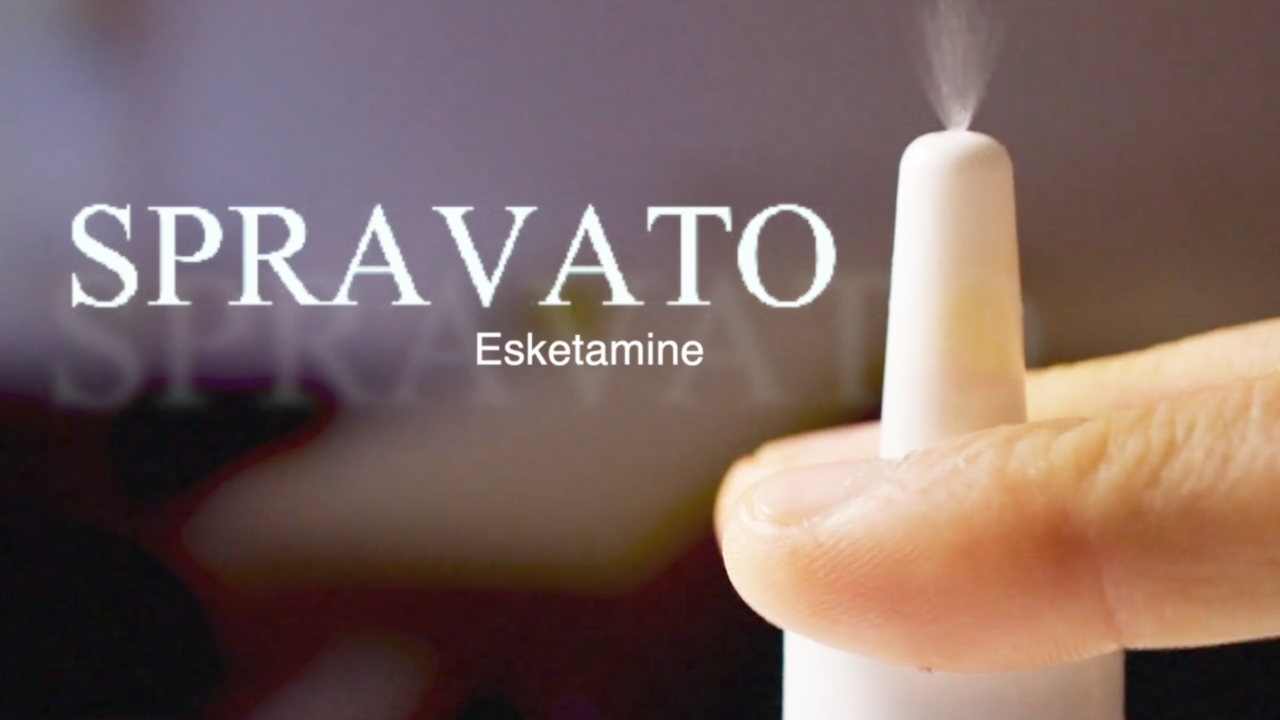 The drug ketamine is used as an anesthetic, a pain reliever or even a club drug. But now, a ketamine-like drug could soon be approved by the FDA to help people fighting severe depression.

“You feel secure in and grounded, even though you're in a dream state,” Owens says of the treatment. “And in an hour, you come out of it and you're feeling better.”

The retired nurse started getting IV ketamine treatments after fighting depression with antidepressants for most of her adult life, with no success. But after two sessions at Vitalitas, a Denver ketamine infusion center, she saw results.

“You could essentially think of esketamine as half of ketamine,” describes Dr. Roman Langston, who treats patients with ketamine.

Esketamine would be for people with severe depression who haven't benefited from at least two different therapies, the doctor says.

300 million people around the world are affected by severe depression. Drug makers hope the spray can help 30 to 40 percent of patients, who don't respond to antidepressants. Antidepressants can take weeks to take effect, while they say nasal spray benefits start after four hours.

Dr. Langston says FDA approval could make more people comfortable using the drug, commonly known as a party drug. Right now, it's not covered by insurance. Sessions can range from $350 to $700 for a session.

“If they qualify for coverage through their insurance company, maybe it's a $10 copay, and they can give it a try and it could make a huge difference in their life,” he says.

Dr. Langston says it remains to be seen what the long-term consequences of esketamine are.