Police: False reports of an active shooter after a theft at the Harker Heights Walmart 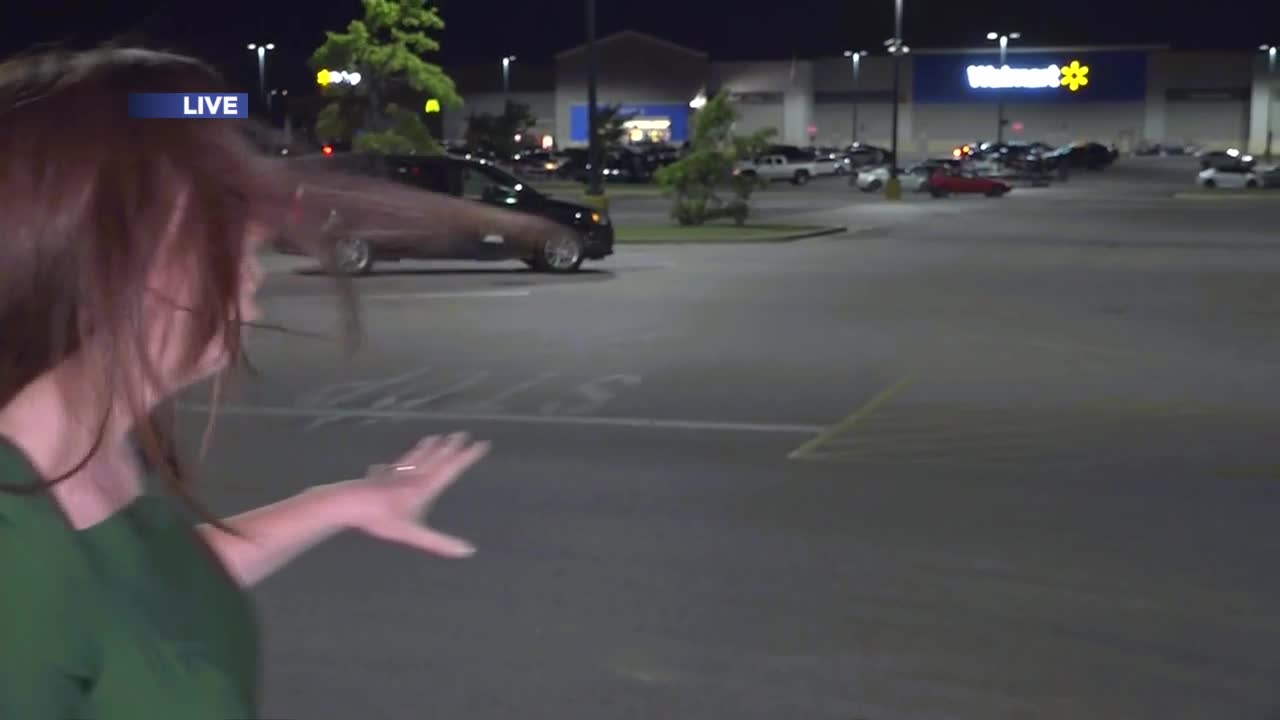 Harker Heights PD says around 6:31 p.m. on August 8, officers were dispatched for a theft in progress at the Walmart, located at 2020 Heights Drive.

When officers arrived. the suspect had evaded Walmart asset protection and ran across Interstate 14.

Harker Heights PD says as the suspect ran, an arriving officer saw a large crowd running out of the store from a reported call of an active shooter. More officers then responded to the Walmart for the reported active shooter.

Officers cleared the store and determined the reported active shooter was a false alarm.

A Walmart employee told Central Texas News Now that employees and shoppers were told to exit the building, but allowed to return after 30 minutes.

Harker Heights PD says at this time, Walmart is back to normal operations.