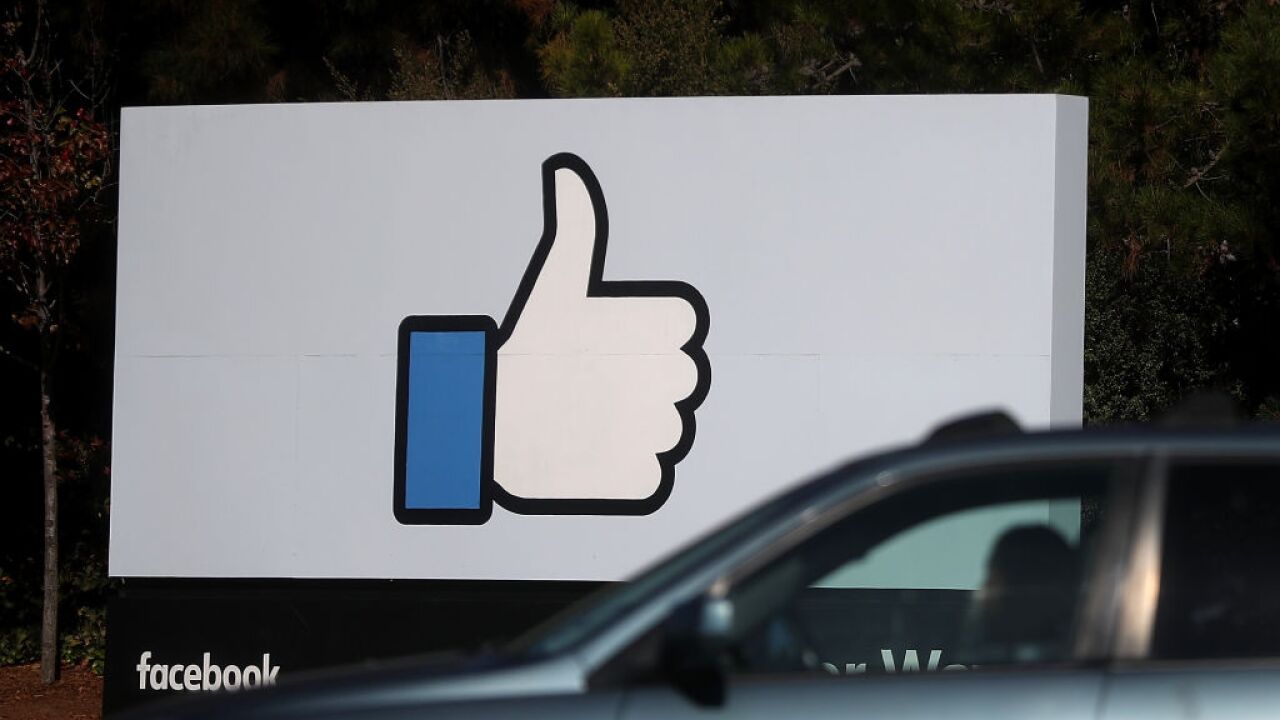 Chris Hughes helped Mark Zuckerberg transform Facebook from a dorm-room project into a real business. Now, he's calling for the company to be broken up.

In a lengthy opinion piece published Thursday by the New York Times , Hughes says that Zuckerberg has "unchecked power" and influence "far beyond that of anyone else in the private sector or in government."

It's time, he writes, for regulators to break up Facebook.

"Mark is a good, kind person. But I'm angry that his focus on growth led him to sacrifice security and civility for clicks," writes Hughes.

"I'm disappointed in myself and the early Facebook team for not thinking more about how the News Feed algorithm could change our culture, influence elections and empower nationalist leaders," he continues. "And I'm worried that Mark has surrounded himself with a team that reinforces his beliefs instead of challenging them."

Hughes is the latest in a series of prominent entrepreneurs and tech executives to call for stricter regulation of Facebook and other online platforms. They are speaking out as countries around the world rush to put better controls in place following a wave of scandals related to data privacy, election meddling and the spread of misinformation.

Hughes, who has not worked at Facebook in over a decade, argues that Zuckerberg's competitive drive and quest for domination has led the company to control an estimated 80% of the world's social network revenue.

The company he helped create, Hughes writes, is now a "powerful monopoly."

"[Zuckerberg] has created a leviathan that crowds out entrepreneurship and restricts consumer choice. It's on our government to ensure that we never lose the magic of the invisible hand," Hughes says.