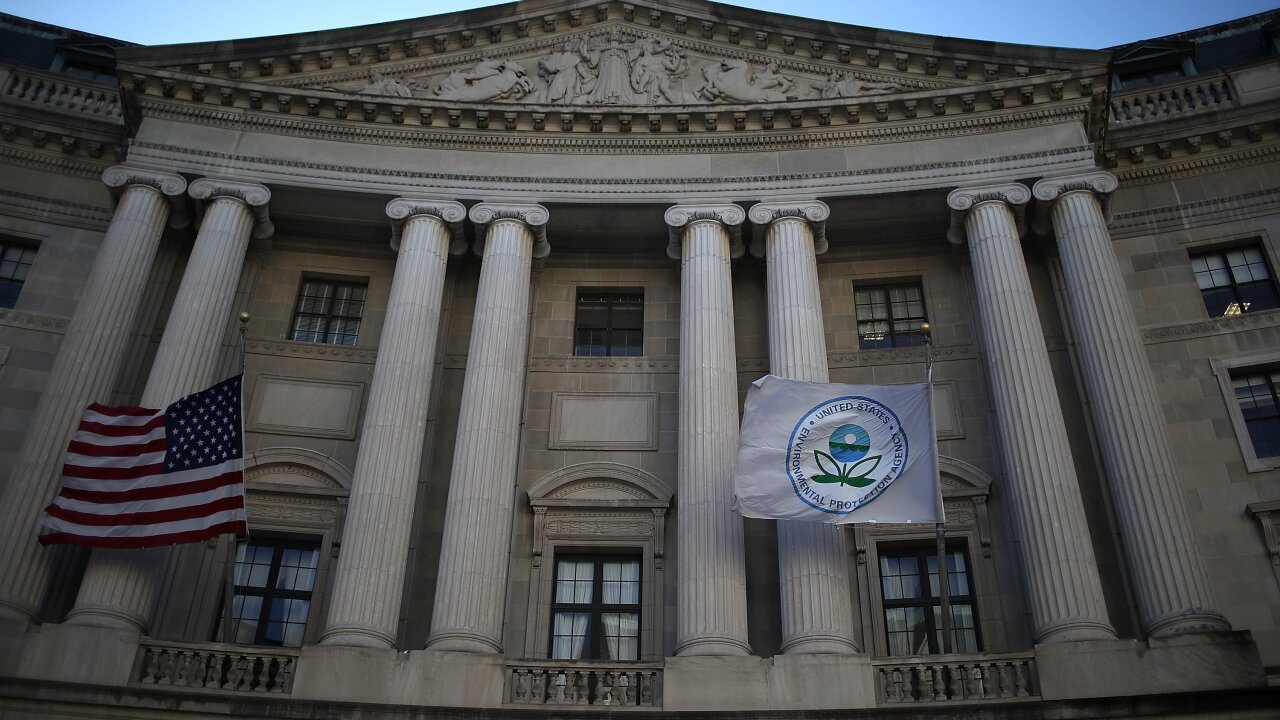 The Environmental Protection Agency on Wednesday announced a nearly complete ban on the manufacturing and importing of asbestos.

The rule will close loopholes in a decades-old partial ban, and EPA is separately reviewing the limited instances where asbestos is still used in industrial processes or included in products, said Alexandra Dunn, the agency's assistant administrator overseeing chemical regulation.

"We had a very dangerous loophole that we had not addressed," Dunn told CNN on Wednesday. "We're essentially closing the door on these products. We are making sure they cannot come into the marketplace without action from the EPA."

When the agency proposed this Significant New Use Rule , or SNUR, last summer, safety advocates raised concerns that it would allow importers and manufacturers to apply for an EPA permit, and the prohibited uses were narrowly construed. But Dunn said a SNUR is the agency's best regulatory option, considering it does not have the authority for an outright ban.

She said the agency received "extensive" feedback on the proposal, and expanded the scope of the proposal to include any use of asbestos not currently taking place.

The industry group American Chemistry Council voiced support for the rule, which it said "will strengthen EPA's ability to regulate asbestos."

The industry group also said that any requests for exceptions to the ban would require "a rigorous safety review, regulation and restrictions."

Gary Timm, a retired EPA official who now works with the Environmental Protection Network, said the rule is a positive action by the Trump administration.

"Most of the things coming out of the EPA these days aren't good," he said, "but their asbestos work is so well documented."

He said the natural next step for the agency would be to work toward an outright ban on asbestos use.

Asbestos is still used in a limited number of industrial settings, such as for filtering chemicals, and is included in some vehicle brakes. But the widespread use of asbestos in building products, including insulation, was discontinued years ago.

One group that works to eliminate asbestos-related diseases, the Asbestos Disease Awareness Organization, said EPA's actions were "deeply disappointing" and called for Congress to take action on a more complete ban.

EPA is currently reviewing the ongoing uses of asbestos, and could propose a ban or further restrictions, Dunn said. She pointed out a number of laws and regulations govern the processing and clean up of buildings constructed with asbestos.

Asbestos is a naturally occurring substance that is mined and prized for its string-like fibers. It has been linked to mesothelioma, which causes about 3,000 deaths annually, according to 2017 CDC data.

EPA Administrator Andrew Wheeler said in a statement the regulation will give EPA "unprecedented authorities to protect public health from domestic and imported asbestos products."