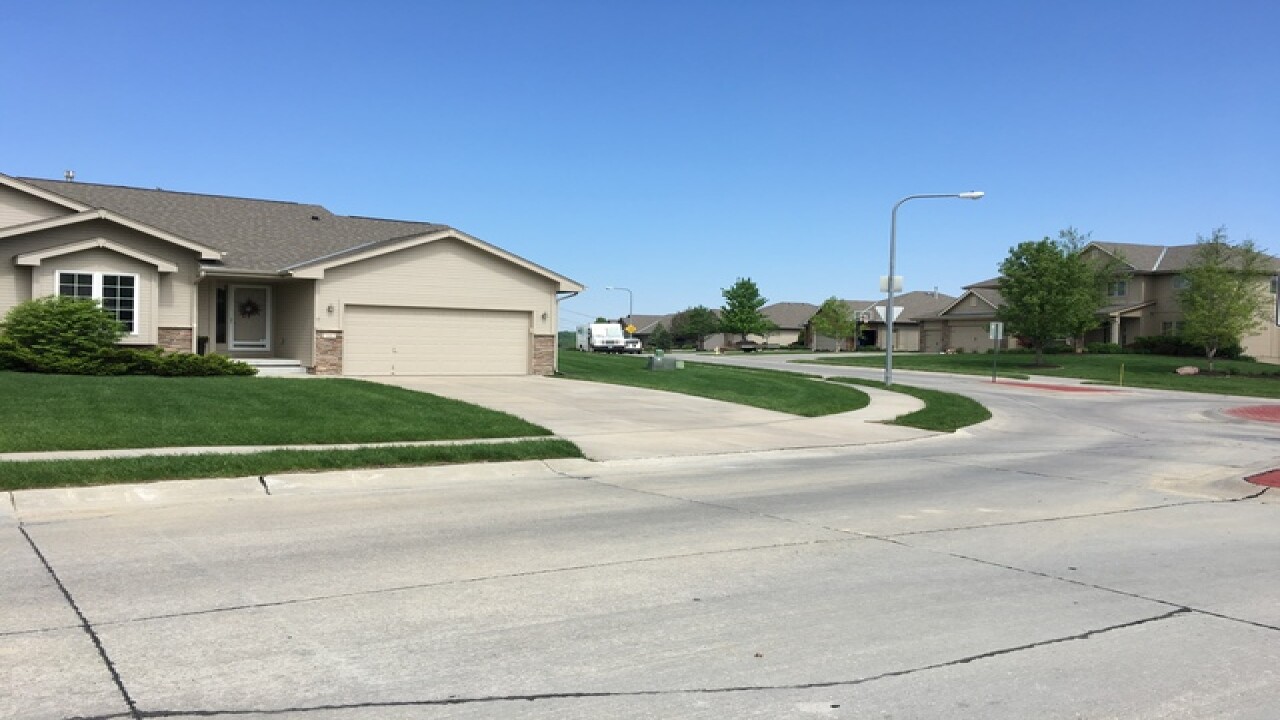 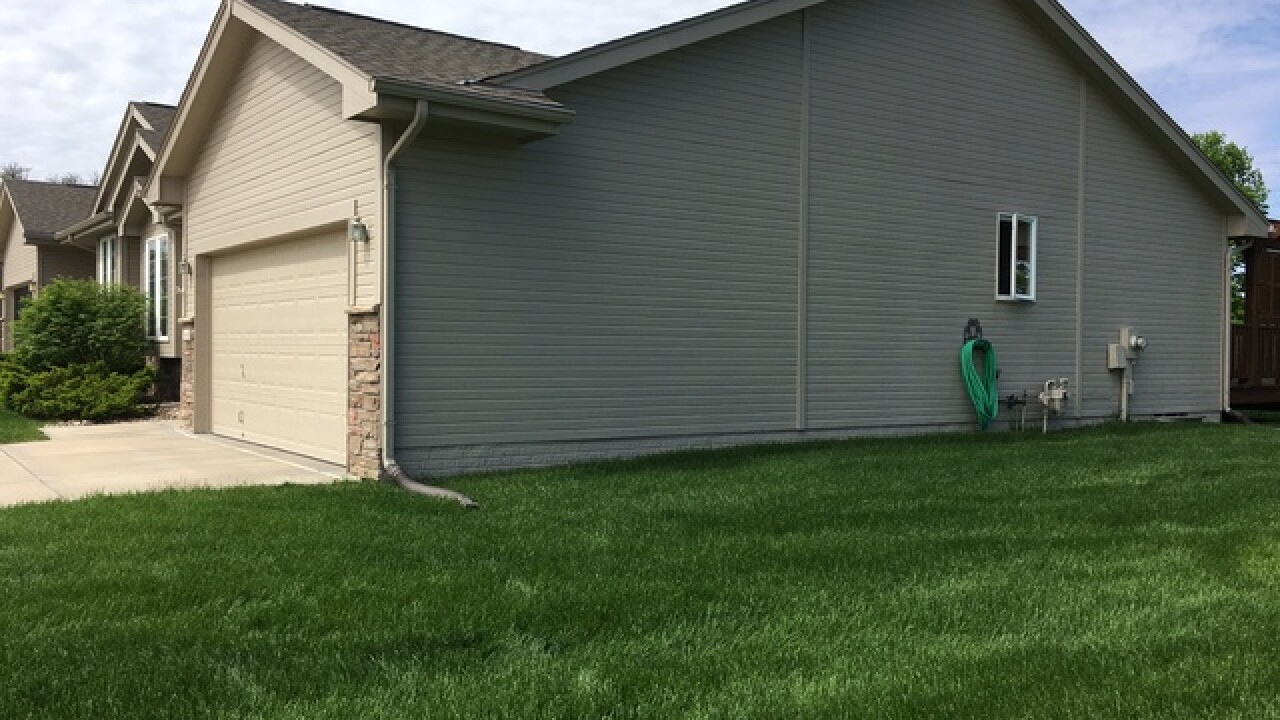 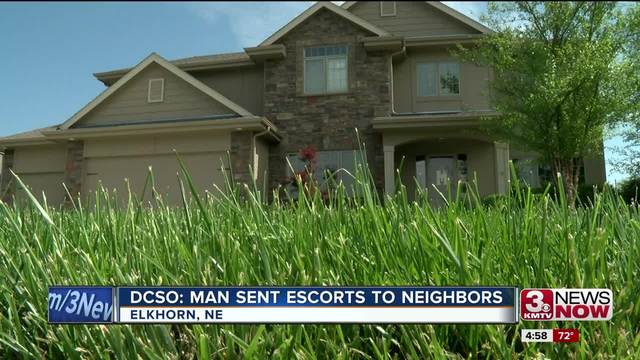 A man has been arrested after investigators say he sent prostitutes to his neighbor's house in Elkhorn Nebraska.

According to a criminal complaint filed Monday, Douglas Goldsberry is facing a count of felony pandering.

Investigators were called to a home in Elkhorn in March. The homeowners told deputies with the Douglas County Sheriff's Office they were fearful because women identifying themselves as escorts or prostitutes had been exposing themselves and demanding money.

The complaint says a family with two small children lived at the house and the women would go on their porch and strip down or lift their shirts off, and one woman urinated in their bushes.

Deputies conducted surveillance and brought in two women who were seen exposing themselves at the home. The complaint says investigators were able to determine through phone records Goldsberry, who lives across the street, had sent the women and would tell them to commit the acts so he knew they weren't undercover officers.

Goldsberry's neighbor Kay Stegman says she was stunned by his arrest.

"We were just blindsided," she said.

Stegman says she was aware her neighbors had been experiencing problems with women showing up to their home.

"A very nice family, but I know it was horrible," she said. "They were just really - I don't know if terrorized is too strong - but it was a problem."

Pandering is a class 3 felony. At last check, Goldsberry was being held in the Douglas County Jail.