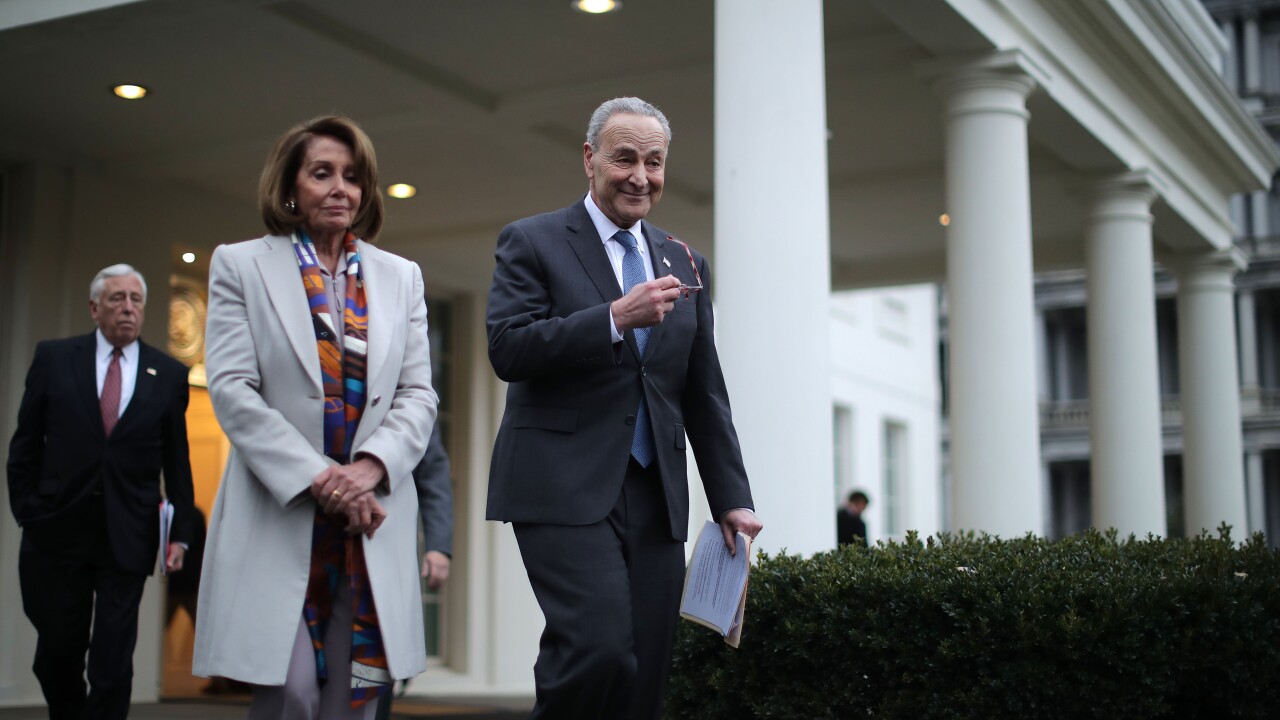 The Senate will vote Tuesday to take up the Green New Deal , the progressives' prescription to battle climate change, but it is expected to be blocked by Democrats, who support many of the ideas in the plan but believe Republicans are trying to score political points by forcing a quick vote on the nascent proposal.

Senate Majority Leader Mitch McConnell, a Kentucky Republican, has made clear he is pushing the vote to put Democrats -- especially the many in the Senate who are running for president -- on the record regarding the controversial plan written by liberal Democratic Rep. Alexandria Ocasio-Cortez of New York and Sen. Ed Markey of Massachusetts, which Republicans argue is a socialist manifesto that will destroy the economy.

"I could not be more glad that the American people will have the opportunity to learn precisely where each one of their senators stand on this radical, top-down, socialist makeover of the entire US economy," McConnell said Monday. "Every American taxpayer will get to learn if their senators support saddling our nation with the astronomical cost of this socialist fantasy -- tens and tens of trillions of dollars, a tax burden that would be certain to hurt not just wealthy Americans but the middle class as well."

Democrats plan to counter McConnell's move by voting "present" instead of for or against the plan -- which requires 60 votes to advance -- arguing the Green New Deal at this stage is more of an aspirational document than finely crafted legislation ready for a vote.

They will also press Republicans to announce what policies they would support to battle the human causes of climate change and not simply decry the Democratic proposal.

"Let's not do a sham vote that's meant to embarrass one person or another. This is too serious an issue for that," said Senate Minority Leader Chuck Schumer, a New York Democrat. "Republican owe the American people some real answers, not games."

After the vote, scheduled for 4 p.m. ET Tuesday, McConnell has scheduled a vote on a nearly $14 billion funding bill to respond to recent natural disasters, like hurricanes, tornadoes and drought. The outcome of the vote is unclear, as there is not a final agreement now between Democrats and Republicans, although that could change before the vote.

Schumer blasted Republicans for scheduling those votes back to back, arguing they are obviously related.

"Let there be no doubt, these disasters are magnified precisely because of climate change," Schumer said. "I can not fathom the level of cognitive dissonance required to schedule these votes one right after the other."