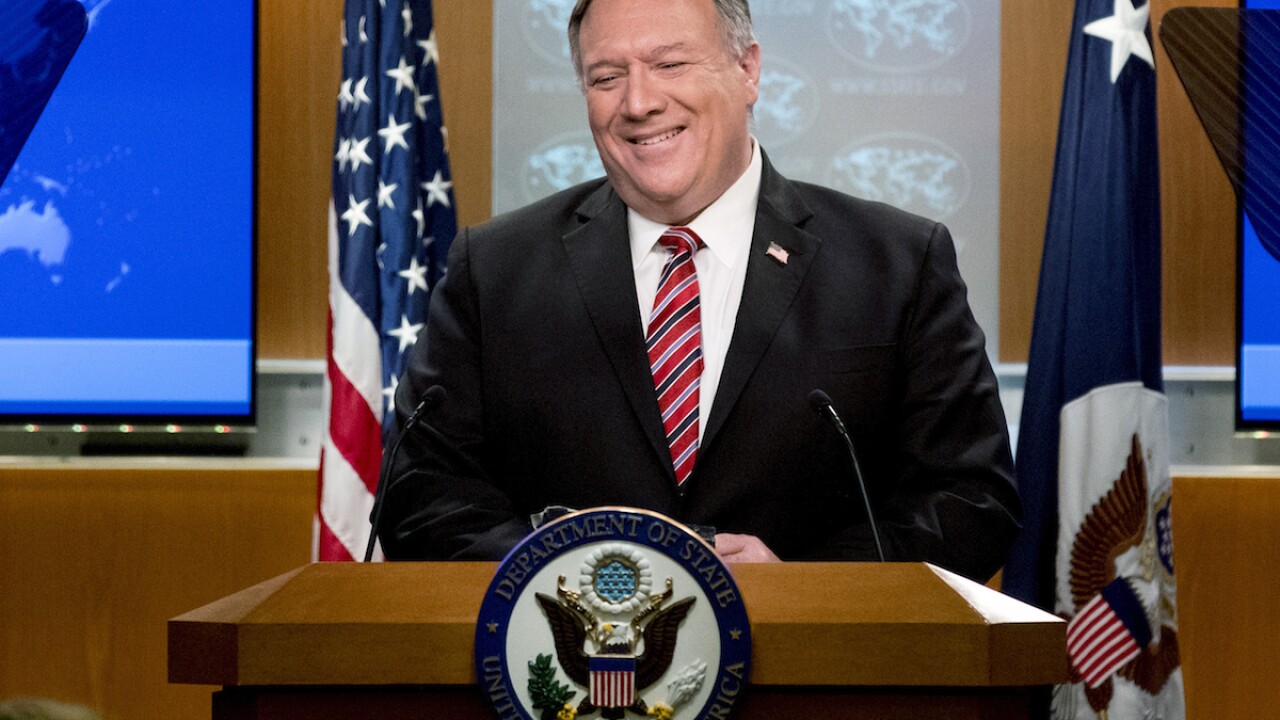 It adds new questions to the watchdog's abrupt dismissal.

On Saturday, Rep. Eliot Engel posted on Facebook that he had launched an investigation into the firing of Inspector General Steve Linick.

"Today I launched an investigation into President Trump’s firing of State Department Inspector General Steve Linick," Rep. Engel said in the Facebook post. "Senator (Bob) Menendez and I requested that administration officials preserve all records related to the firing & turn info over to the committees by Friday, May 22."

In a statement posted on the U.S. House of Representatives Committee on Foreign Affairs website , Engel and Senator Bob Menendez said that any records and information related to Linick's firing be turned over by the administration.

“President Trump’s unprecedented removal of Inspector General Linick is only his latest sacking of an inspector general, our government’s key independent watchdogs, from a federal agency. We unalterably oppose the politically-motivated firing of inspectors general and the President’s gutting of these critical positions,” wrote Engel and Menendez in the statement. “Reports indicate that Secretary Pompeo personally made the recommendation to fire Mr. Linick, and it is our understanding that he did so because the Inspector General had opened an investigation into wrongdoing by Secretary Pompeo himself. Such an action, transparently designed to protect Secretary Pompeo from personal accountability, would undermine the foundation of our democratic institutions and may be an illegal act of retaliation. This concern is amplified by the fact that it came only hours after the House of Representatives passed the Heroes Act, which contains additional legal protections for inspectors general.”

According to CNN , Linick was looking into the sale of $8 billion arms to Saudi Arabia, which was fast-tracked by Secretary of State Mike Pompeo.

Apart from suggestions the agency's independent watchdog was looking into allegations that Secretary of State Mike Pompeo may have improperly ordered staff to run personal errands, Democrats said Monday they believe ousted IG Steve Linick was probing the administration's override of congressional objections to push through a $7 billion Saudi arms sale.