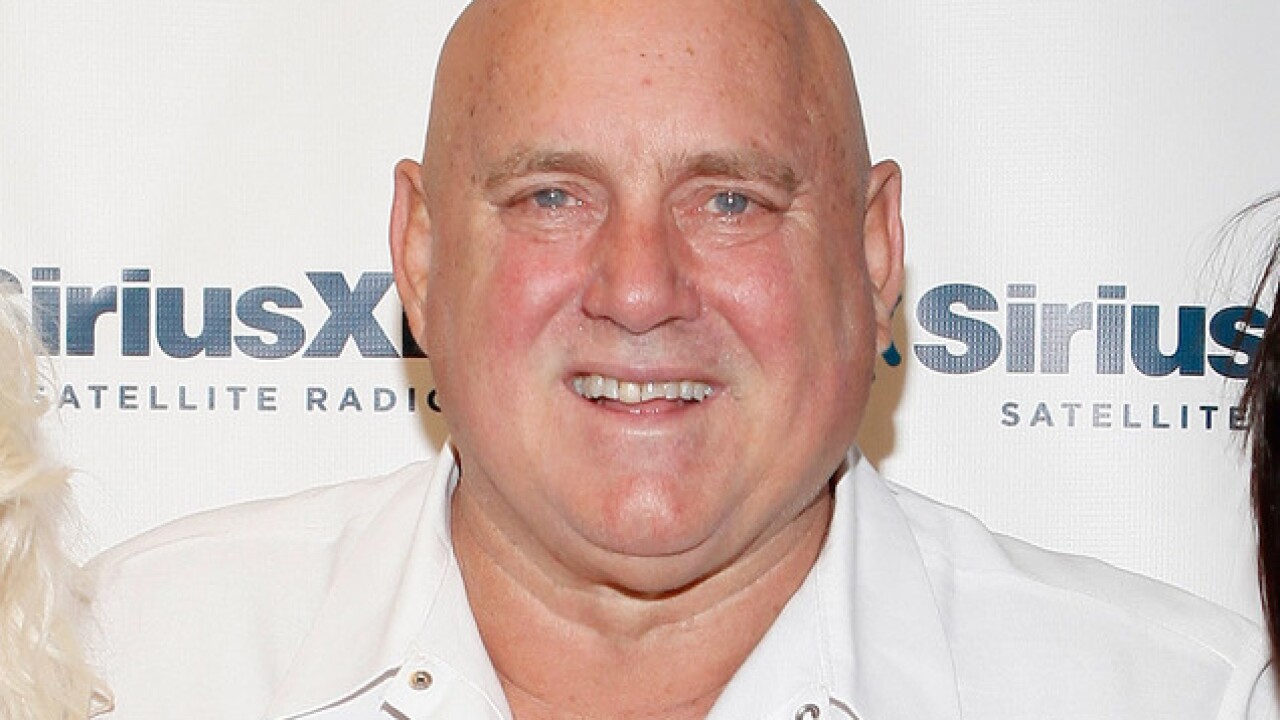 Hof, who ran as a Republican, defeated Democratic challenger Lesia Romanov by more than 7,000 votes, the office said.

Nevada's 36th Assembly District sits in the southern portion of the state, and includes portions of Nye, Lincoln and of Clark counties. According to state law, county officials will now appoint a fellow Republican who also resides in the district to take Hof's seat.

Hof, a self-proclaimed pimp, was found dead October 16 after celebrating his 72nd birthday at one of his ranches. The cause of death is still under investigation.

Hof -- the star of HBO's "Cathouse" series who Republican consultant Roger Stone had called "Trump from Pahrump" -- had ousted a sitting Republican member of Nevada's State Assembly in a primary.