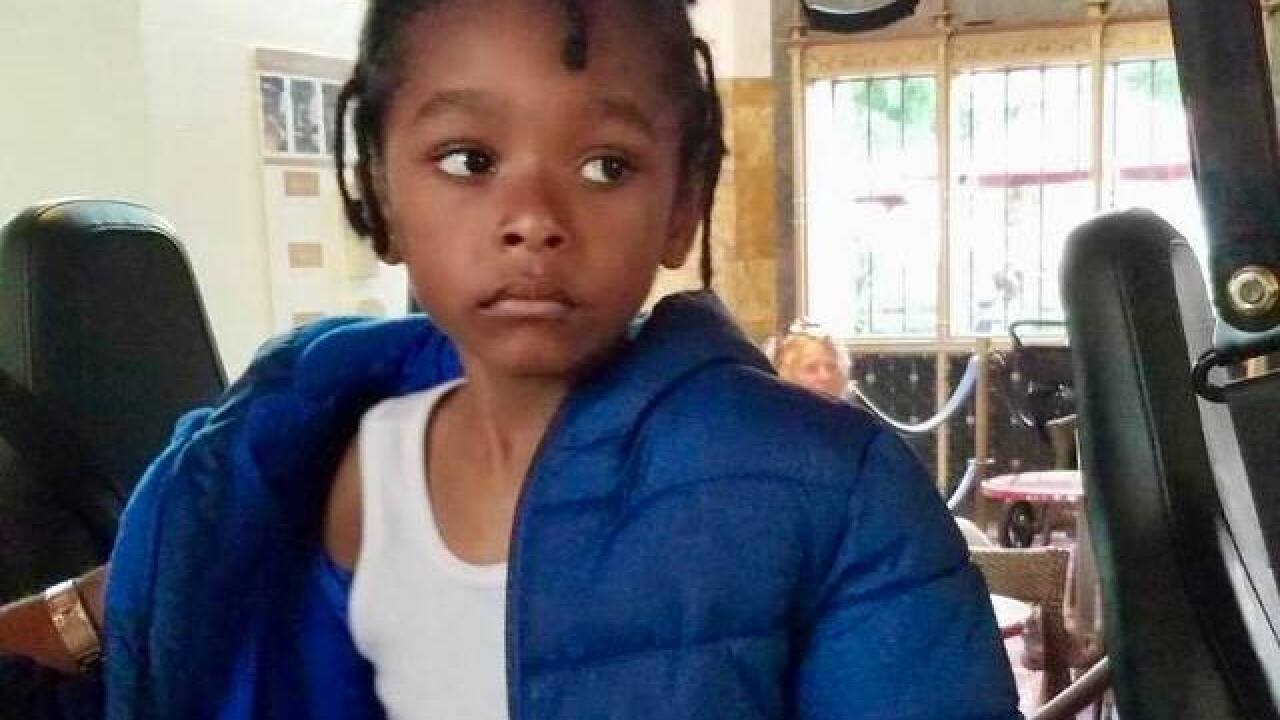 Copyright 2018 Scripps Media, Inc. All rights reserved. This material may not be published, broadcast, rewritten, or redistributed.
LAPD

LOS ANGELES — A boy who was abandoned at Union Station in Los Angeles on July 4th has been reunited with his family, officials said today.

Detectives are still investigating why he was left alone . No other details are yet available.

The boy, who is between five and seven years old, was found alone at the train station about 7 p.m. and turned over to the custody of police. Surveillance video showed a woman in her 20s leaving the boy.

A sign language interpreter tried to communicate with him and he did not respond. Police say the boy may have autism.

The boy is African-American, three feet, five inches tall and weighs about 60 pounds. He has brown eyes and long, braided black hair. He was wearing a blue down jacket, white tank top, beige pants and grey tennis shoes.

Union Station is located in downtown Los Angeles and serves Amtrak's Pacific Surfliner train that hasconnection  to San Diego County, as well as other Amtrak and Metrolink trains.