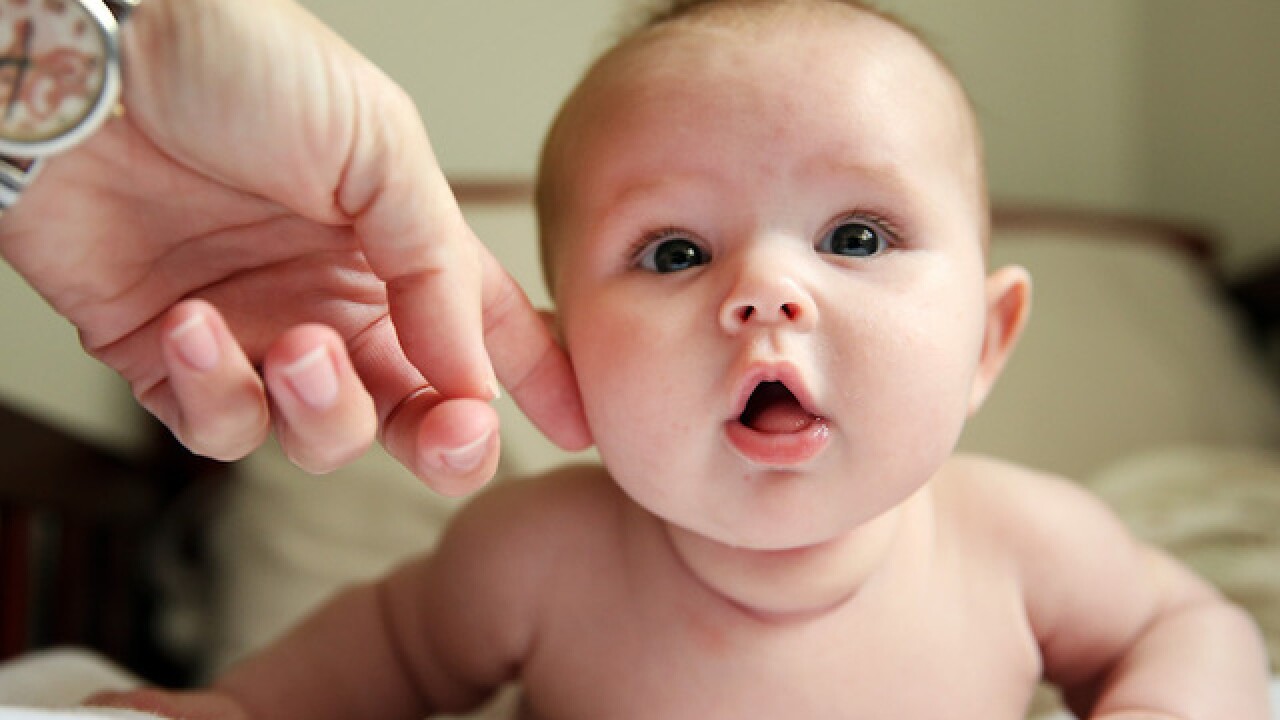 Samuel and Ronan Peterson will have an interesting story to tell for the rest of their lives, thanks to Daylight Saving Time.

The infant twins — born overnight on Nov. 6, 2016 — have a strange twist to their ages because of the time change.

According to Cape Cod Healthcare in Massachusetts, Ronan is the older twin despite being born 31 minutes after Samuel.

How does that work?

According to hospital officials, Samuel was born at 1:39 a.m. Eastern and when his twin Ronan was born 31 minutes later, the clock had reset to 1:10 a.m., instead of being 2:10 a.m., because Daylight Saving Time had come to an end.

So, despite technically being 31 minutes younger, Ronan's official time of birth is listed as 29 minutes earlier than Samuel's.

One of the hospital's maternity nurses, who has 40 years on the job, said she'd never seen anything like it.

Seth Peterson, the boys' father, figured something strange was going to happen due to his wife Emily giving birth on the night of Daylight Saving Time's end.

"I said earlier that night that they were either going to be born on two different days or the time change was going to come into play," he said, according to Cape Cod Healthcare.

Clint Davis is a reporter for the Scripps National Desk. Follow him on Twitter @MrClintDavis. Keep up to date with the latest news by following @ScrippsNational on Twitter.