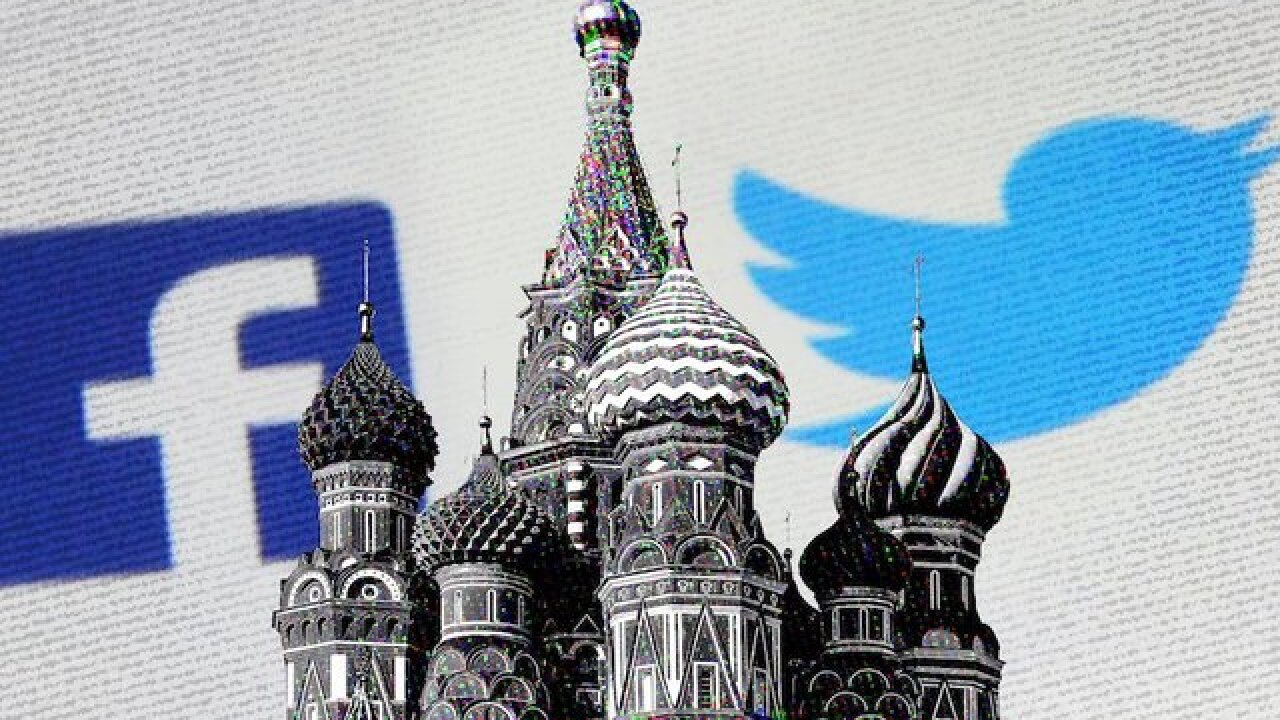 A Kremlin-friendly oligarch has allegedly continued pumping millions of dollars into the St. Petersburg troll farm that was responsible for interfering with the 2016 election.

The Justice Department said the Russians "took extraordinary steps" to hide the fact that their controversial posts were coming from foreign meddlers. To make that happen, managers at the troll farm gave employees comprehensive instructions on how to pose as American activists, according to a court filing. Often these directions accompanied real article that the trolls would share, along with their own comments.

Here are highlights from the court filing:

Managers at the troll farm told their employees to attack specific American politicians.

"Brand McCain as an old geezer who has lost it and who long ago belonged in a home for the elderly," said one instruction from 2017. "Emphasize that John McCain's pathological hatred towards Donald Trump and towards all his initiatives crosses all reasonable borders and limits."

Directions about House Speaker Paul Ryan said trolls should describe him as a "complete and absolute nobody incapable of any decisiveness" and encourage Americans to vote him out of office by supporting his Democratic opponent Randy Bryce. (These instructions were allegedly written in August 2017, months before Ryan announced his intention to retire from Congress.)

Another set of instructions told the trolls to "expose Marco Rubio as a fake conservative who is a traitor to Republican values," referring to the Florida senator who ran against Trump in 2016.

They latched onto the Mueller probe

It's clear from the complaint that the Russian trolls latched onto the special counsel investigation led by Robert Mueller, which has dominated US politics for the past year.

The instructions said: "Special prosecutor Mueller is a puppet of the establishment. List scandals that took place when Mueller headed the FBI. Direct attention to the listed examples."

Other Kremlin-backed accounts on Twitter shared messages that encouraged Democrats and liberals to protest in the streets if Trump ever fired Mueller. These opposing messages highlight how the Russian trolls tried to inflame people on opposite sides of a major political issue.

They are media savvy

According to the filing, the Russians were familiar with the US media landscape, which includes mainstream news outlets, partisan websites, conspiracy websites, opinion-driven content and just about everything in between.

Posting articles from the right-wing outlet Breitbart in a Facebook group that proposes liberal causes could tip off unsuspecting Americans that the posts were not authentic or in character.\

They are aware of intersectionality

The instructions show how the Russian trolls tried to manipulate the lesbian, gay, bisexual and transgender community. They also allegedly wanted to take advantage of racial divisions within LGBT audiences, and some of their instructions appear to lean on blatantly racist stereotypes.

"Colored LGBT are less sophisticated than white; therefore, complicated phrases and messages do not work," the instructions allegedly said. "Be careful dealing with racial content. Just like ordinary Blacks, Latinos, and Native Americans, colored LGBT people are very sensitive towards #whiteprivilege and they react to posts and pictures that favor white people."

Some parts of the Russians' efforts to target LGBT voters have already been revealed, including a Facebook group called "LGBT United" that posted some ads that went viral in 2016.

They went after California

Several sets of instructions told the trolls to spread inflammatory messages about California.

"Characterize the position of Californian sanctuary cities along with the position of the entire California administration as absolutely and completely treacherous and disgusting," one manager allegedly wrote, referring to cities that refuse to crack down on undocumented immigrants.

Trolls were also told to emphasize the issue of requiring Americans to show ID before voting. One manager told an employee to suggest that there was significant voter fraud in California.

"Emphasize that all illegal voters must be kept away from the ballot boxes at distances 'beyond artillery firing range.' ... Remind that the majority of the 'blue states' have no VOTER IDs, which suggests that large-scale falsifications are bound to be happening there."

A dozen Russians who allegedly worked at the troll farm, and their oligarch patron, were indicted in February. The indictment was the first brought by Mueller against Russians, and it revealed for the first time the inner workings of the troll farm, known as the Internet Research Agency,

Instead of shying away from the spotlight, some of the trolls seized on the moment to double down on their influence campaign.

One Kremlin-linked Twitter account chimed in on the day of the indictment: "Russians indicted today: 13. Illegal immigrants crossing Mexican border indicted today: 0. Anyway, I hope that all those Internet Research Agency f***ers will be sent to gitmo."