'We are deep in the second wave': European countries impose more curfews, restrictions 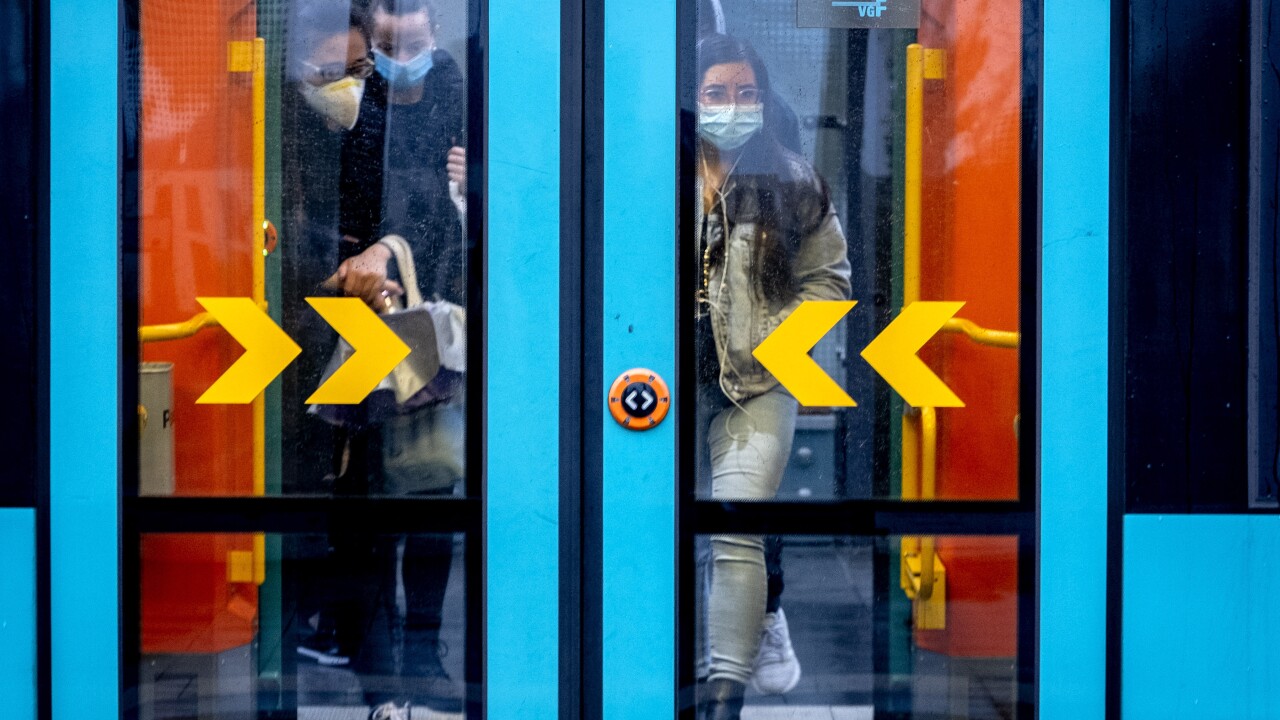 BERLIN (AP) — The alarming surge in coronavirus cases in Europe and the U.S. is wiping out months of progress against the scourge on two continents, prompting new business restrictions, raising the threat of another round of large-scale lockdowns and sending a shudder through financial markets.

“We are deep in the second wave,” European Commission President Ursula von der Leyen said Wednesday. “I think that this year’s Christmas will be a different Christmas.”

Chancellor Angela Merkel says German officials have agreed to a four-week shutdown of restaurants, bars, cinemas, theaters and other leisure facilities in a bid to curb a sharp rise in coronavirus infections.

Merkel and the country’s 16 state governors agreed on the partial lockdown in a videoconference on Wednesday. It is set to take effect on Monday and last until the end of November.

Merkel said, “We must act, and now, to avoid an acute national health emergency.”

Shops and schools are to remain open, unlike during Germany’s shutdown during the first phase of the pandemic in March and April. Restaurants will be able to provide take-out food.

The lockdown in France will begin Friday, however Macron said schools will remain open.

French military and commercial planes are ferrying critically ill virus patients to other regions as hospitals fill up and French doctors have called on the government to impose a new nationwide lockdown.

France reported 288 new virus-related deaths in hospitals in 24 hours Tuesday and 235 deaths in nursing homes over the previous four days. Both figures marked the biggest such rise since May.

“(France has been) overpowered by a second wave,” Macron said in a national televised address Wednesday.

“Nothing is more important than human life,” he added, noting that France has one of the biggest coronavirus rates in Europe currently.

Countries such as Switzerland, Italy, Bulgaria and Greece have closed or otherwise clamped down again on bars and restaurants and imposed other restrictions such as curfews and mandatory mask-wearing.

The setback is especially dispiriting in Europe, which after a devastatingly lethal spring seemed to have beaten back the virus over the summer and was seen as an example of what the U.S. could accomplish.

The virus is blamed for more than 250,000 deaths in Europe and about 227,000 in the U.S., according to the count kept by Johns Hopkins University.

More than 2 million new confirmed coronavirus cases have been reported globally in the past week, the World Health Organization said. That is the shortest time ever for such an increase. Forty-six percent of the new cases were reported in Europe.