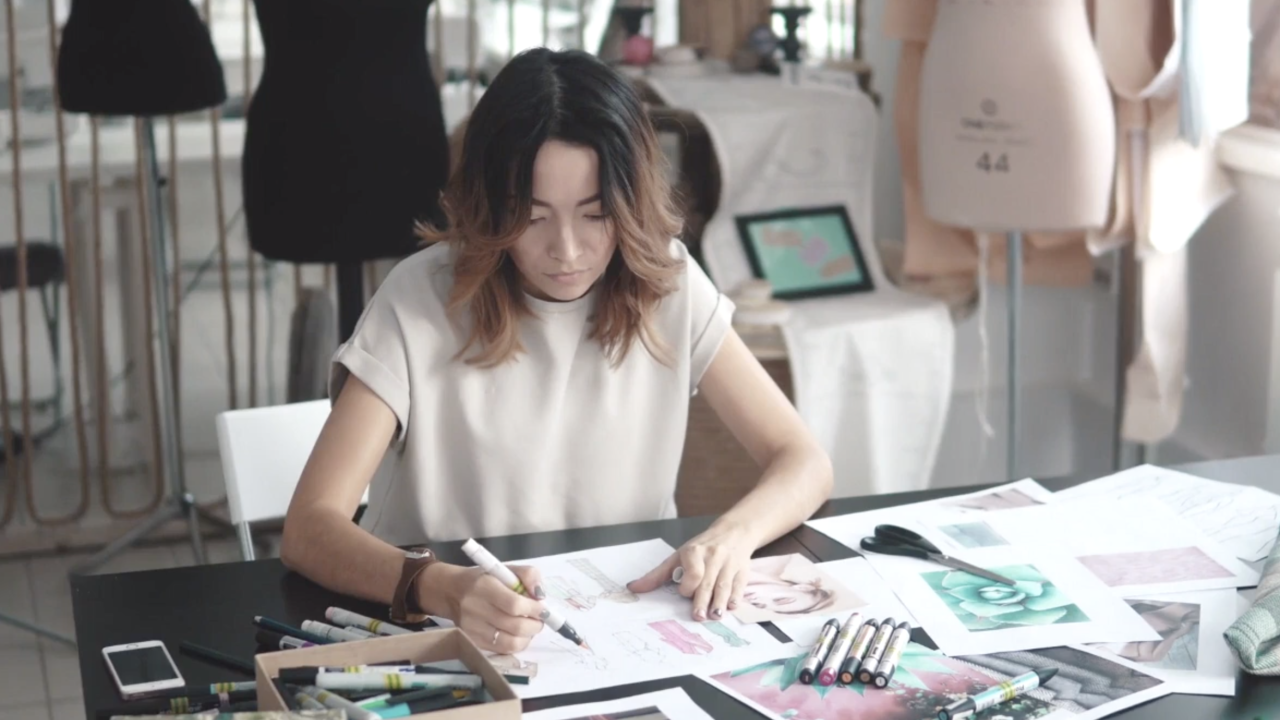 With so many people laid off and out of work, changing jobs or careers may feel out of the question.

However, millions of people are changing careers and doing it successfully—people like Cai Lindeman

When mandated closures were forced upon most businesses in March, Lindeman was a chef at a fine dining restaurant in Washington D.C. The owner of his restaurant temporarily laid off all the staff and suddenly he became unemployed.

“I’m not a person who does well when I have nothing to do or work on, so I immediately enrolled in classes at the local community college,” said Lindeman.

As restaurant closure lingered far longer than the initial two-week expectation, Lindeman began to re-evaluate his 10-year career in the kitchen.

“At this stage in my life, I was starting to think, ‘What does the future look like? Am I going to find myself at 40 or 50 years old still working in the restaurant industry, working these insane hours?’” he recalled.

Given those concerns and the volatility of the industry, he decided to make the change. He traded his kitchen knives for a calculator, began accounting classes and got a job at an accounting firm.

“I don’t know that I would’ve made the leap now if it wasn’t for the shove off the cliff provided by COVID,” said Lindeman.

Lindeman is among millions of Americans making similar leaps. A new poll shows roughly 2 out of 3 people who lost their jobs during the pandemic have switched careers.

“I think that is really a shocking statistic for many people because they think, ‘Well, we are in the middle of a pandemic. Now is not the time for a career shift,’ but I have told lots of people, including people within our staffing agency, that now is the perfect time,’ said Stephanie Caudle, CEO of the staffing agency Black Girl Group.

Caudle is helping many get back into the workforce by making a new career shift.

“Now is the time for millions of Americans out there who for whatever reason feel like they may have settled for jobs that maybe they didn’t necessarily like,” said Caudle. "Now, they have a chance to break that box for themselves and really start embracing the things they really want to do.”

Like with Lindemann's case, she is seeing the most successful transitions into the finance industry, paralegal work, tech sector, and especially into computer coding for people who have little to no experience.

However, it is worth noting that not everyone is able to make or even consider this switch, especially many of the people Lindeman worked with side-by-side in the kitchen.

“There are so many immigrants, documented or otherwise, that flat out, it would not be an option for,” Lindeman pointed out.