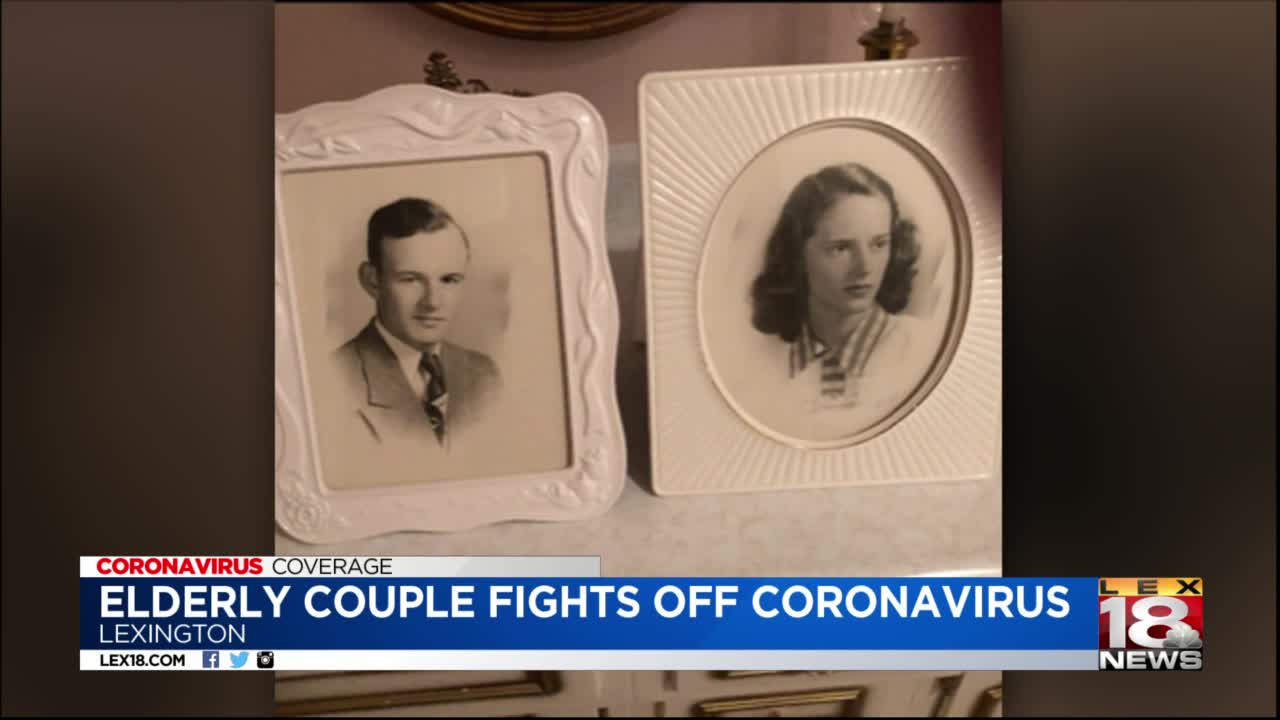 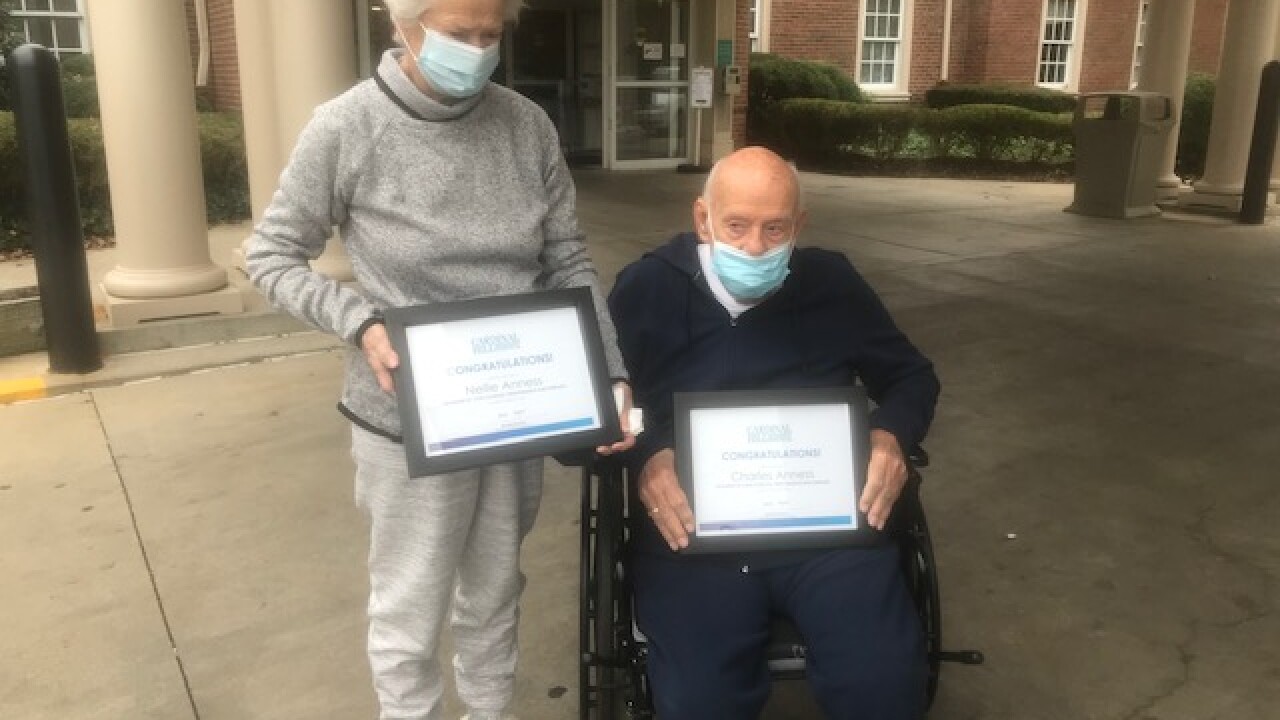 LEXINGTON, Kent. - Coronavirus has claimed more than 226,000 American lives, and it's been very harsh on members of older age groups. But here in Lexington, it was no match for Charles and Nellie Anness.

Married since 1949, after meeting at a baseball game a year earlier in Harrodsburg, Charles (89) and Nellie (88) fought off the virus, like a batter fighting off a 3-2 pitch.

"We feel pretty good, now that we get to go home," Nellie said from the entrance to Cardinal Hill Rehabilitation Hospital.

Charles and Nellie believe they caught the virus while attending a church service in Gatlinburg, Tennessee more than one month ago. For ten days, the couple had to be separated at Baptist Health Hospital during treatment. While fighting back the tears, Nellie explained how that was the most challenging part of the entire ordeal given they'd barely spent one day apart over the last 71 years.

"We don't even like to talk about that. It was awful," Nellie said.

After the hospital stay, a 16-day stint at Cardinal Hill followed, where they'd undergo a rehab program to improve their strength and ability to live on their own.

"I think they did great," said Emily Goggin, a therapist at Cardinal Hill, who worked extensively with the couple.

The virus, as it's done to so many, attacked Charles and Nellie aggressively, but it spared them the thing they most needed in order to recover.

"I think love inspires us to be motivated to wake up and get out of bed each day," Goggin added.

It inspired this couple to reach this day, the day they could finally go home together.

We have something special," Nellie said. "I love him just as much as I ever have. Maybe more. And I just thank God that we can be together."

Together, literally in sickness and in health just as they have been since that ball game 72 years ago.

This story was first reported by Michael Berk at WLEX in Lexington, Kentucky.