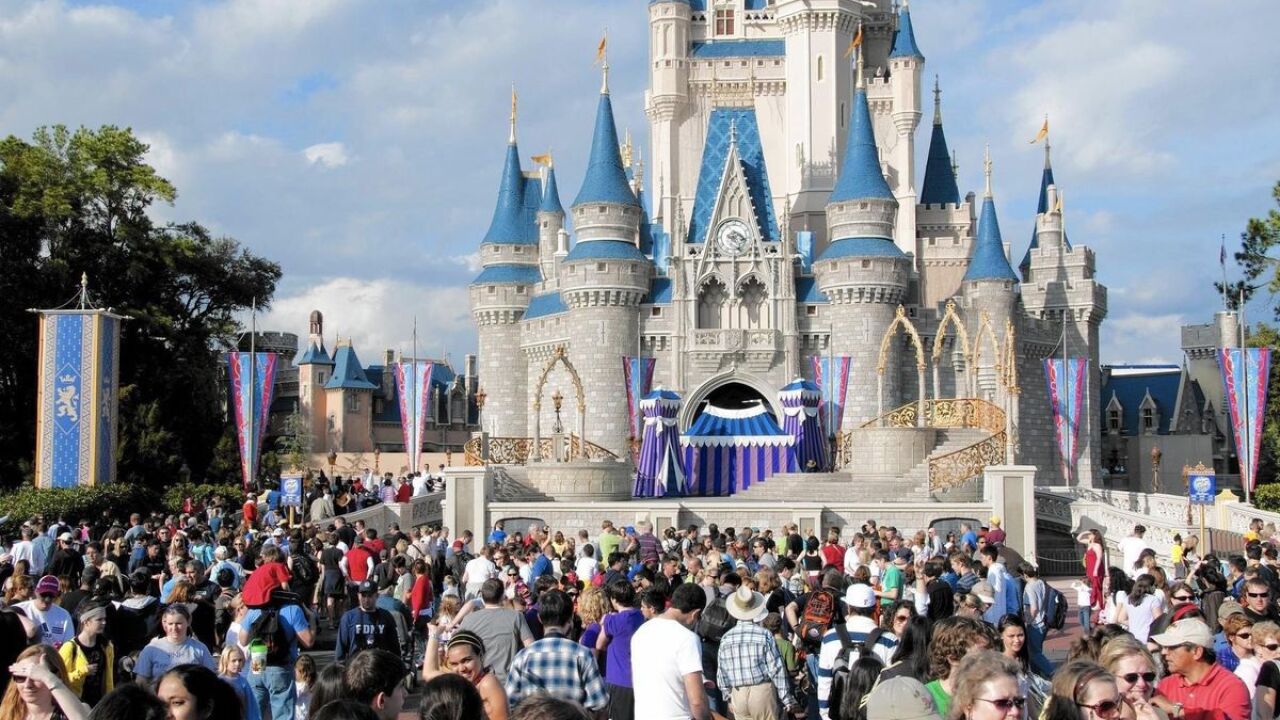 Walt Disney World is extending its parks hours ahead of Halloween weekend.

Back on Sept. 8, the park reduced its hours because of a drop in attendance due to the coronavirus pandemic.

Well, it looks like Disney has changed course and will stay open an hour longer in most parts of their park.

According to the calendar on its website, Magic Kingdom will be open from 9 a.m. to 9 p.m. on Friday and Saturday.

Until recently, it was closing at 8 p.m. on the weekends. Now, it'll remain open until 9 p.m. every Friday and Saturday in November, as well as on three Sundays: Nov. 8, 15, and 22, according to the calendar.

Magic Kingdom will stay open until 9 p.m. throughout the week, beginning Nov. 9 up through Thanksgiving weekend.

The calendar also showed that Epcot would close at 9 p.m. on Fridays and 10 p.m. on Saturdays. They both open at 11 a.m.

During Thanksgiving week, Animal Kingdom will be open from 8 a.m. to 8 p.m.