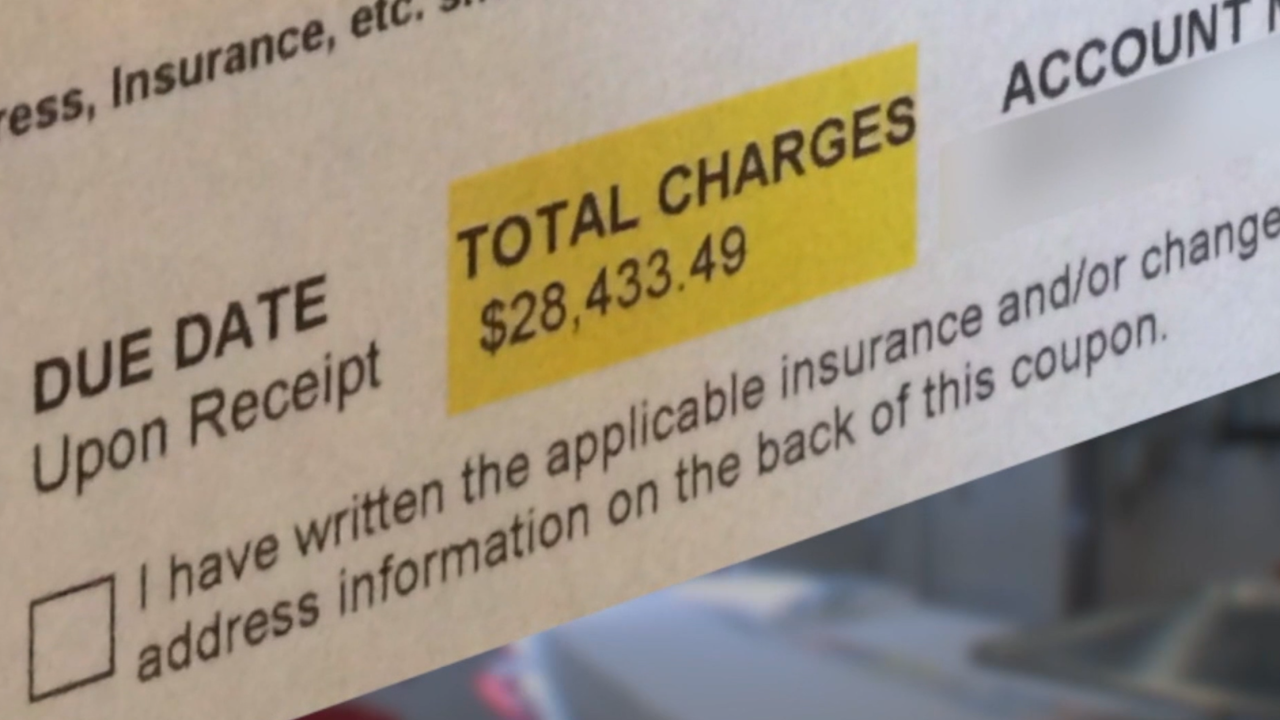 It's a reality on health care that so many of us are living. A new survey released by West Health and Gallup finds 65 million adults had a health issue in the past year, but they didn't get treatment for it because of the cost.

“If your kid gets hurt playing soccer and you go to an [emergency doctor], there's a really good chance you're gonna get a surprise medical bill,” says Frederick Isasi.

Isasi is the executive director for Families USA, an advocacy group for health care consumers.

“More people are scared of hospital bills and health care bills than getting sick,” Isasi says. “That's where we are as a nation. There's more harm happening in this country, in some ways psychologically, around the cost of health care than actually being scared about their health.”

Isasi and others testified about the need for federal laws to protect patients, including making hospitals and doctors provide billing costs upfront and putting a cap on costs.

A new survey found in the past year, Americans borrowed $88 billion to pay for health care, because they couldn't afford it.

“Almost half of Americans, they have less than $400 in saving, so a surprise medical bill for $2,000 means, ‘I'm gonna have to miss my car payment, miss my mortgage payment. I'm gonna have to take out of my retirement account,’” Isasi says.

But at Tuesday’s hearing, lawmakers openly admitted finding a real solution will be a challenge.

“The problem is this whole process of health care is so complex,” Rep. Rick Allen (R-Georgia) relayed at the hearing.

Rep. Susan Wild (D-Pennsylvania) agreed, stating “the solutions I’m hearing don't really sound very workable in the context of our present medical system, and that's where I really struggle to understand how we're gonna fix this.”

Some states have passed legislation to try and protect patients from surprise bills, but about 60 percent of employer-based plans are governed by federal law, not state law.