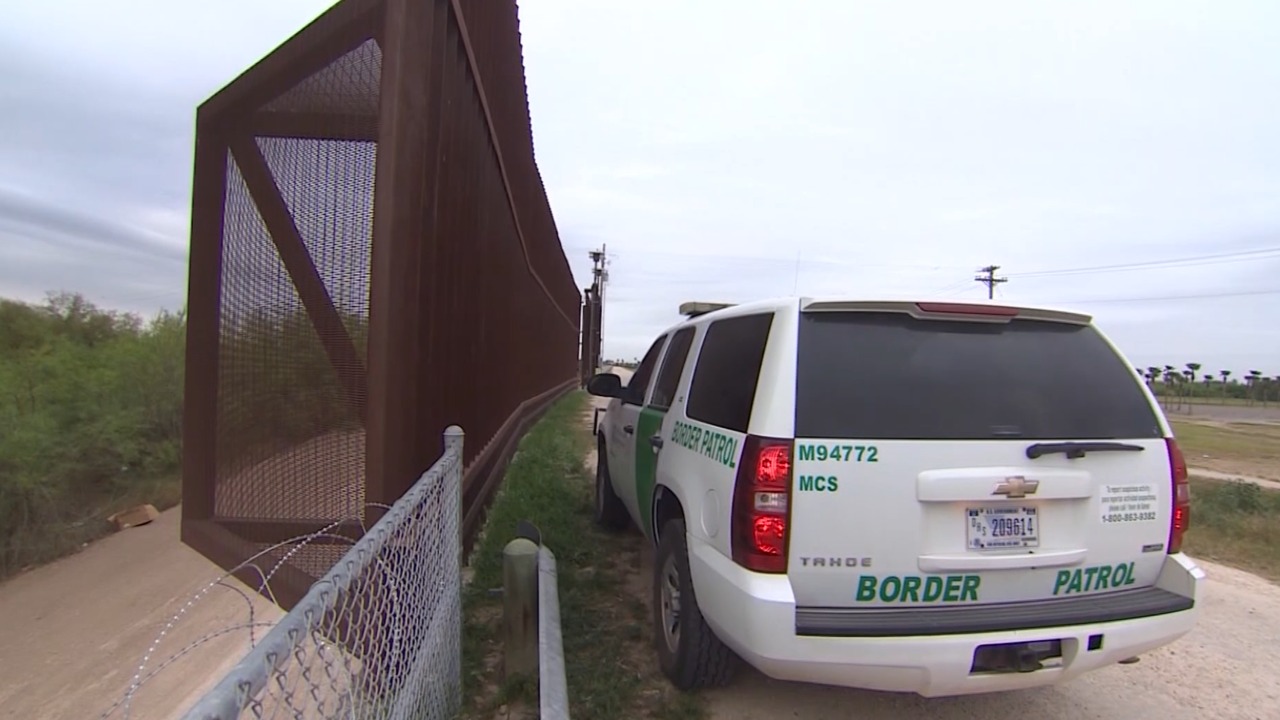 The crisis at the Mexico border is growing.

The head of U.S. Customs and Border Protection announced over the weekend that agents expect to see more than a 100,000 apprehensions and encounters with migrants just for the month of March, the highest total in the past 10 years.

“The surge numbers are just overwhelming the entire system,” says Kevin McAleenan, Commissioner of the U.S. Customs and Border Protection.

Monday, the Department of Homeland Security announced it's speeding up the deployment of 750 border agents to help with the surge, and the number of agents could reach 2,000.

It's gotten so bad, the government says hundreds of migrants are being released into Texas towns every day, because there's no room to hold them.

However, immigration advocate Laura Peña thinks this is a deliberate move by the administration.

“They're holding folks longer than they're supposed to, and then, orchestrating mass releases, intended to really frustrate the already fragile infrastructure,” Peña says.

The Trump Administration announced it also plans to cut off financial aid to Guatemala, Honduras and El Salvador, three countries President Trump has accused of deliberately sending migrants to the U.S.

Americans could take a hit in the pocketbook. Nearly half of all imported vegetables, and 40 percent of imported fruit come from Mexico. It could lead to higher prices at the grocery store if the border is shutdown.