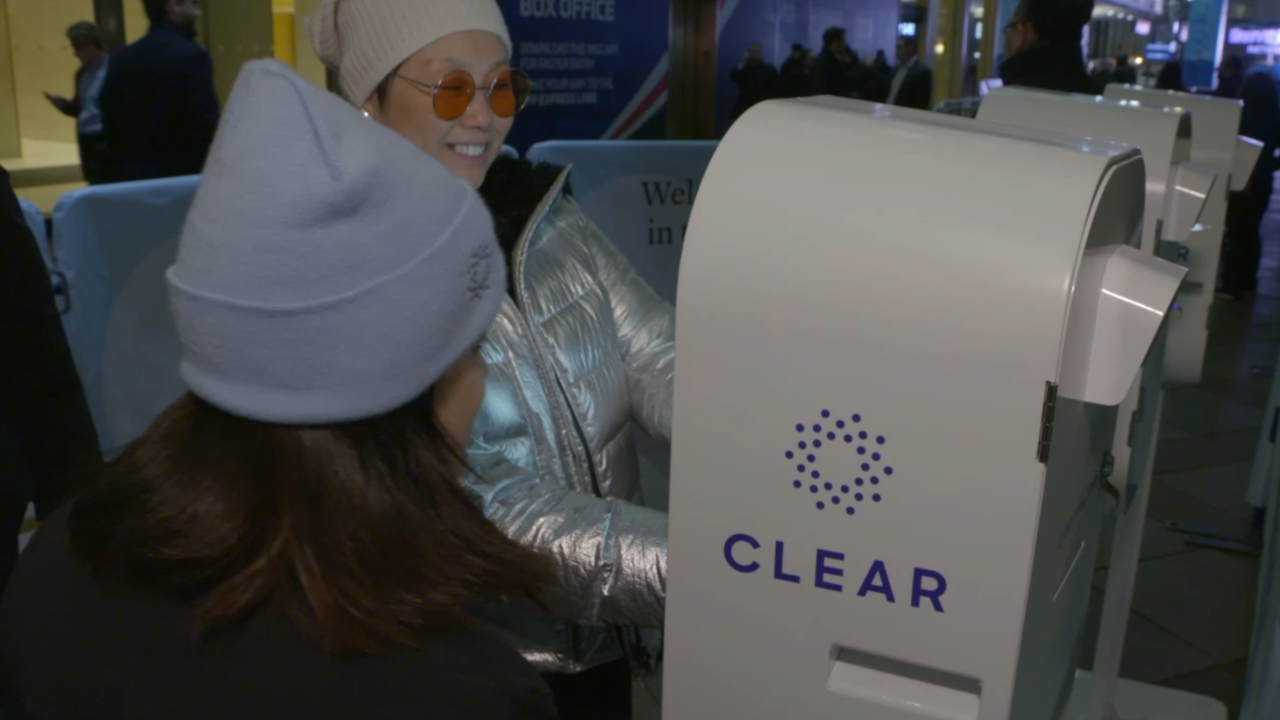 But to shorten waiting times, stadiums around the country are using CLEAR, the biometric screening you see at the airports.

At the Colorado Rockies Coors Field, fans typically wait on average about 15 to 20 minutes before getting into the stadium. With the new addition of CLEAR, the wait time is cut down to about 5 minutes.

“They can really come to the ball park whenever and experience that expedited entry,” explains Walker Monfort with the Colorado Rockies.

The team partnered with CLEAR to give fans the opportunity to get priority into the ballpark.

Signing up for CLEAR at a stadium is free, but you can only use your membership at that stadium. But if you sign up for the $179/year membership at an airport, it will give you a priority at both locations.

“You use your fingerprints, just like you would at the airport. You get into the ballpark,” says Ed O’Brien, head of sports at CLEAR, of the process. “We will then check your ticket. Then, you will go through the screening process, whether with a metal detector or with a wand.”

More than a dozen stadiums across the country are using CLEAR. O'Brien says Clear is planning to expand the number of stadiums and how the technology is used.

In Seattle, Seahawks and Mariners fans can link their driver’s license and credit card to their CLEAR account to grab a beer at the concession stand with their finger print.

CLEAR is working to one day allow fans to use their fingertip as a ticket.