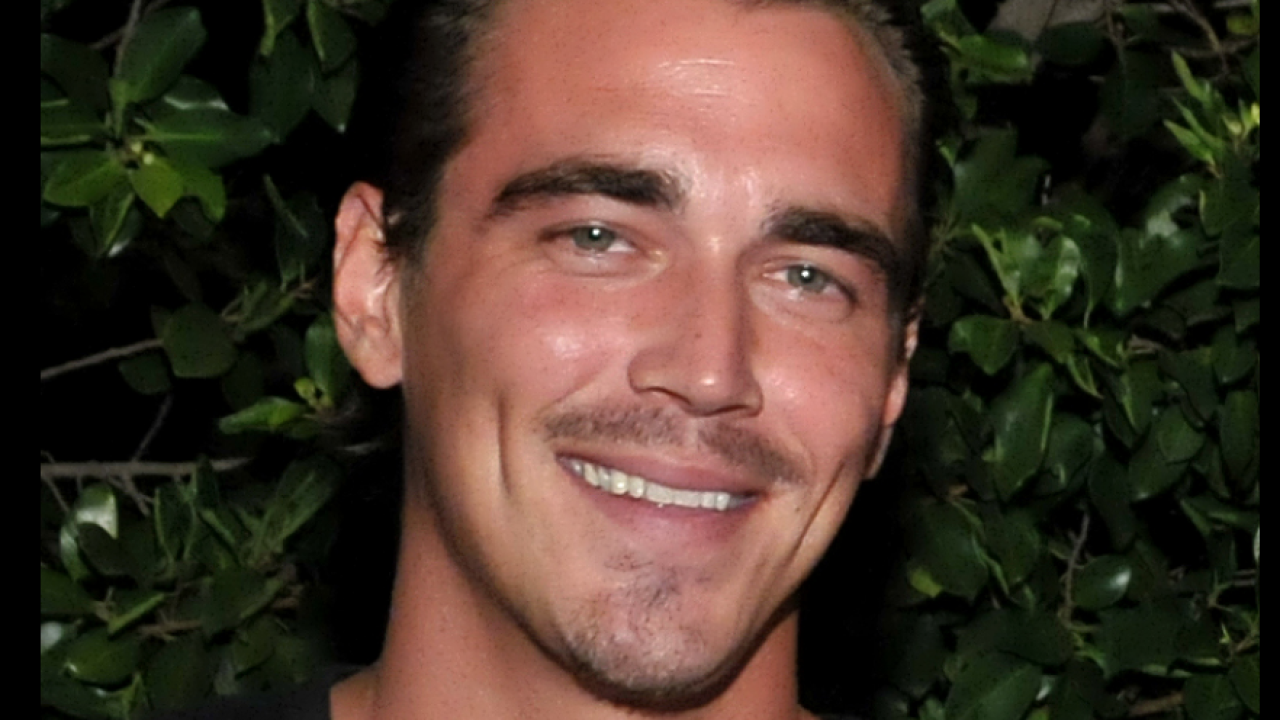 Ex-host of the syndicated TV show "Cheaters" Clark Gable III, the grandson of the legendary actor who he shared his name with, died in Dallas on Friday at the age of 30, Gable's sister announced on social media.

According to TMZ , Gable was found unconscious at his home early Friday morning. He was then transported to a hospital where he was pronounced dead. He reportedly had no history of health conditions, TMZ said.

"My brother was found unresponsive this morning by his fiancé (sic) and didn’t wake up .. I LOVE YOU CLARKIE I’m so sorry we couldn’t save you my heart is broken and shattered RIP," his sister Kayley Gable wrote.

Gable was briefly the host of the show during the program's 13th and 14th seasons.

Gable leaves behind an infant daughter.

In 2011, Gable was charged with pointing a laser into the cockpit of a police helicopter.