Chipotle now has queso, and the reviews are in 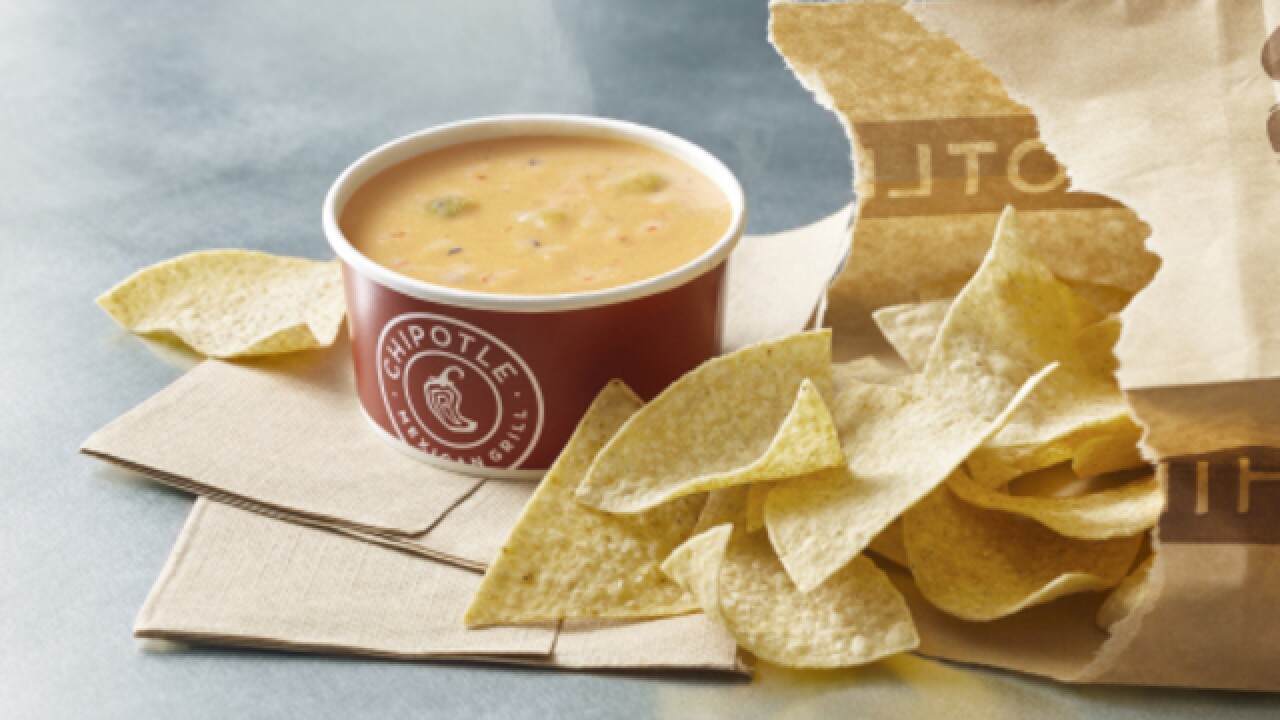 Chipotle introduced its queso cheese sauce to the nation on Tuesday after years of customers asking Chipotle to have the product. Although there was a lot of pomp and circumstance among Chipotle fans about adding queso, it appears Chipotle's queso was not a hit.

Chipotle had said for years that it could not offer queso while meeting its food standards. But last week, after testing queso at a local level, Chipotle said that Tuesday would be the first day queso would be available nationwide.

It appears based on social media comments that Chipotle's queso was a disappointment.

Chipotle Queso was horrible 10/10 don't recommend... I've never been so disappointed about Queso?

update: I regret to inform you Chipotle's queso is bad

If you were wondering about the new queso at Chipotle, don't bother. Grainy, broken, bland Taco Bell's is better

While most reviews were patently negative, some said the queso sauce was good, but had an odd texture. Others found the queso as too expensive.

Had the Queso at Chipotle. It was alright. Not buck-fifty good tho.

“Although queso was the number one requested menu item, we never added it to our menu before now because we wouldn’t use the industrial additives used in most quesos,” said Steve Ells, founder, chairman and CEO at Chipotle. “Additives make typical queso very consistent and predictable, but are not at all in keeping with our food culture. Our queso may vary slightly depending on the characteristics of the aged cheddar cheese used in each batch, but using only real ingredients is what makes our food so delicious.”