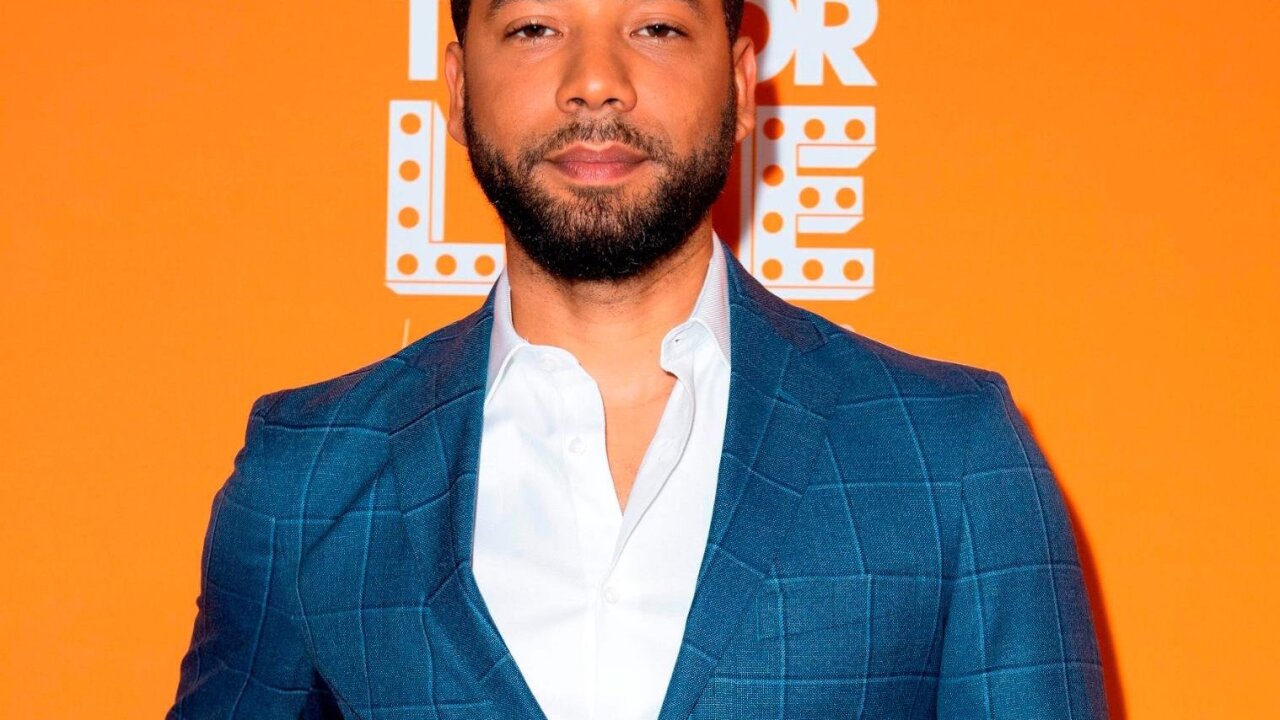 The City of Chicago announced it is taking actor Jussie Smollett to civil court in order to recoup $130,000 in investigation costs after the city's police department accused the actor of staging a hate crime, WGN-TV reported .

The city had previously ordered Smollett to pay $130,000 for the investigation by Thursday.

The City of Chicago issued the following statement to WGN:

"Mr. Smollett has refused to reimburse the City of Chicago for the cost of police overtime spent investigating his false police report on January 29, 2019. The Law Department is now drafting a civil complaint that will be filed in the Circuit Court of Cook Country. Once it is filed, the Law Department will send a courtesy copy of the complaint to Mr. Smollett’s Los Angeles-based legal team.

"The City of Chicago and Chicago Law Department will not have any further comment at this time."