Chelsea Manning detained for refusing to testify about WikiLeaks 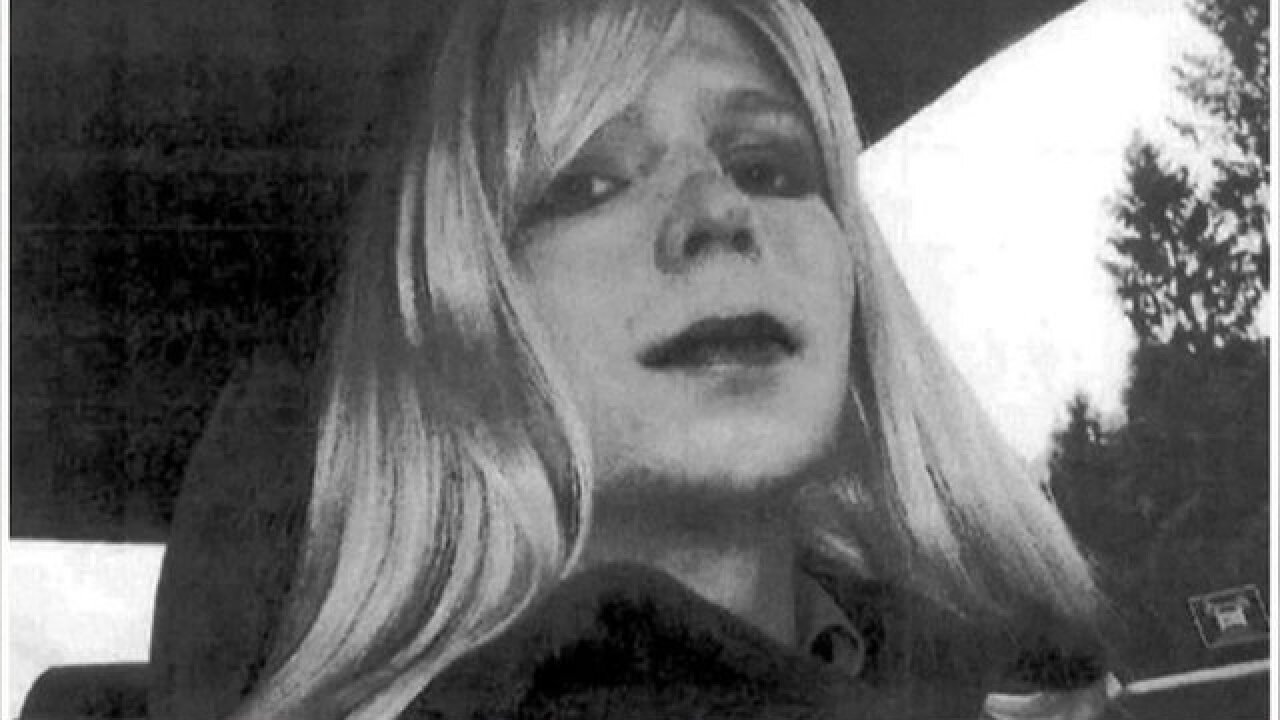 A judge has held Chelsea Manning in contempt and she is being detained, her lawyer says.

"As everybody knows, Chelsea has tremendous courage. Our primary concern at this point is her health while she is confined and we will be paying close attention," Manning's attorney, Moira Meltzer-Cohen, told reporters outside a federal courthouse in Virginia.

Manning refused to answer questions about her 2010 public disclosures of military and diplomatic secrets before a grand jury earlier this week. Her presence before the grand jury this week suggests prosecutors continue to investigate and pursue charges against Julian Assange, the founder of WikiLeaks.

Manning is a former Army intelligence analyst who spent nearly seven years imprisoned after she was arrested for the massive leak to WikiLeaks. She was sentenced to 35 years in prison, but that was commuted by President Barack Obama in 2017.