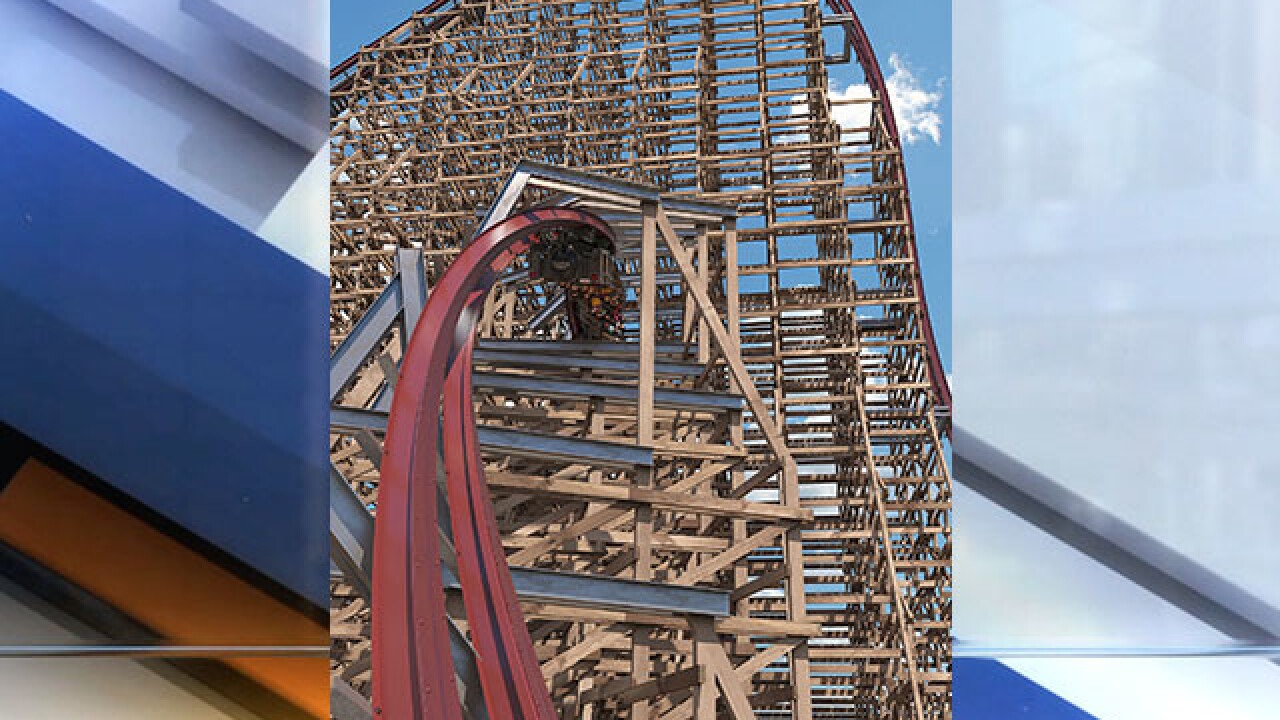 Cedar Point's newest roller coaster was shut down Saturday after two train cars bumped into each other.

Witnesses said the cars were traveling at a slow rate of speed when the collision happened.

According to witnesses, one of the carts made a "weird rattle noise" in the second-to-last corkscrew before entering the station. The second cart came in shortly after and hit the first train.

Moments ago, 2 of #CedarPoint’s #SteelVengeance trains collided in the statin as we were waiting to board. 😬

They dispatched a train from the station & it was rolling forward when the one coming in appeared to have blown the breake run and rear-ended it. No one seemed injured. pic.twitter.com/MX2mrc19eD

Steel Vengeance is gonna be down for a while...2 trains just bumped

Today was Cedar Point's opening day. Park visitors took to Twitter to voice their concerns about the incident.

We waited 4 hours to ride Steel Vengeance and one of the cars hit another car while loading 😭😭 4 HOURS!!!! #CedarPoint

Two trains bumped each other on Steel Vengeance so now the ride is closed...I’ve been in line for 5 hours lmaoooo

At approximately 1:30 p.m., a Steel Vengeance train returning to the station lightly bumped a parked train in the loading station. There were guests on both trains. Four guests requested a review at the ride by the park’s First Aid team and went back into the park. All other guests left the ride and continued their visit.

Steel Vengeance is currently closed while the incident is under review. There is no further information at this time.